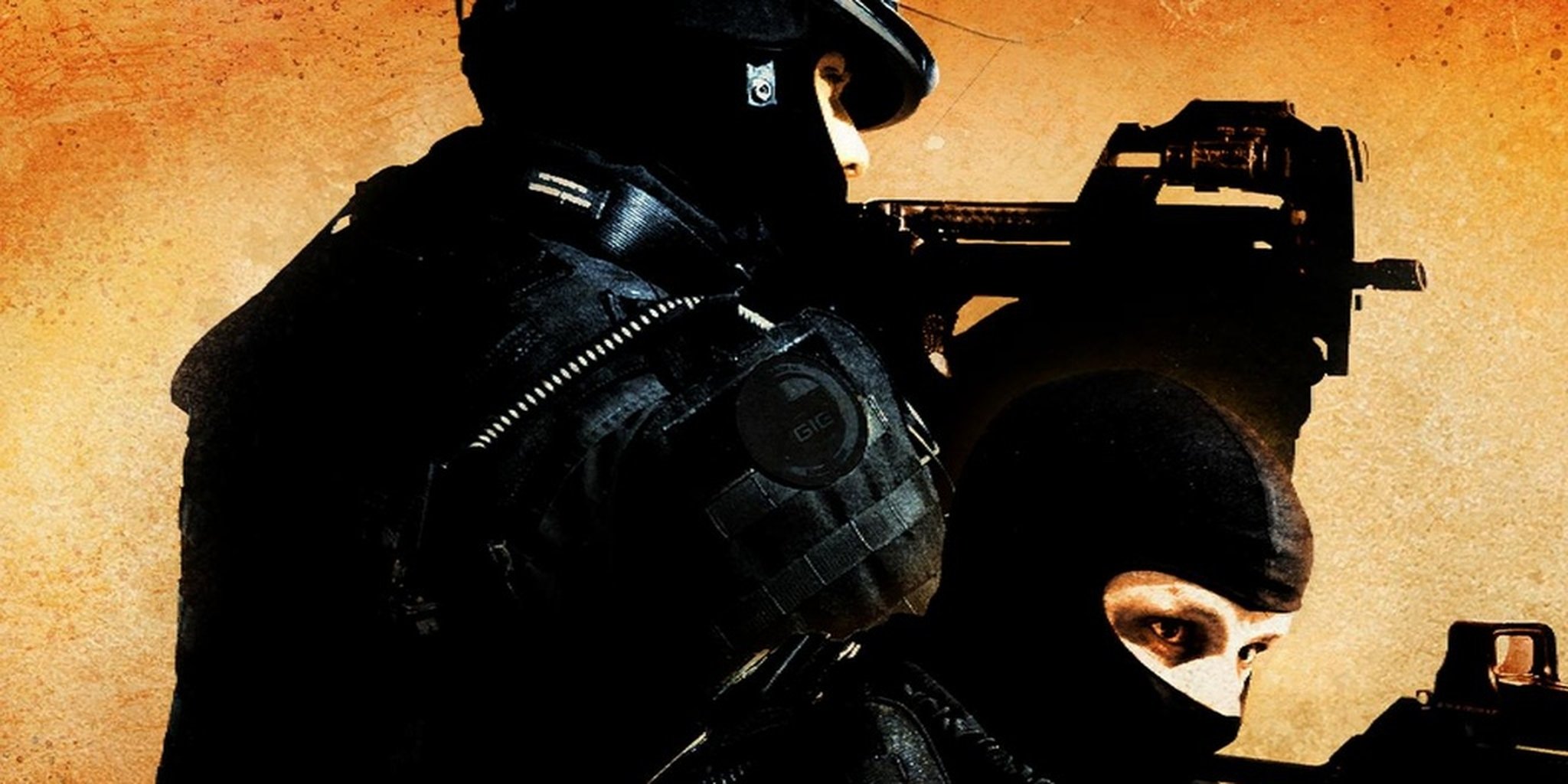 Popular Counter-Strike streamer Mohamad “m0E” Assad found out the hard way that some kids will inadvertently troll you for no reason after his young daughter Mira shut off his computer during a match of CS:GO while on stream.

It was a funny moment for his viewers, who watched m0E shout out in surprise after his screen went black. When he looked down and realized what had just happened, there were a few moments of silence where the father and daughter stared at each other. Afterward, m0E could only sigh and ask her if she was OK—he couldn’t stay mad at her cute little laughs.

Luckily, the computer didn’t fully shut down. Windows first gave him the option to shut down anyway or cancel, so he chose the latter. This didn’t stop his game or his TeamSpeak from quitting, but it stopped his streaming program from turning off.

When he rejoined the TeamSpeak, he explained the situation to his teammates, who were pretty understanding. Jacky “Stewie2K” Yip and Sam “s0m” Oh even laughed at the whole predicament as well.

It seems like his brief disappearance didn’t have much of a negative effect on the rest of his game, either. He and the rest of the players on his team were able to take the match, 16-10, behind a 29-kill performance from Stewie and 17 kills from m0E.