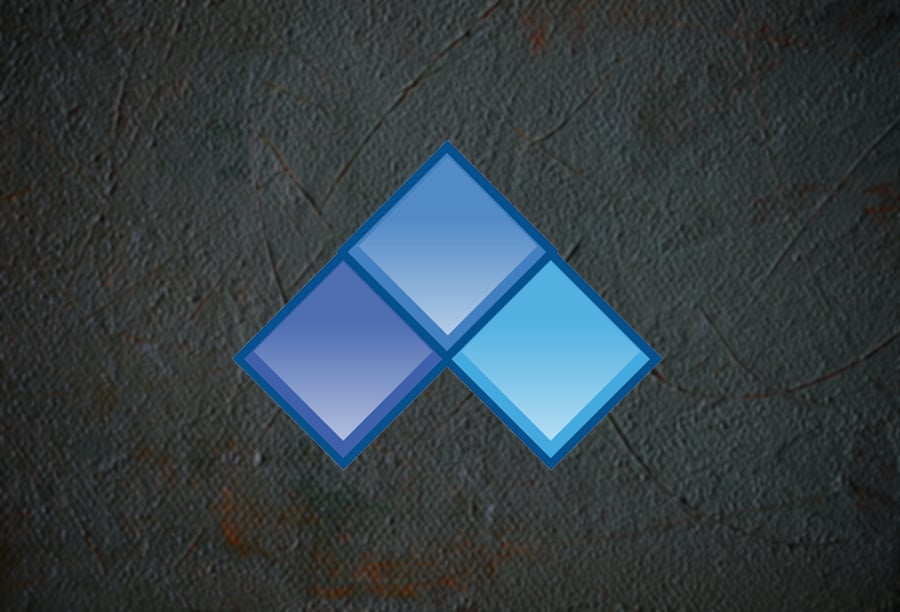 After the Carnaval break, both paiN Gaming and Keyd Stars had some problems with their roster. Gustavo “Baiano” Gomes, Keyd’s support player, had health issues and Jorge “Verfix” Silveira stepped in. The change was a little more predictable for paiN since Matheus “Mylon” Borges received a punishment for misbehaving on set meaning he couldn’t play for two series. paiN decided to go with Whesley “Leko” Holler, a retired legend from the Brazilian scene.

The two most important matches this week were: paiN Gaming x CNB eSports and INTZ Team x Keyd Stars. If CNB loses this series they are locked in the lower part of the bracket, meaning their only hope for playoffs would be a miracle final sprint. The second match is definitely a battle of giants, both of these teams are considered the best at the moment however INTZ has the advantage since Keyd wouldn’t be using their full roster.

This game’s draft phase was extremely peculiar, while paiN managed to grab a standard siege composition with Caitlyn and Janna CNB went with a completely different approach, their focus was solely on buffing Carlos “Nappon” Rücker’s Udyr so he could reach the enemy’s back line.

During the early game and a big portion of the mid game both teams traded blows with paiN having a slight objective lead. It was at the 25 minute mark when CNB’s composition seemed to click. Udyr had finished both of his core items (Runic’s Echo and Zz’Rot Portal) meaning CNB’s teamfight finally started to work.

With four kills in the lead CNB appeared to be in control of the game. This lead was a simple illusion, in reality paiN reached the infamous “Flame’s Horizon” in which all of their laners were 100 cs ahead of their respective opponents. CNB’s illusion started to crumble after 32 minutes into the game when Felipe “brTT” Gonçalves sidestepped perfectly everything CNB threw at him. This outplay gave paiN the opportunity to win the teamfight while also learning how to beat the opponent’s composition.

The maneuver made by paiN was done not once, not twice, but three times. After losing all of their map pressure and realising they couldn’t use the same teamfight strategy it was only a matter of time before CNB’s Nexus fell to paiN’s “improvised” roster.

When I re-watched this game’s pick & ban I was amazed by how much CNB managed to outdraft themselves. Not only did they remove most of the S tier ADC’s in their draft phase, but they allowed paiN to pick both Lucian and Alistar. After this rotation CNB locked in their bot lane even though paiN had already picked theirs. By “securing” their bot duo in the second rotation paiN was open to pick Poppy and Nidalee. Both champions were already picked by paiN in the last game so this choice should have been quite obvious.

For 25 minutes both teams were in a standoff, but paiN was always ahead in terms of overall gold and objective control. There were a couple of good pick-offs by CNB but throughout the whole game they played on their back foot meaning the only thing CNB would do was react to paiN’s rotations and engages.

After an unsuccessful team fight attempt by CNB, paiN got Baron for the second time without much struggle. This Baron combined with Zz’Rot Portal meant paiN could easily manipulate waves to secure their fifth Dragon buff with ease. With both buffs and 12k gold ahead paiN marched onto CNB’s base and destroyed their Nexus.

During the early phases of the game INTZ nullified Leonardo “Robo” Souza’s Gangplank by utilizing both Twisted Fate and Quinn’s “global” presence. After killing Gangplank twice Felipe “Yang” Zhao easily pressured Robo into a position where he could hardly farm.

Without their main carry, Keyd’s Lulu had no real value during skirmishes. This lack of presence from Gangplank combined with INTZ’s superior map movement completely destroyed Keyd’s game plan. After only 27 minutes INTZ took Keyd’s middle inhibitor followed up, in only 20 more seconds, by their Nexus

It was expected from Keyd to have a mediocre first game since one of their main shot callers was absent, but losing without getting a single kill and only one turret was definitely worrisome. Only time could tell how well Keyd would perform on their next game.

Both teams had all-around compositions. While Keyd had a strong engage, INTZ built around the concept of kiting and reacting to the enemy’s action. Based only on the compositions we could tell the game was going to be either a complete landslide or a stand off.

INTZ was completely dominating a big portion of the game. This superiority was due to the jungler, Gabriel “Revolta” Henud. With Kindred, Revolta managed to give Yang’s Ryze an enormous lead against Robo while also assisting his other teammates with extraordinary ganks. His pressure lead to the destruction of two inhibitors, ten turrets and over 10k gold lead.

The game seemed to be over when a fight erupted at the only inhibitor left for Keyd. At this moment Yang, in an overaggressive manner, flashed forward into Keyd’s whole team. This flash cost them the teamfight and gave Keyd another shot at, what appeared to be, a lost game.

With the kills obtained from the last team fight, Keyd seemed to be in control for the first time. During a Baron attempt by Keyd, INTZ was forced to engage. With an amazing Tempered Fate by Jorge ”Verfix” Silveira’s Bard, Keyd managed to win another fight. With five INTZ champions dead both Robo and Verfix tried to finish the game, this attempt was interrupted by Luan “Jockster” Cardoso, however, the damage done by both Keyd players was enough to destroy one inhibitor and a Nexus turret.

Four minutes after this event INTZ rushed down the midlane and engaged with Kalista’s ultimate. This time they didn’t make the same mistake as before, they were aggressive but in controlled manner. It was only a matter of time before Nexus crumbled.

After this week teams have showed their true power, while INTZ has kept their superiority status, both paiN and Keyd have shown great improvement. CNB and Operation Kino both had disappointing performances which, in CNB’s case, has lead to some roster changes. Felipe “Yoda” Noronha will be stepping down from his mid lane spot in CNB and Guilherme “Vash” del Buono,  former KaBuM! Orange/Black, will be filling Yoda’s shoes for the time being.