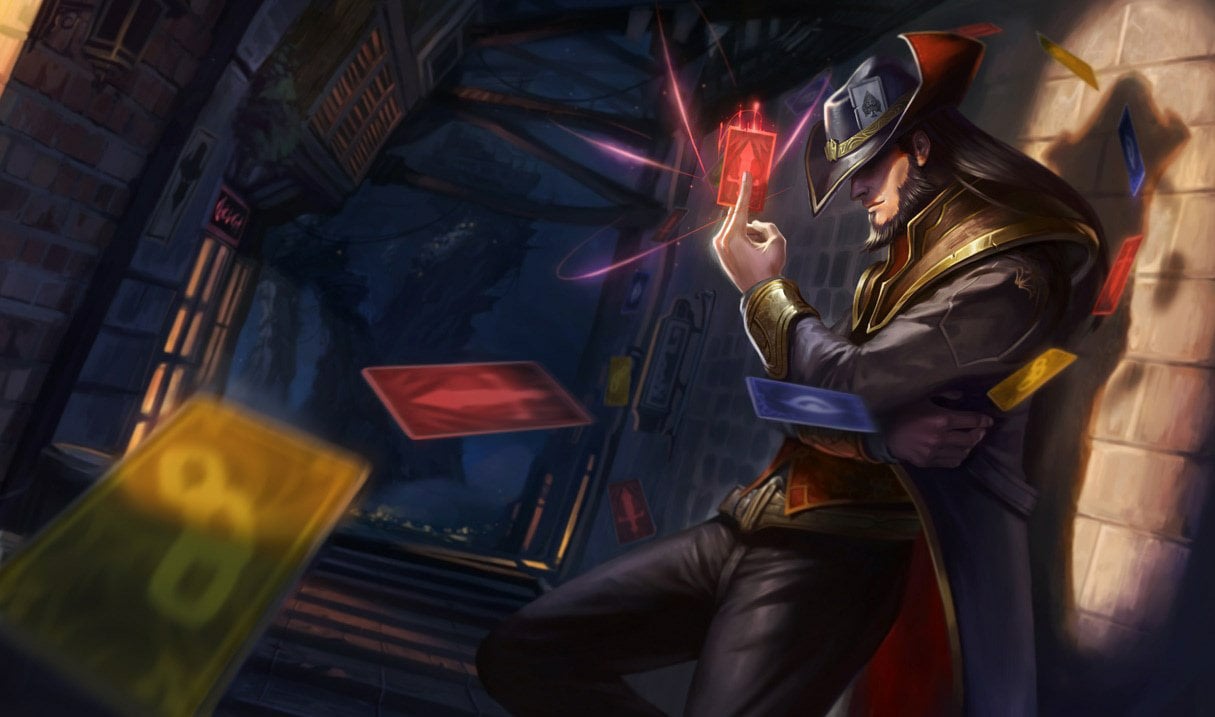 Mage itemization in League of Legends has gone in a lot of different directions in the last year. Since large-scale tweak to the system in early 2018, things have settled on two distinct build paths: Tear or Luden’s.

Riot is hoping to change some of that with changes to Rod of Ages in Patch 9.13. Its cost is being reduced from 2,700 to 2,600 which is 600 gold cheaper than Luden’s. With the change, champions like Kassadin who like to build RoA can reset earlier with the item and begin stacking it faster.

This is a welcome change to the staid mage meta. Luden’s Echo, with its combination of early mana sustain along with poke and burst, has proven too strong to pass up. And champions that don’t start with Luden’s are probably not in the meta, especially at high elo and in competitive play. Even Twisted Fate, previously a RoA user, only started entering the meta when people discovered the Triforce build with Kleptomancy.

The other item changes in Patch 9.13 are to Essence Reaver and Randuin’s Omen. Randuin’s is also getting cheaper, going from 2,900 to 2,700. It’s good on tanks in a crit ADC meta, but the problem is tanks aren’t that good right now.

Essence Reaver is getting nerfed to be on-par with Infinity Edge. It’s getting B.F. Sword added to its recipe and will be 100 gold more expensive. Needing to build both B.F. Sword and Caulfield’s Warhammer will make the build more awkward, but ADCs that like this item, like Sivir, will probably be fine.