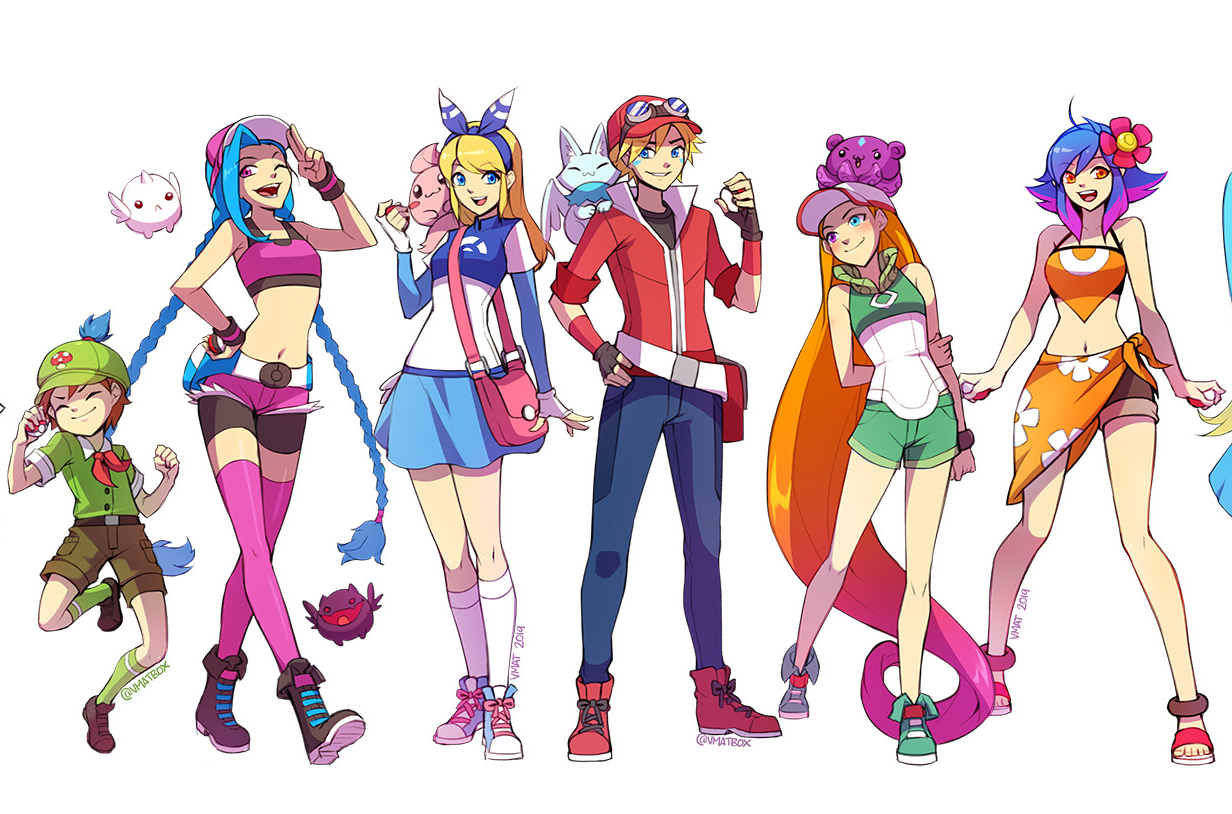 One artist is obviously enjoying Pokémon Sword and Shield and League of Legends right now, as they have gone out of their way to combine the two series into one in an epic crossover.

Team Baron is the most obvious stand-out design of the series, as it takes Jessie, James, and Meowth from the Pokémon anime series and mixes them with League. Each one, however, is fairly unique and a cool take on what would happen if the two series had an unlikely crossover.