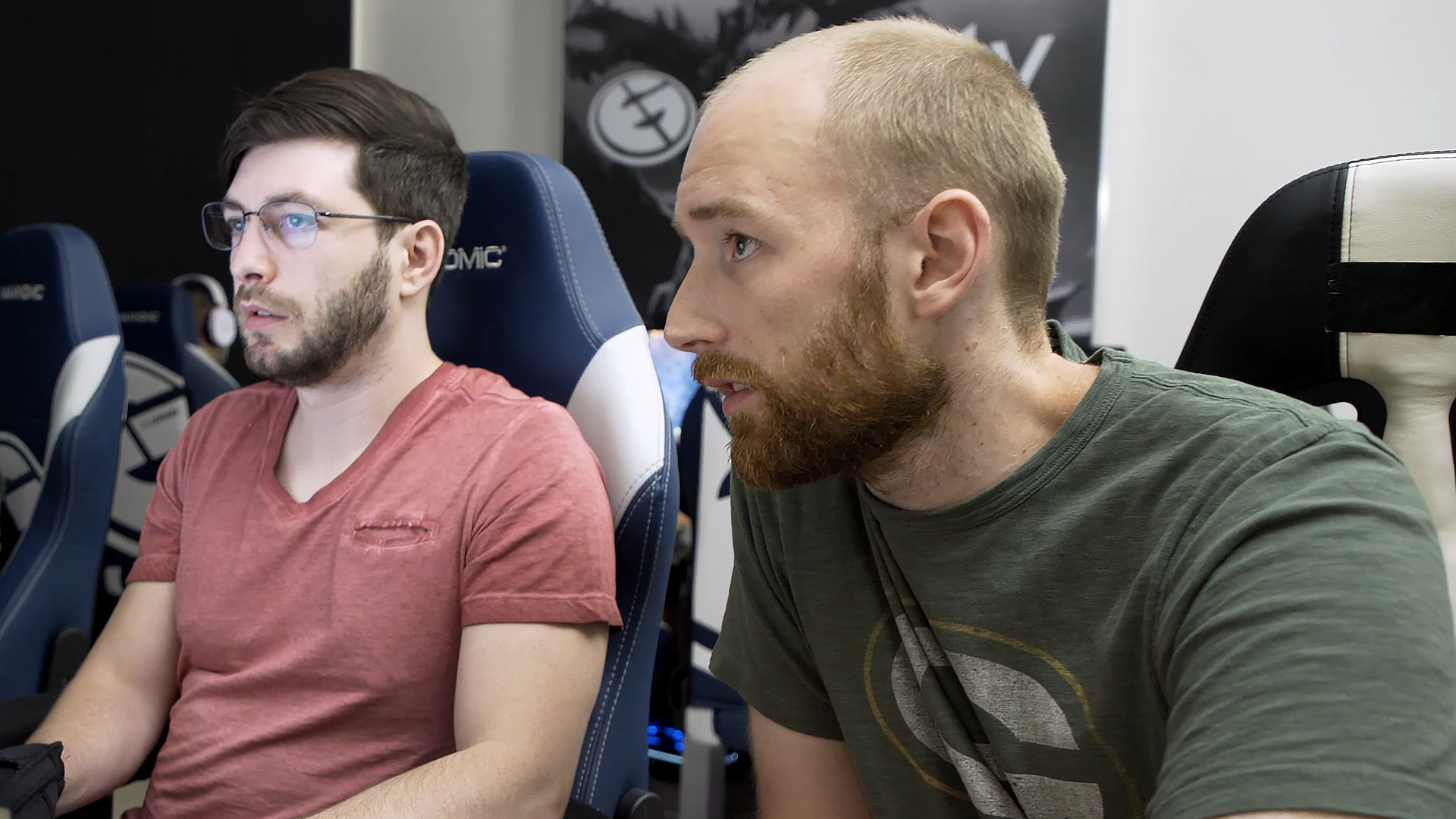 The LCS Players Association is restructuring, naming former Evil Geniuses executive Phillip Aram as its new executive director and electing both new player leadership and industry professionals to its board of directors.

Aram will take over the organization after it underwent significant changes in 2020. In October 2020, Riot Games defunded the LCS Players Association after it funded its first few years of development, according to a report from independent esports journalist Travis Gafford. The association also decided to not renew the contract of its first executive director Hal Biagas, as reported by ESPN.

The LCS Players Association has drawn fire from critics for its previous funding relationship with Riot and for its perceived lack of significance in decision-making.

In early 2020, following the stoppage of the LCS due to the COVID-19 outbreak in the U.S., the LCS Players Association voted to not return to play for the remainder of the LCS Spring Split. That vote, though, was effectively worthless since Riot only sought an opinion from the players and did not act on their wishes. Aram says he hopes that now as an independent entity, the Players Association can become a true party at the table in important decision-making.

“There was really a lack of organizing infrastructure going on within the PA,” Aram told Dot Esports. “There weren’t enough touchpoints with the folks at Riot. There wasn’t enough bringing that information back to players and having the organizing capacity at the player level to be able to communicate the weight of the decision.

“In the NFL and NBA, players are able to opt out of those ‘return to play’ situations, under agreements that understand that their contract is protected and they aren’t getting cut or not being paid if they decide to go home under these extreme circumstances. Those were the kinds of conversations that from assessing didn’t really happen and everyone didn’t know what they were doing.”

Former player leadership of the association also poked fun at the body on social media throughout its early years. Retired pro and former TSM AD carry Doublelift—who served as an executive for the PA—mocked the association and called its first two years of meetings “useless” in a tweet in January 2020. The association also struggled to get player buy-in for its importance.

Aram acknowledged these struggles and hopes both his background and approach will show the players why a collective body is important.

“Just because you don’t have the ability to be on the executive committee or be a player rep doesn’t mean you don’t care about your livelihood or you don’t care about making sure your best future possible,” Aram said. “A lot of the times it just means someone’s not done the work to meet you where you’re at. That’s where we have to do a better job and something I understand.

“I’ve worked with players a lot and I’ve met a lot of players where they’re at. And I’m going to have 100-plus players to find that place with now.”

Aram previously worked as the chief gaming officer and chief operating officer at Evil Geniuses. He entered that company in July 2015 as a team manager for its Dota 2 squad. Following Twitch’s divestiture of ownership in EG, which he helped negotiate, Aram was among the few non-player leadership that operated day-to-day in the organization while it was independent. Eventually, Chicago-based finance firm Peak6 Investments acquired EG in the summer of 2019 and Aram remained on as chief gaming officer until December 2020.

Docton, Ellis, Gaba Flanagan, Fairchild, and Tran add an array of experience from both inside and out of the esports industry.

Ellis competed at the highest level of pro League for teams like CLG Europe and EG. Since retiring from playing, he’s worked for Facebook on its gaming initiatives and founded Pipeline, a startup aimed toward helping up-and-coming streamers with key resources.

Docton’s Rise Above The Disorder is a mental health-focused gaming charity, while Gaba Flanagan’s Theorycraft is a multi-service advisory firm. She previously worked at Hollywood entertainment agency CAA. Tran is a former employee of several top gaming companies, including CLG, Riot, and Blizzard. Fairchild is a North Carolina-based lawyer for Brooks Pierce and represents players.