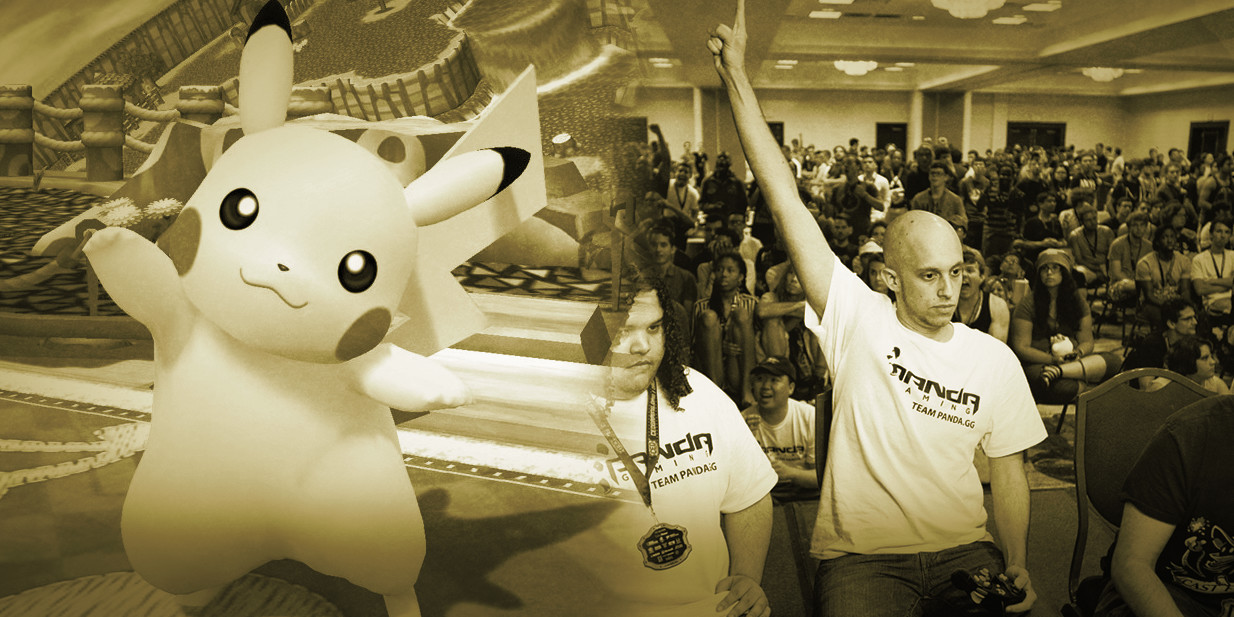 The table below contains all the picks/bans for the LCK along with the win rate/ ban rate/ and pick rate for each champion in LCK. Ryze wasn’t banned or picked much in Korea so let’s wait and see what happens for week 4. He definitely is getting the attention from LCS though.

Rumble remains at the top of list for top laners still. He offers the damage, a great mid game, and a game changing ultimate. With more and more champions being focused on containing choke points and junglers becoming tankier thanks to cinder hulk it’s no wonder Rumble is such a prized pick. For an added bonus Rumble also lanes well against Maokai thanks to his constant harassing ability and even do decently against Hecarim. Compared to week 2 Rumble pick rate has increased by 25.16 %.

Maokai remains a staple top laner in Korea since he has decent damage, a root, knock-up, and becomes very tanky thanks to his ultimate. He can lane well and clears jungle camps efficiently. Maokai pick rate increased by 25.82% this week.

Hecarim has taken over Gnar’s position as #3 for this week. Hecarim is a great flank champion who excels at teleport ganks the most due to his passive and homeguards. However, Hecarim can still be countered by Gnar so expect the #3 pick to fluctuate for top laners.

Leblanc has switched places with Azir this week. Leblanc was heavily banned with a 72.22% ban rate and was picked for the rest of the games. She has great burst damage, can avoid ganks relatively easily, and can make an impact on the game with picks. Leblanc also spikes in the mid game and we have a big influx of Corki and Rumble who also have great mid game spikes. Her ban rate increased by 13.4%.

Even though Azir is a very strong pick now as well the teams in Korea this week did very poorly with him. Azir was played 10 times and lost 9 giving him a 10% win rate. Azir is still a tremendous pick, but in the wrong hands Azir can become a liability. Azir completely dropped off the most banned champs for this week and increased his pick rate by 43.79%.

Cassiopia and Viktor are tied for third this week. I decided to give Viktor the go ahead tie because he was banned so often and Cassiopia was picked more this week as well. Cassiopia has a high damage threshold as long as the target is poisoned and her ultimate can control choke points. She of course is a tear champion so it takes time for her to hit her power spikes, but when she does she becomes a monster thanks to Archangel shield and low cooldowns. The downfall to her compared to the top two mids is she has no escapes allowing the enemy jungler to abuse her early.

Viktor was banned 10 times this week for a 55.56% ban rate. Last week he wasn’t banned or picked at all. Players are noticing just how strong Viktor is again. Viktor has good early game thanks to his high burst with death ray and if he even gets slightly ahead he can take over games like we saw Faker do in the mid lane. His death argument is also very strong. Don’t forget also that he has three abilities to control chokes since his ultimate and W have a relatively big diameter. The problem with Viktor though is he has no escapes like Cassiopia so if the enemy jungler abuses him early it can severely delay his power spikes.

No changes here for this week. Gragas continues to dominate with his well versed kit which allows him the ability to engage, disengage, clear jungle camps quickly, poke enemies for siege comps, and stay healthy in the jungle thanks to his passive. Gragas’s pick rate went up by 24.71%.

Rek’sai is number 2 again except this time his win rate has improved this week. His win rate this week was 71.43% out of 7 games. Teams are starting to utilize Rek’sai better and taking advantage of not only his easy ganks, but his global ultimate. If the team also wants to play passively Rek’sai can farm at a good pace.

Sejuani and Evelynn are tied for third. Sejuani remains third since her win rate was 0% in 5 games this week. She didn’t have the impact required and teams prefer Gragas and Rek’sai over her. Sejuani’s ban rate went down by 7.85% to teams prioritizing other jungle champs.

Evelynn finally joins the fold. Her pick rate increased by 20.59% compared to last week. With the increased in bans towards Gragas and Rek’sai teams seem to prefer Evelynn over Sejuani. She offers constant pressure thanks to her passive and can snowball the game really hard if she gets the right ganks off. However, her win rate was 22.22% this week and because her late game falls off so hard it’s not a safe pick to choose. I expect will take time for teams to get use to using Evelynn.

Alistar is the king of support. This won’t change for a while. He just has too much to offer in this meta along with his ultimate which allows for easy tower dives. Alistar ban rate increased by 32.35% and his pick rate went down by 32.35%. If you notice the correlation Alistar is either picked or banned 100% each game.

Nautilus continues being the go to pick after Alistar. Even though specific comps require the #3 supports it’s hard to decline Nautilus thanks to his heavy load of cc/utility. Nautilus also gets reasonably tanky which is always good for this meta and his ultimate is a free cc on a priority target. His pick rate increased by 26.47% this week.

Thresh and Janna are tied for third. They both have their uses in different comps. Thresh works well with low mobility comps, can create picks, and peel well.

Meanwhile Janna is the queen of disengage and offers plenty of tools to keep enemies off her ADC. Both Janna and Thresh didn’t make the top bans or picks so they are usually prioritized lower than the rest.

Kalista remains and will remain the top ADC currently. She offers too much in terms of early aggression and her ultimate is just too useful in terms of opportunities to be created from it. Her ban rate increased by .98% so she sits at an 83.33% ban rate.

Sivir continues to be the second choice if Kalista isn’t up. Her ultimate is extremely good thanks to being able to disengage or engage with her ultimate. Sivir offers good wave clear, which isn’t found many ADC’s. Her spell shield also comes in quite handy with her possibly avoiding big cooldowns like Sejuani ultimate. Her pick rate decreased by 8.50%, but her ban rate increased by 32.68%.

Corki is the new third best ADC now. After some experimenting with Jinx last week it seems Korean teams don’t want the no escape Jinx. Also with Jinx getting a significant early game nerf on her Q this means she can’t push turrets as well. However, Corki has an escape and offers lots of poke damage. Corki also has a surprisingly large amount of burst when he gets triforce which offers a great mid game spike. Teams that build around high damage mid laners or top laners (Ryze) can feel safe with some more reliant mid game damage with Corki. Corki’s pick rate increased by 26.47% and had a whopping 77.78% win rate in 9 games.

I will continue to update the data as I move along on the following google document https://docs.google.com/spreadsheets/d/1VQ_3mwlI5m194UT8x6EwnE2L0XgPmxIEyI0O3Ab2ivs/edit#gid=1897086117.

Also, credit to lolesports for providing the LCK games on youtube/twitch along with e pictures of the top champions.