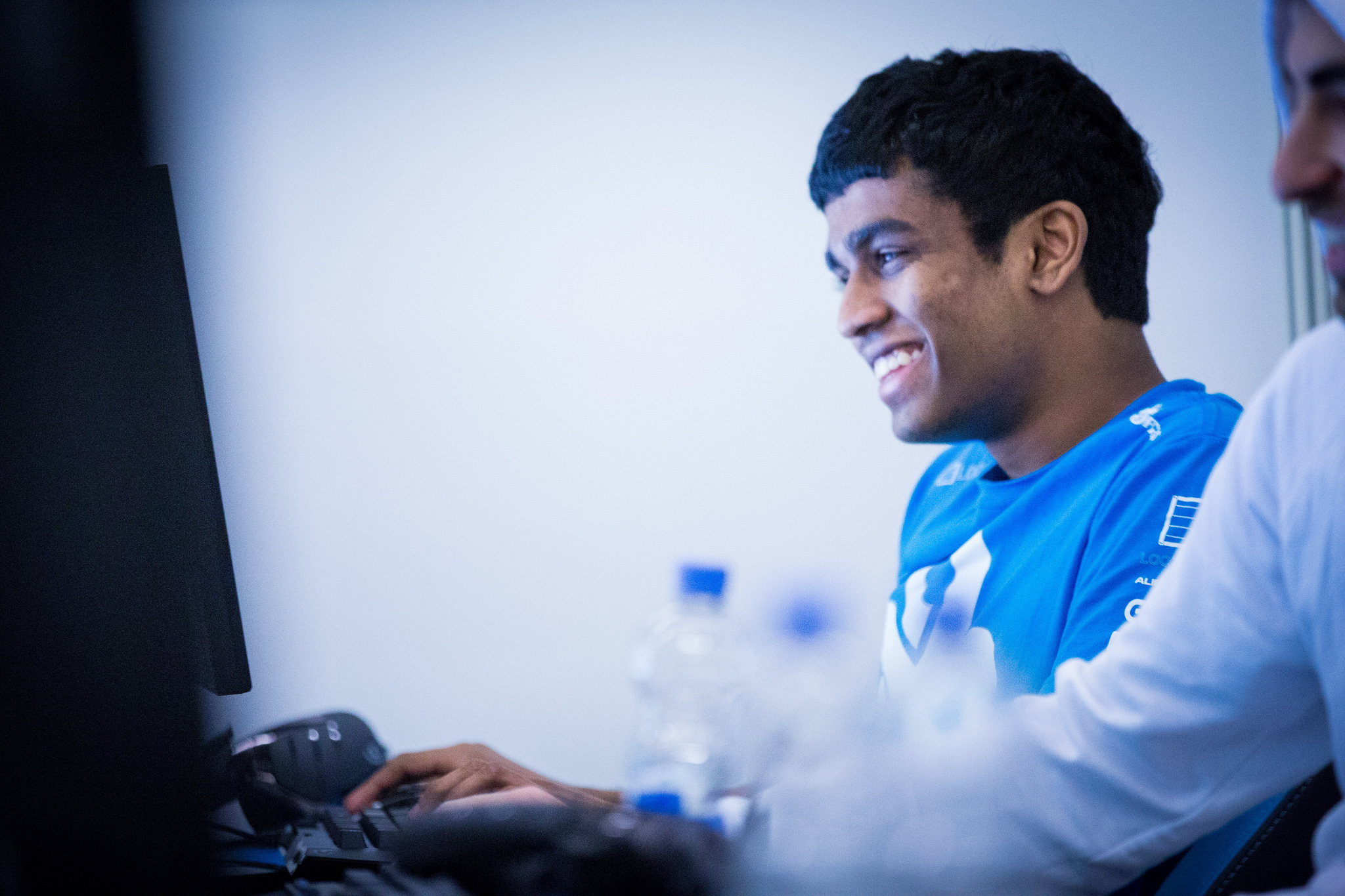 Not much was learnt about the current meta at All stars sadly, but there were some interesting matches; in particular the LPL vs NA match. While the NA Allstar team seemed to not take the competition all too seriously, one particular standout in this match was Koro1 on Hecarim. He ended the game at 10/3/18 and was major reason why they won. His ability to make the correct the decisions in the team fights stood out to me and is something that other top players could learn from when they play tanky bruisers.

Firstly let’s look at the compositions. The NA All Stars fielded a very high damage scaling composition with one tank. Despite the picks not synergising all too well, the composition is still pretty scary late game once Gangplank and Anivia are able to team fight on their terms and force seiges. The LPL all stars react to the first pick Kindred very well as Lissandra and Skarner provide enough single-target crowd control to remove Kindred from the fight before she uses her ultimate. If we look at the team drafted by the LPL, they draft dive-heavy picks such as Hecarim, Skarner and Lissandra to provide backline pressure while Braum is able to alternative between following the engage or protecting Uzi depending on the situation.

The NA team look to siege with their team. Their siege is very strong considering that they have Gangplank and Anivia for wave clear and poke, and Lucian for tower destruction. Since Dyrus is behind on item timings, he walks to the bottom lane to get some farm. The LPL team notice this on a ward and look to engage. A common target for this team is probably Doublelift or Bjergsen due to their collective damage output and carry potential but Lamb’s Reppite would stop any burst coming from the LPL. They kill Kindred before she could use her ultimate and the rest of the team clean up the fight. Koro1 didn’t do too much this fight and Aphromoo was unlucky to not stop the engage but regardless was good target selection by the LPL team.

Same situation again at the middle tower. Again Rookie engages but instead uses the Frozen Tomb on Bjergsen. Clearlove flash-supresses Meteos but without the burst of Lissandra, Kindred survives and uses Lamb’s Respite. This provided the opportunity for the NA team to fire back with AoE damage behind the safety of the Anivia wall, but Koro1 decides at this point to dive the backline to prevent them from doing damage to the rest of the team. All he has to do is survive longer than Aphromoo and Metoes collectively to win the teamfight. Although he is massively ahead, Koro1 isn’t at the point where can tank all 3 carries at the same time and he dives the backline to buy time for the rest of his team. This is a good example of Koro1’s ability to know when to dive or stay with the team and is also an example of understanding the limits of his champion as he escapes the teamfight at the right time.

A skirmish happens by the entrance of the river but the NA All Star team disengage because they see the teleport flank from Koro1. At this point (picture below), Koro1 is already in position to engage the teamfight but the NA team has already slowed the rest of the team down. If he goes in immediately and the gold is equal, he probably dies alone due to the lack of follow up. Also if Hecarim does engage with ultimate, he isn’t in range of the same targets as Clearlove, meaning that in this position they all cannot target same member. Koro1 waits the last possible moment to pull the trigger to allow his team to catch up after the Gangplank ultimate fades. This engage is neatly followed up by Pyl and then Rookie. This is a good example how to engage teamfights as Koro1 engages at the most optimal time for Clearlove and Pyl can follow up the engage.

Koro1 begins to teleport after Aphromoo has begun his attempt to engage. Koro1 notices the reaction to his teleport by the NA team. He now knows the NA team is threatened by Hecarim. He uses this to his advantage by zoning 4 members out – while the rest of the LPL team try to take down Aphromoo. He effectively makes them do nothing for about 6 seconds until Meteos is caught out of position. This is very efficient team fighting from Koro1 because he has basically stunned 4 members of the NA team without using any resources or cooldowns. He then begins to engage the team once he is backed up by Clearlove and Pyl.

While it may not have been the most serious or the most competitive game in recent memory, Koro1 still plays the teamfights so well that it was almost disappointing that we didn’t see him at his full potential at the World Championships due to health issues because he is a different type of top laner in comparison to Huni, Marin, Ssumday and Smeb. Tank top laners are mostly generalised to players who lack carry potential, since playing tanks allows more room for mistakes but there is something to be said about players who are able to play the frontline well.