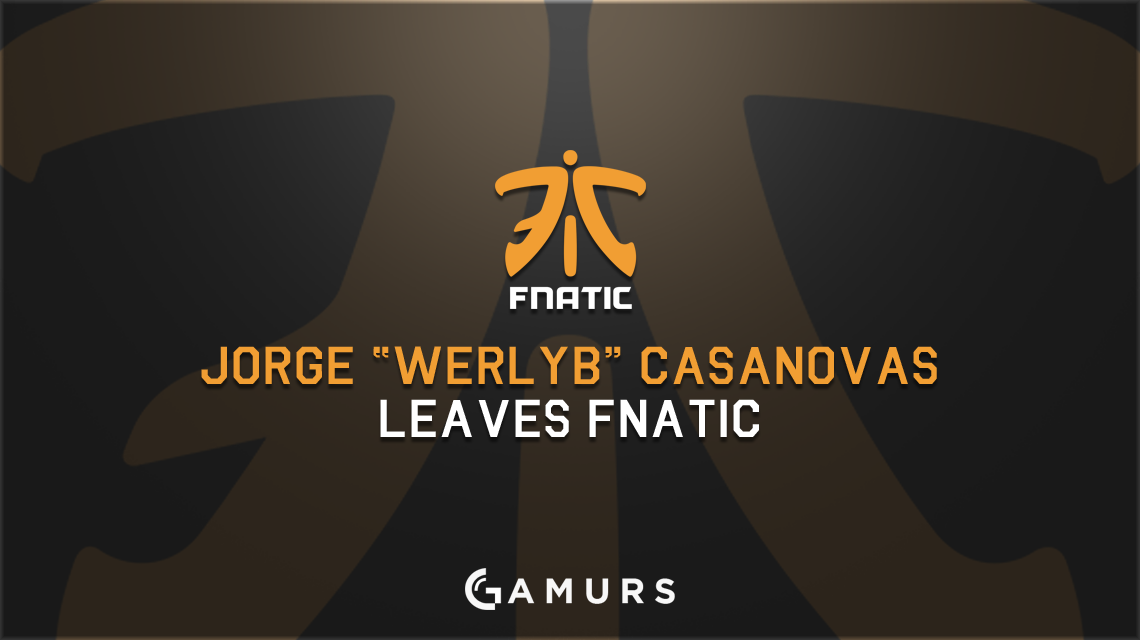 Werlyb has released an official statement announcing that he is leaving Fnatic to try and find a team willing to play him more regularly. In his statement, Werlyb cited a lack of playing opportunities after being named the team’s substitute top laner for the EU LCS team that failed to make it to Worlds this year.

The player has released an official statement, saying that he is ” no longer (a) part of Fnatic. These months have been a great but tough experience. Being a sub is not easy when you are used to playing every game, as almost every pro player.”

Werlyb has stated that his goal is to play in the LCS next split, not stating if it would be NA or EU, and for the time being, he will be playing for ThunderX3 Baskonia in the Spanish League to try and win everything with them.