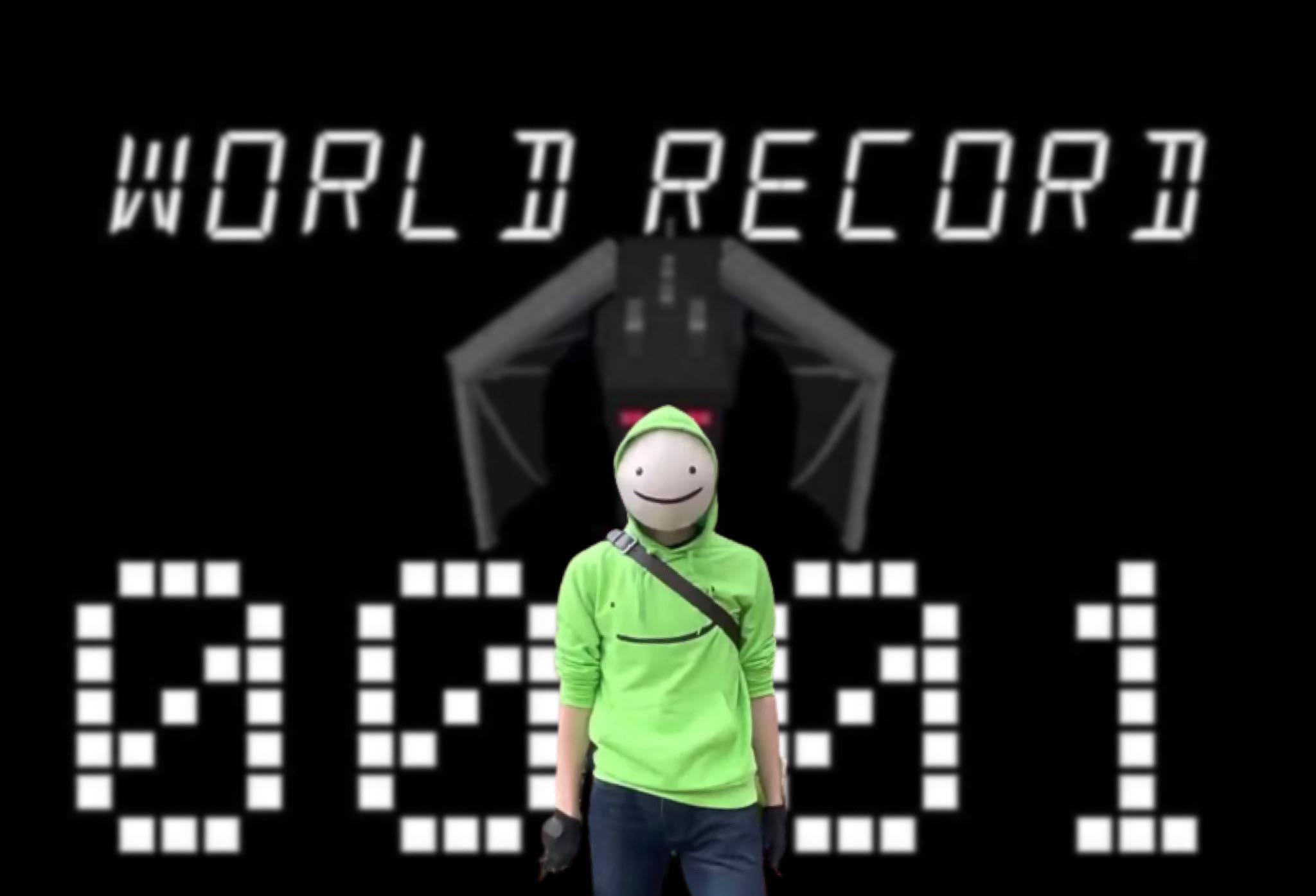 Screengrabs via Dream and MrBeast on YouTube | Remix by Kacee Fay

YouTube content creator and streaming star Dream, who is primarily known for his Minecraft content, recently shared his views on the present-day rules for Minecraft speedrunners.

“I’ll be honest, I don’t want to start beef with the speedrunning community again and have, like, people mad at me,” Dream said. “But I think that the decisions and, like, the direction it’s gone is bad, and I’ll just talk from a purely content creator standpoint and not from, like, a speedrunner’s standpoint, ’cause I don’t know what people who actually speedrun actively now do.”

The streamer went on to say the allowance of new tools and debug features isn’t good, “primarily just because it just makes shit content.”

Dream was previously a top contender within the Minecraft speedrunning community, but stopped speedrunning following an accidental cheating mishap that led to much animosity and anger directed towards him. While the streamer adamantly denied cheating, he later claimed that he unintentionally cheated due to a small modification he didn’t realize he had installed to improve his YouTube content, and shared a now-deleted statement on the situation.

Following the turmoil created by this admission, the creator moved away from speedrunning to focus on his other Minecraft content. Dream hadn’t spoken further about speedrunning since his apology on May 30, 2021, until his livestream on June 3, 2022.

The streamer was practicing on the MC Championship (MCC) Minecraft server with fellow creators Illumina and TinaKitten in voice chat when they began discussing the matter. Illumina is known for his top-placing Minecraft speedruns, and Dream gave his opinions on the current state of Minecraft speedruns after Illumina asked Dream if he’s considered returning to speedrunning.

Dream went on to compare speedrunning to his popular Minecraft Manhunt series in terms of how appealing it is for general viewers. Minecraft Manhunt is Dream’s biggest success, with the top-performing video boasting over 110 million views, and the series is widely regarded as some of the best content within the Minecraft community.

He explained that those within the community who tune into Minecraft content like his Manhunt series or the old speedrunning streams do so because they are easy to follow and enjoyable. Dream then elaborated that the newer technicalities and allowances of today’s speedrunning rules take away from the simple goal of beating the game.

“When someone, like, goes in their options and then changes, like, their FOV to zoom in to shit, even I don’t know what the fuck is going on,” Dream said in regards to the complexities of current Minecraft speedrunning.

The streamer continued on to say that if even he, someone who regularly codes and develops content within the backend of Minecraft, is confused by what goes on with current speedrunning, then the average viewer likely is confused as well.

Dream went on to elaborate even further, and found some irony in the entire situation. The streamer thinks the allowance of tools like calculators, the ability to pause, and other such aids that are now allowed for Minecraft speedruns, visually, don’t make speedruns seem fair. He prefers the old method of speedrunning that did not allow such tools both for entertainment value and his own personal playstyle.

“This is gonna be a hot take from me,” the streamer continued while laughing. “But it feels like you’re watching somebody cheat whenever you watch the average top speedrunner now.”

Illumina chimed in to say that he agreed with Dream, but felt that if he were to express those opinions regarding how speedrunning now works himself, the speedrunning community, who Illumina said doesn’t handle opinions well, would be after him.

With regards to the treatment of Dream and the potential for backlash from the community, Illumina’s concern about the speedrunning community not taking opinions well appears to be well-founded. Both Dream and Illumina expressed repeatedly that these were just their opinions, but many within the community have already taken to social media to attack the duo since.

Regardless of any backlash from the speedrunning community, it doesn’t sound like Dream will be changing his opinions on the topic any time soon.