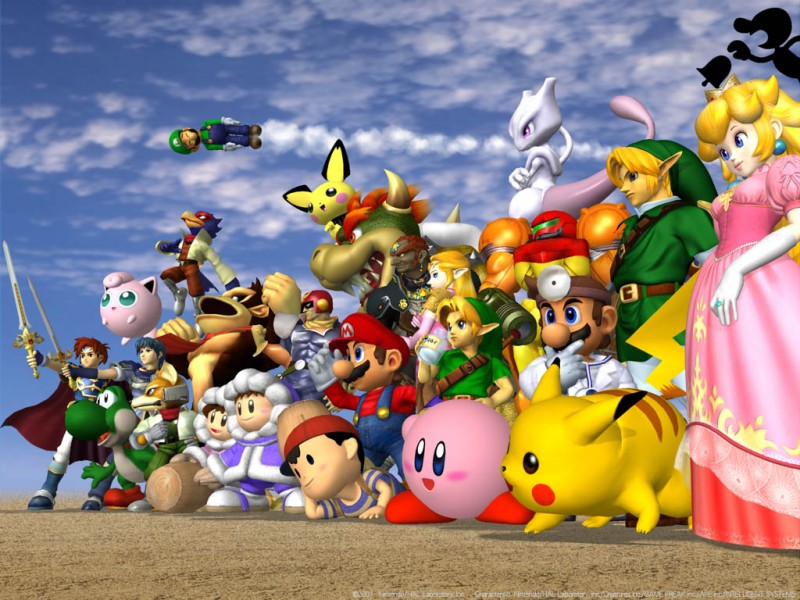 Following the trend of several Korean players leaving the LPL, Choi “inSec” In-seok also announced that he is becoming a free agent, as reported by invenglobal earlier today.

He had this to say, which has been translated here.

“I’ve experienced a lot during my stay in China,” inSec said. “There were some difficult times, but also many good memories, including our Worlds 2014 run. Thanks to everyone who kept cheering me on from Korea, and thanks to everyone in China who cheered me on since my arrival. My future is yet to be decided, but wherever I go, I will do my best and leave no regrets.”

inSec adds to an increasing free agent pool full of Korean talent, which is sure to mix up the LCK landscape for next year, following huge changes to rosters around the region as a whole.