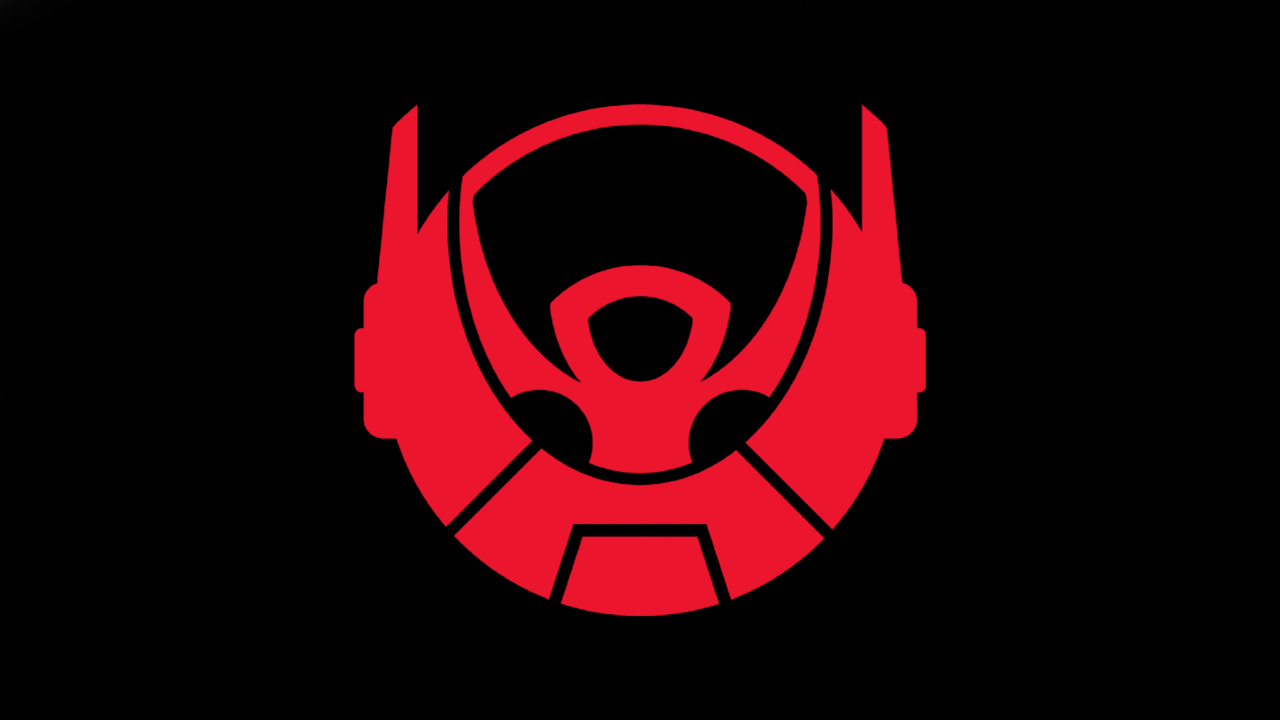 Bigetron Esports has announced a one-of-a-kind collaboration with the GTA V roleplay server, State of Indonesia.

The Indonesian server will now feature several activations with Bigetron. This includes a new loading screen, cars, and phone wallpapers. Besides this, several billboards will be put up in “strategic locations” with Bigetron’s branding.

The in-game restaurant, Burger Shot is also getting a new look with a BTR menu. Players will also be able to get Bigetron-themed cards and jerseys to use in the server.

This is perhaps the first time a collaboration between an esports organization and a GTA V roleplay server has happened.

GTA V roleplay is a mod that allows players to join custom-made servers, each with different rules and roles. You can check out the State of Indonesia server through its official Discord server.

Bigetron is one of Indonesia’s most popular esports organizations. It currently has teams in PUBG Mobile, Mobile Legends: Bang Bang, and Free Fire. It also owns a slot in the franchised Mobile Legends Professional League (MPL) in Indonesia.

Bigetron’s PUBG Mobile team is one of the most successful ones in the world. They were the 2019 world champions and also placed first in the eastern edition of the World League (PMWL) in 2020. The team has also won the Pro League (PMPL) Indonesia twice.