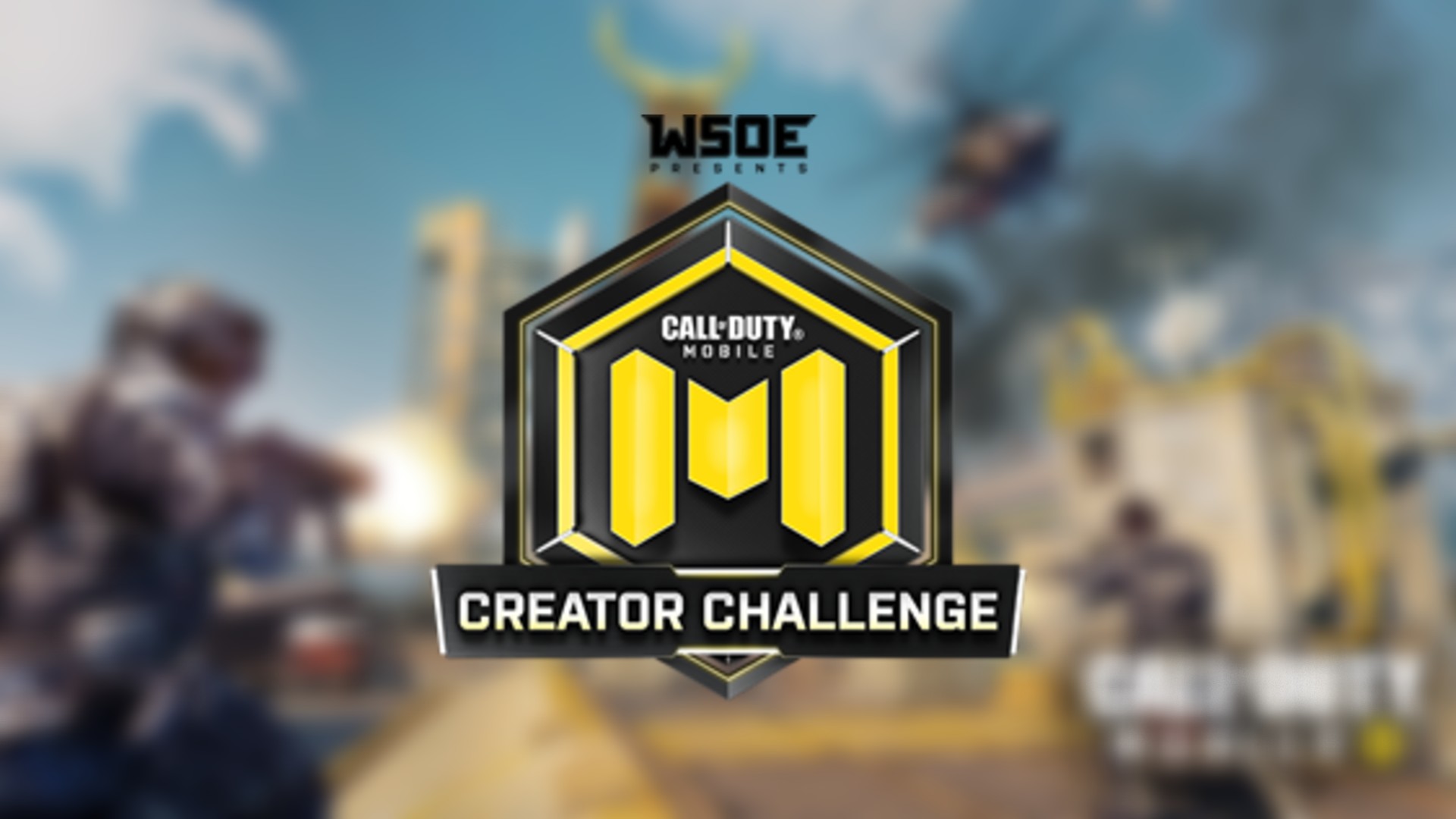 Image via WSOE and Activision

Call of Duty: Mobile is getting its first big esports competition with the Creator Challenge, which will be produced by World Showdown of Esports (WSOE) and Activision.

The tournament will feature top streamers and influencers from Brazil, the United States, and Mexico. These players will battle for a share of the $30,000 prize pool—the biggest the game has seen since its release.

The U.S. and Mexico will be clubbed into one region while Brazil will be its own. Each region, which will include 20 players, will play separately.

The three-day event will begin with the draft on Dec. 15 where competitors, including Clint “Maven” Evans, Ian “Enable” Wyatt, and Anthony “Methodz” Zinni will be participating. The players will be drafted into teams of five.

Fans can watch all the competition unfold on the WSOE Twitch and YouTube channels. Additionally, the competitors will stream the tournament on their own platforms as well.

The time for the draft is as follows.

The full list of participants will be revealed in the draft tomorrow.