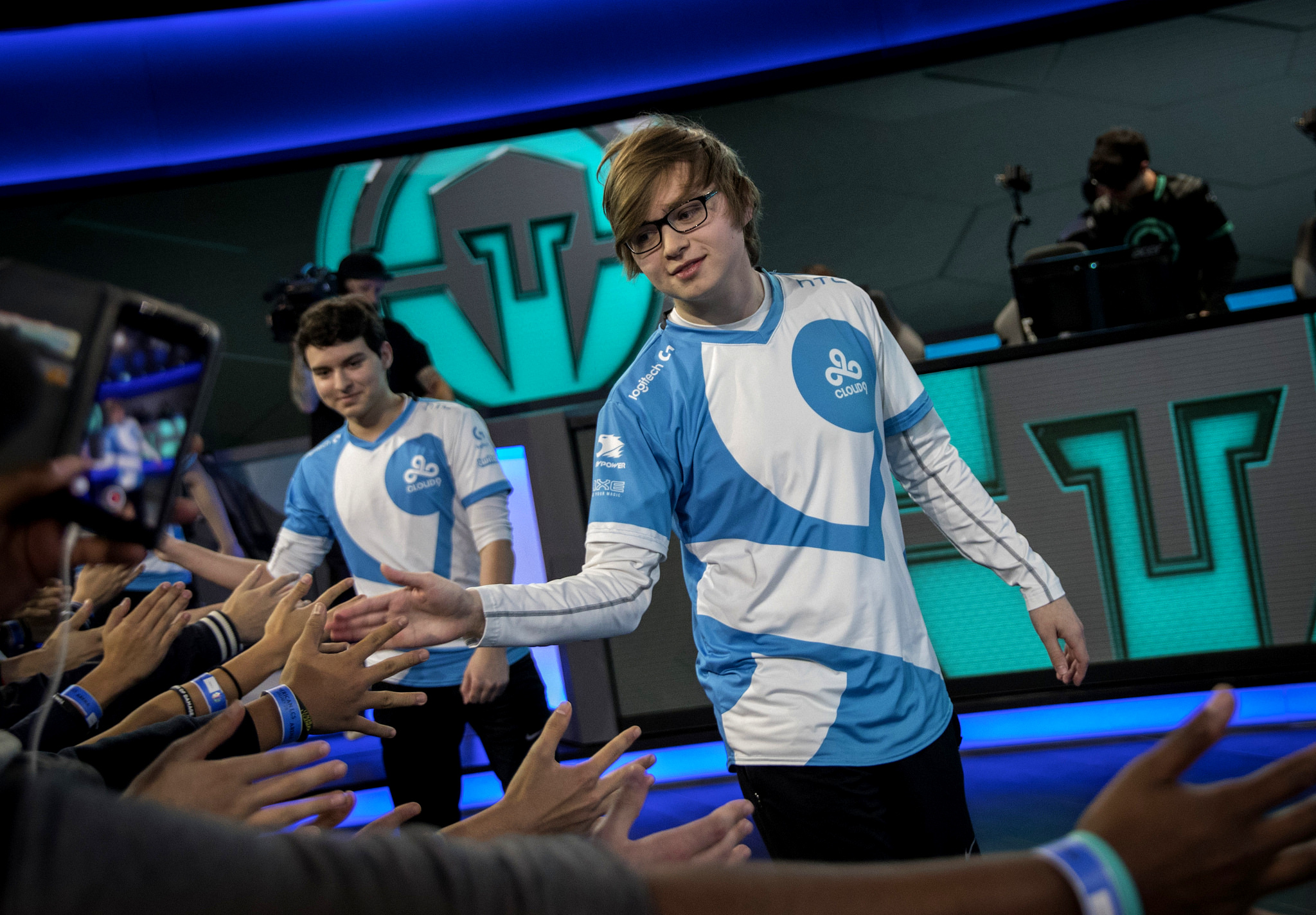 Mirage is a map notorious for its smokes. Being able to smoke out the Sniper’s Nest at the beginning of the round as a terrorist gives your team a huge advantage. A-Site can be taken easily by smoking out three common spots: Stairs, CT, and Jungle/Connector. This is a well-known tactic with well-known smokes. A team can split either site by smoking out either Connector or Cat from mid, along with the Sniper’s Nest. One tactic that is rarely used is taking B-Site with multiple smokes. This guide will show you how to effectively use your smokes to take B-Site on Mirage in a way that allows most of you team to stay in the apartments post-plant, which is an optimal position in that scenario.

The smoke for Bench is very simple. First, you must align yourself with the post on the stairs going to Underpass.

Once you are standing there, you should put your crosshair on the corner of where the second layer of the building starts. Once your crosshair is set, move it a tiny bit down and left.

Throw the smoke normally, and it should block off the view of any counter-terrorist defending the Bombsite from Bench. You can then, if you choose to, possibly catch him off guard by jumping from Van or Apartments with a Mag-7 or SSG-08 and picking him from right above the smoke.

Smoking the Bombsite is very important, since then the counter-terrorists have no view on the planter. This allows him to plant safely, unless a stray bullet kills him, which is unlikely. Just like the Bench smoke, this is very easy to do and reproduce. The first thing you want to do is stand next to the end of the window that is farther from the Bombsite.

Next, you want to line up the smoke with the bottom of the closer metal bar that is holding up the vent, and then move your crosshair directly to the left until the cross is looking at the bottom wire.

Again, just like the Bench smoke, just throw this smoke normally and it will land on the Bombsite, which will block the view of any counter-terrorist playing on the Bombsite while providing some cover for the planter.

This last smoke is just slightly more complicated, but just as necessary as the other smokes since it prevents any players on Cat to gain any information. The first step is standing in this corner in the Apartment:

Once there, just place your crosshair anywhere in towards the middle of the barred window. Hold down both the right and left mouse buttons.

Let go of both mouse buttons at the same time, and your smoke will land in between the Bombsite and Apartments. You can also throw a pop-flash like this, which will blind anyone watching the Van and waiting to pick off the planter from Cat.

Now that you know all of these smokes, what do they look like together and how should you use them? Well, you can see what the Bombsite should look like with this image: