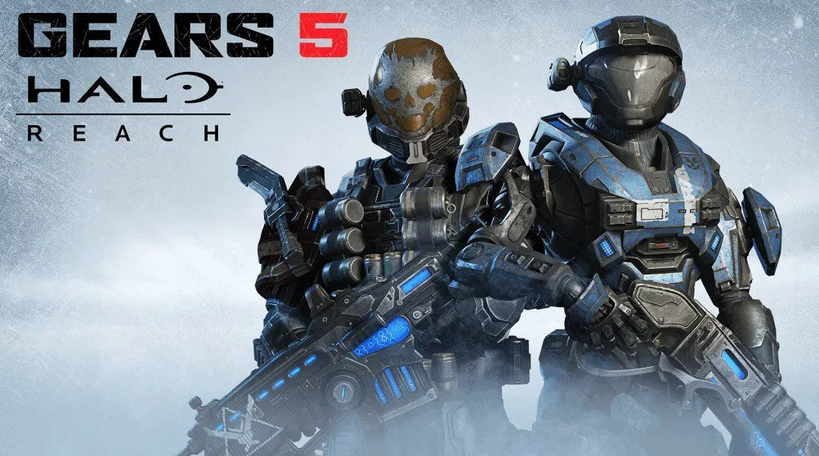 Fans eager to revisit their childhood can do so by playing as Halo Reach characters in Gears of War 5, which is scheduled for release on Sept. 10.

Although Master Chief won’t be making an appearance in Gears 5, a special Character Pack will allow you to play as Noble Spartans Emile and Kat.

Here’s how you can get your Halo fix in Gears 5.

To buy the Character Pack, which will include additional Halo cosmetics aside from Emile and Kat, players can pre-order the Ultimate Edition of Gears 5 or purchase the Xbox Game Pass Ultimate Edition from the Microsoft store.

Emile and Kat will be playable in Gears’ Horde mode, which pins you and your teammates against wave after wave of swarming Locusts, as well as the Versus and Escape modes.

Both characters will have their own abilities and ultimates, reminiscent of skills from the Halo Reach world. Emile’s ultimate will be the Drop Shield, where he’ll cast an impenetrable bubble that covers a small radius around him. Kat’s ultimate will be a Hologram that will bamboozle enemies, much like Mirage’s decoy from Apex Legends.

The same actors who played Emile and Kat over a decade ago hit the studio once again to make their Gears 5 debut. Players can hear them scream, grunt, and charmingly curse at their victims while they chainsaw their way through guts and intestines.

Gears fans who simply can’t wait until Sept. 10 to curb stomp Locust heads can pre-order the Ultimate edition, which will give early access starting tomorrow, Sept. 6.