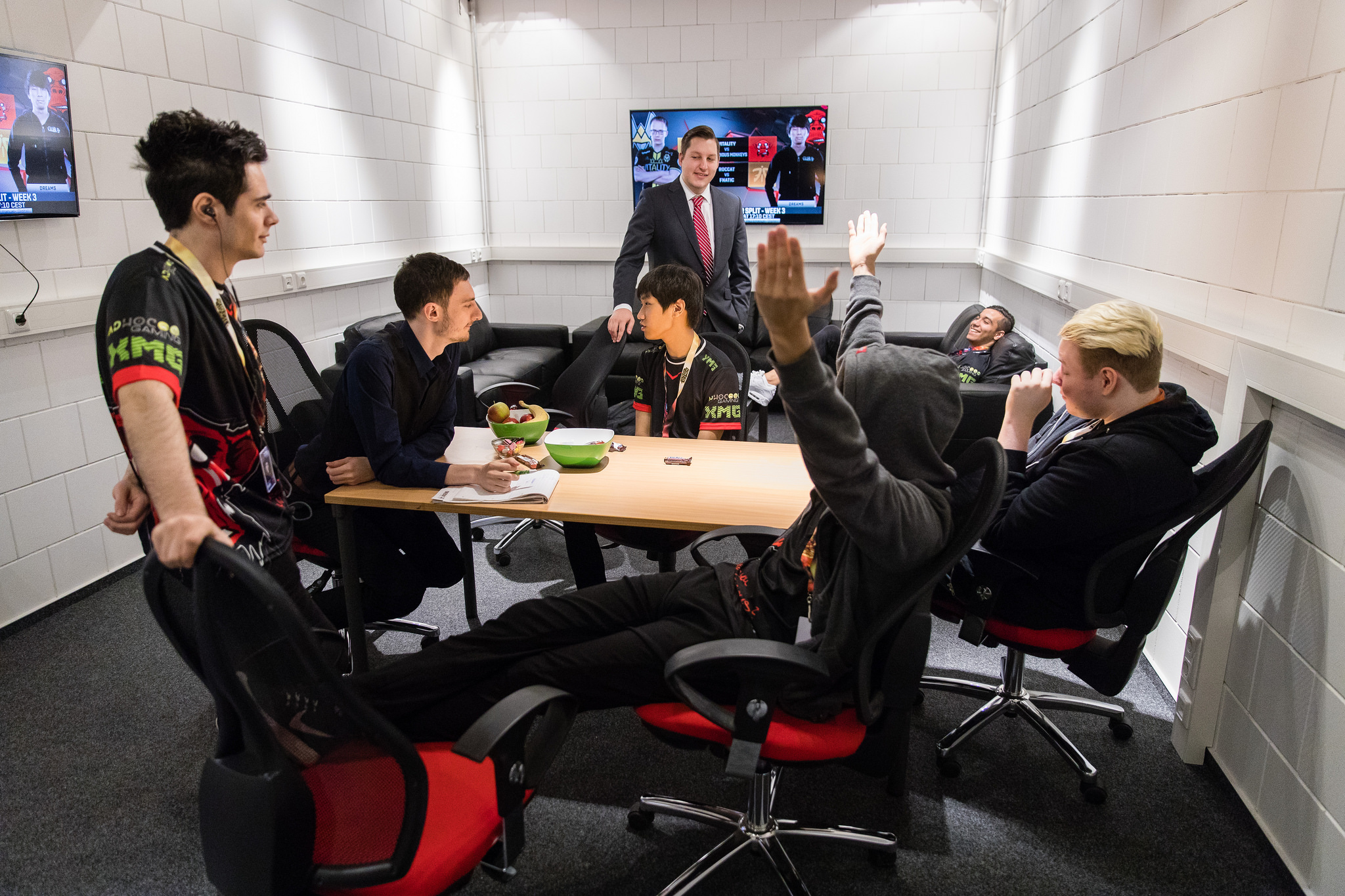 Following the implementation of autofill, many League of Legends players were upset about being automatically placed into a role they did not select. But, Ask Riot, a series made by Riot Games that answers some questions from the community, has been looking at possible solutions for this extremely hot topic in ranked play.

Instead of saying whether they will remove the feature altogether, Riot plans to look at players who troll or leave queue if they are autofilled, and how to reprimand them.

“First, we agree with the community that holding champion select hostage isn’t an acceptable thing for players to do,” Riot said. “We need all players to take their turn playing other positions either via secondary choice or autofill so the system can get people into a game in a reasonable amount of time. This obviously works best when people lean into the role they’re assigned and try to do the best they can.”

Riot seems set on keeping autofill at the moment, and instead of removing the feature, it is looking at ways to see why people are dodging or trolling. Riot refuses to add “vote to kick” options to their game, in fear that it would be abused; and rightfully so.

“We’re more likely to make a system that lets you give us feedback after you dodge on why you didn’t want to play that game,” Riot said. “It may be that a particular person was acting poorly, maybe you just didn’t like the team comp and wanted a do-over, or maybe you wanted to go make a sandwich. Feedback like this could help us spot dodge trends, which could then lead to new features or solutions around those trends. Player behavior has a few high-priority things on its plate at the moment, but this is definitely something we want to circle back on.”

Riot is clearly listening to players’ feedback, and the company is doing everything it can to address this issue in hopes of finding a healthy solution.