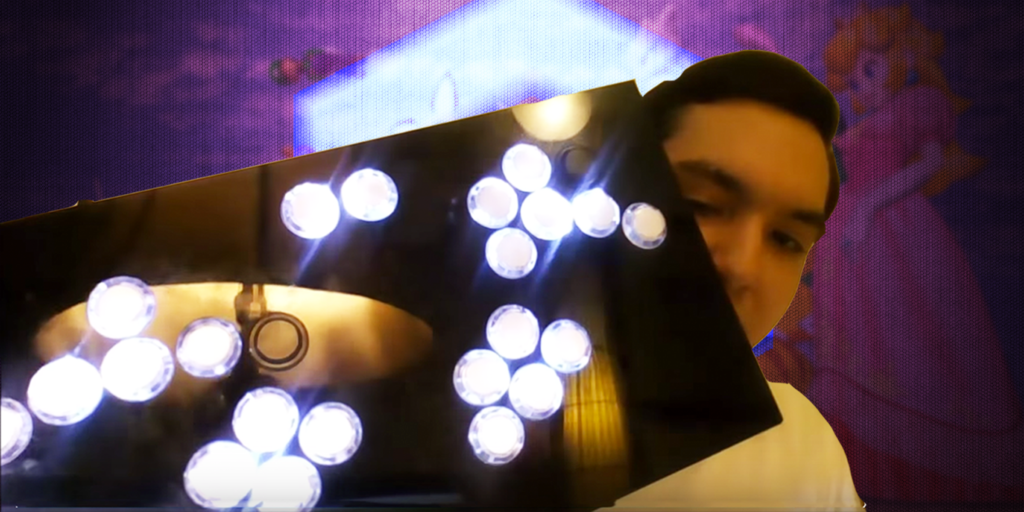 Heroes or Hype: The Arrival of Scout and Bdd

This Spring season of LCK has brought with it the arrival of two highly touted solo queue talents. There was much hype built around the talent and potential of mid laners Lee “Scout” Ye-chan and Gwak “Bdd” Bo-seong. Both have been staples at the top of Korean solo queue and are well known for their flashy play on assassins like Zed. There are multiple montages online that display the mechanical skill that both of these players possess. Both have been in team houses for some time despite not being able to play due to age restrictions. Bdd has been with CJ Entus for months while Scout has been with SK Telecom T1 since early 2015. With both players now seventeen and eligible, they have the opportunity to show if they can transition from solo queue stars to legitimate professional players.

Scout made his professional debut during the semifinal of the 2015 KeSPA Cup which came after SK Telecom T1’s dominant World Championship victory. He would be subbing for Lee “Faker” Sang-hyeok, widely considered to be the greatest player of all time. Scout’s debut would be in the first game of a BO3 series against Korean Challenger team, Ever. Despite being the heavy favorites, SKT T1 would go on to lose this series 0-2 in a shocking upset. In this series Scout would play Gangplank to minimal effect having negligible impact on the game. Although the game was close early, the play of SKT T1 would falter as multiple members, including Scout, would get caught pushing too far in side lanes and be killed. Scout’s Gangplank was never given a chance to take off and Ever would capitalize off of SKT’s sloppy play, going on to win the game and eventually the series.

Scout would play again in the first week of Spring LCK in SKT T1’s second series of the week. They would face the Jin Air Green Wings and Scout again would sub in for Faker during the first game. This game would also be the LCK debut of SKT T1’s sub jungler Kang “Blank” Sun-gu. This time on Lulu, Scout’s job was to constantly provide shields and buffs to ad carry Bae “Bang” Jun-sik who was the main source of damage for the team. Essentially functioning as a support, Scout was once again not able to make a big impact on the game. Some of his solo queue aggression would show in the game as he twice flashed forward to try and secure kills, getting himself killed once in the process. The composition would fail and Jin Air would go on to win the game.

These two loses could possibly be all we see from Scout for the remainder of the season as he was removed from the team’s official roster for the second round robin. Scout’s play was fairly underwhelming, although he was never given the opportunity to play his patented assassin champions. Perhaps SKT T1 believes that more time is needed in order to cultivate his talent, or Scout felt that he was not given enough playing time and decided to leave. Regardless, Scout has yet to perform well at the professional level and make good on the hype.

Bdd did not turn seventeen until March and was therefore not able to play during the first half of the season. CJ Entus used mid laner Kim “Sky” Ha-neul essentially as a stand-in until Bdd could play. The first half of the season went better than was expected for CJ considering they had new players at four out of five positions. Until the arrival of Bdd, the bot lane of Ha “Kramer” Jong-hu and Hong “MadLife” Min-gi did well to carry the team to success. The expectations, however, were still high for Bdd who was seen as a possible savior for the team providing a serious carry threat out of the mid lane.

Bdd’s first series would be against Kongdoo Monster in week 8 of the LCK season. He would lose his first professional game as Scout did, but he would finish out the series and take the BO3 victory. He would play three different champions in the series, Lulu, Azir, and Orianna. He was proficient on all of them, although he showed a tendency to hold his ultimates a bit too long at times and missed multiple Orianna ultimates. He played well even in the loss, and had a perfect KDA through the first two games.

Bdd would also play in CJ’s second matchup of the week against SBENU Sonicboom in a series that would also go three games. He would win and lose on Azir through the first two games and was then given the opportunity to play his most famous champion, Zed.  Despite getting counterpicked and being held down for most of the game, Bdd found a way to be effective when it mattered and CJ was able to steal the third game and the series.

Bdd was effective in ways that Scout was not. Both suffered multiple losses but Bdd showed some ability even in losing meanwhile Scout seemed to be a nonfactor. However, Bdd was given a greater opportunity with more focus being put on him in his games, as he is the future for CJ. Even if Scout was successful in his two games, there is no way he would supplant Faker on SKT. Scout living up to the hype was always going to be just a luxury for his team and he was never truly given an opportunity to live up to the hype, while Bdd was seemingly given the keys to the kingdom. Bdd now has the chance to be the saving grace for his team and propel them to success.