Another Major means a lot of matches to keep up with. 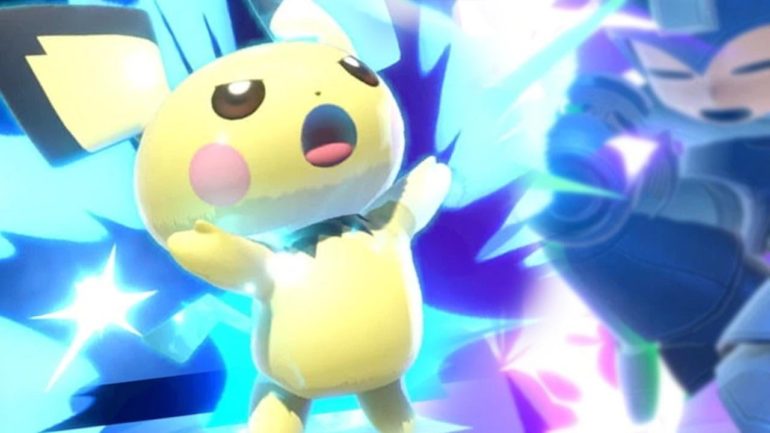 Super Smash Bros. Ultimate is off to a strong start with a second Major tournament underway already. Glitch 8 is pitting the best players in the world against each other early on.

Just like at Let’s Make Big Moves, most of the top players are in attendance at Glitch 8, competing in everything from Singles to Squad Strike. And even if the tournament doesn’t end up being S-tier, it will still be a big set of placements in the first 2020 set of rankings.

Every Smash Major has a hand full of events to watch, which means it is hard to keep track of every player that ends up placing well in side events like Squad Strike and the main brackets. So if you want to keep up to date with what players are doing well in each event, here’s a list of live results and standings for each of them.

These standings exclude community brackets and any events not officially streamed on one of the Glitch 8 schedule blocks.