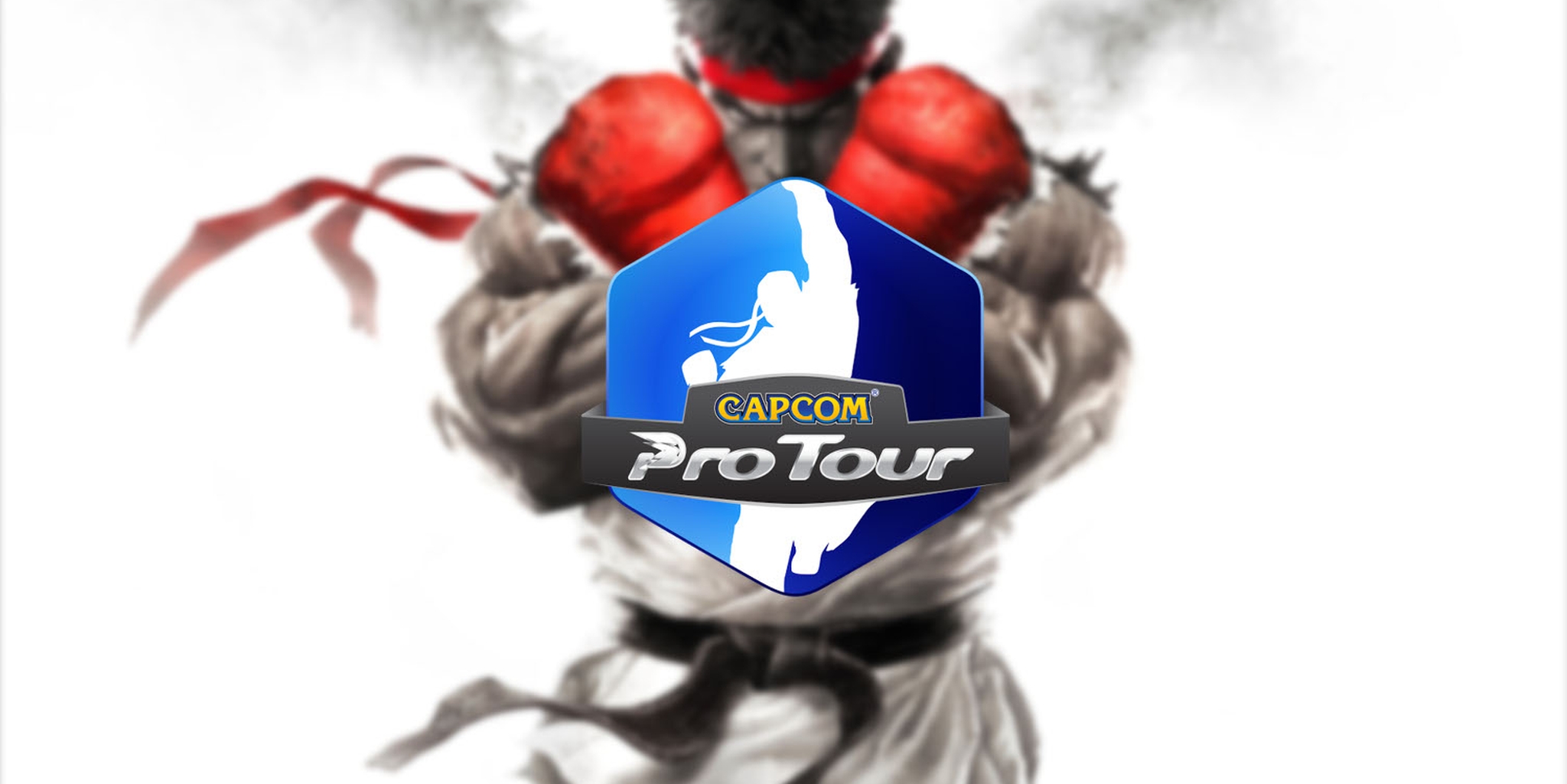 We’ve all seen the famous xPeke ‘back door’ at the Intel Extreme Masters Katowice 2013 Final ; one of the most unforgettable moments in League history. I could watch those last few Kassadin auto attacks on the SK nexus and Fnatic erupting out of their seats time and time again. It was a historic moment that’s sealed itself in League vocabulary as the go to quote whenever someone manages a clutch takedown of the enemy nexus. For me though, there was another moment lurking in the shadows at that momentous occasion: Ocelote, SK Gaming’s mid laner, burying his face in one of his infamous scarves; devastated and broken after coming so far.

This sight stuck with me as it was the first time I’d seen how much these big losses mean to players. Cheers tend to outnumber tears at these events. Ocelote became the archetype of an emotive player for me; one who puts everything on the line and isn’t afraid to show what it meant if they lose it.

Unfortunately, my admiration for his ability to wear his heart on his sleeve does not win matches for teams. Ocelote played out the rest of the year with SK but with no major success. They failed to qualify for worlds as they had done the previous year and after being benched in November by the team he had spent 3 years with, he left at the end of the year.

I’ll have to admit, at this point, Ocelote slipped off the radar for me. He just became the guy I always pointed out when showing friends the xPeke clip. That all changed during the start of 2014 when I heard talk of him playing for Gamers2; a recent addition to the EU Challenger Series. Ocelote had returned, founded a team and handpicked his teammates to rise from the ashes. At the same time, he began to talk in interviews about the ‘Ocelote brand’.

Gamers2 held their own in the challenger series due to a healthy mix of experience and talent. Jwaow went on to become the top laner for Elements, Morden had LCS experience with Giants and Dioud was no stranger to IEM events with former team Millennium. Something wasn’t clicking though. Gamers2 fell flat in both the spring and summer splits; forced to watch teams like UOL surpass them into the LCS.

Although finishing third overall in the 2014 Challenger Series, playoffs put them at a poultry 5th/6th finish. Ocelote’s phoenix was nowhere to be seen.

Come February 2015, the Spanish veteran retired as a professional gamer at the ripe old age of 24. Those closely following surely thought it was curtains for Gamers2 with their star mid laner throwing in the towel. The next day brought big news. Gamers2 acquired the roster of Team Nevo: SmittyJ, Gilius, Eika, Jebus and Hiiva. March brought the addition of a Head Coach and Manager to assist in Occelot’s new team. This bold move did not go unnoticed.

Talk of the team’s lack of experience were quashed as the season went on. Spring saw Gamers2 finish 3rd with a 5-5 record, the split that saw Origen get promoted to the LCS, fronted by the mid laner who took it all away from Ocelote: xPeke. Unperturbed, the team built on their new found confidence. They acquired former UOL star Kikis during the summer split and went on to a strong 8-2 finish when the dust settled.

Gamers2 were now poised for just one Bo5 from LCS promotion. Fate decided the most appropriate last obstacle for Ocelote was his former team, SK Gaming. It tasted like sweet, sweet poetic justice.

Whatever you call the matchup, the result had just one name: victory for Gamers2. The team rallied behind Kickis and managed to slam the breaks on a reverse sweep thanks to his innovative picks (long live Kha’zix) and faultless leadership from the impressive jungler. When the nexus crumbled in game 5, Ocelote was the first on the stage.

His pure joy and pride in his team radiated through the screen. Gone were the images of devastation from almost 2 years ago, gone was the SK logo and gone were those tacky scarves. Now stood a man and a manager, surrounded by a team he had shaped, returning to the LCS.

At a time when the western e-Sports community is waking up to the true value of an experienced leader for a team, Ocelote is standing out. When asked how being a player is helping him helm the Gamers2 operation, Ocelote didn’t cite tactics, mechanics or game knowledge but simply because ‘I was a player. I know how a player feels, what a player needs.’

Whatever he’s giving them, lets hope it lasts until the spring split. Their talent and drive seem to go hand in hand with Ocelote’s ability to always surprise and his knack for retribution. Gamers2 are your new Season 6 EU LCS team.