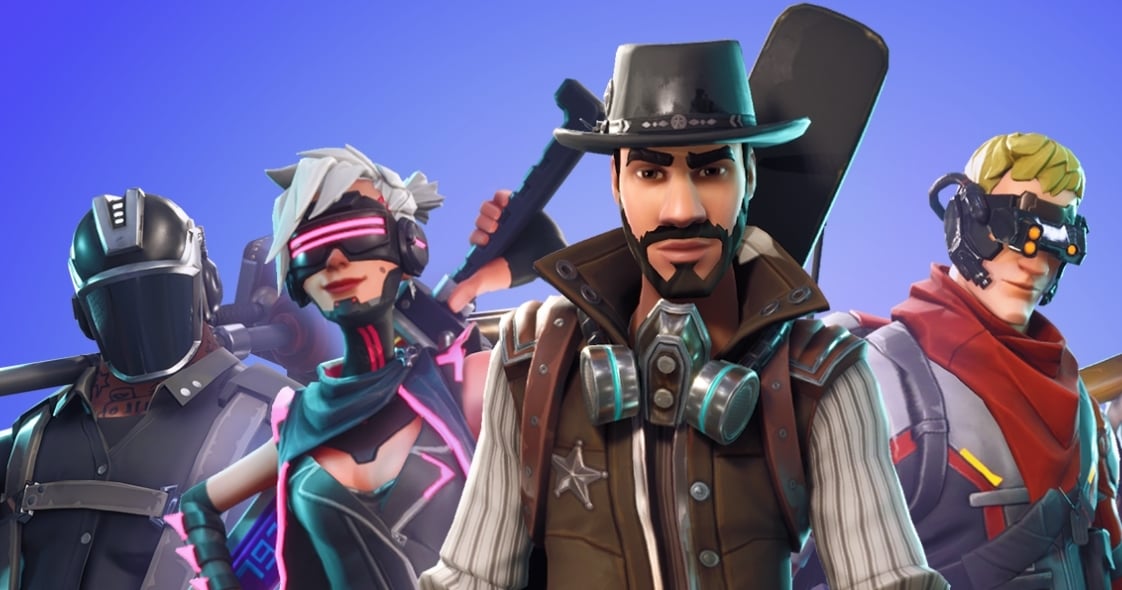 Fortnite: Battle Royale is the most popular game in the world right now. The free-to-play game has driven Epic to the forefront of the industry, and others are cashing in. KKR, ICONIC Capital, Smash Ventures, Kleiner Perkins, and Lightspeed Venture Partners join Vulcan Capital and aXiomatic as minority shareholders in Epic, which is owned and “controlled” by CEO Tim Sweeney.

“Epic Games has fundamentally changed the model for interactive entertainment under the company’s visionary leadership,” KKR director Ted Oberwager said in a statement. “Alongside a special group of investors, we are thrilled to support Epic’s dedicated employees and the passionate community of players and developers that lies at the heart of everything that Epic Games does.”

New investors range from the technology, entertainment, sports, esports, and live event production industries, according to the press release. The funding round follows a $15 million investment from Tencent in April to bring Fortnite to China. In July 2017, Disney chose Epic Games and new investor aXiomatic to participate in The Walt Disney Co.’s 2017 startup accelerator. The investment was announced shortly before Fortnite’s popularity swelled.

In July, Epic was valuated between $5 and $8 billion, according to Bloomberg’s Billionaire Index. The company is estimated to bring in $2 billion in revenue from Fortnite. From there, the game has continued to grow—and its numbers certainly have, too.