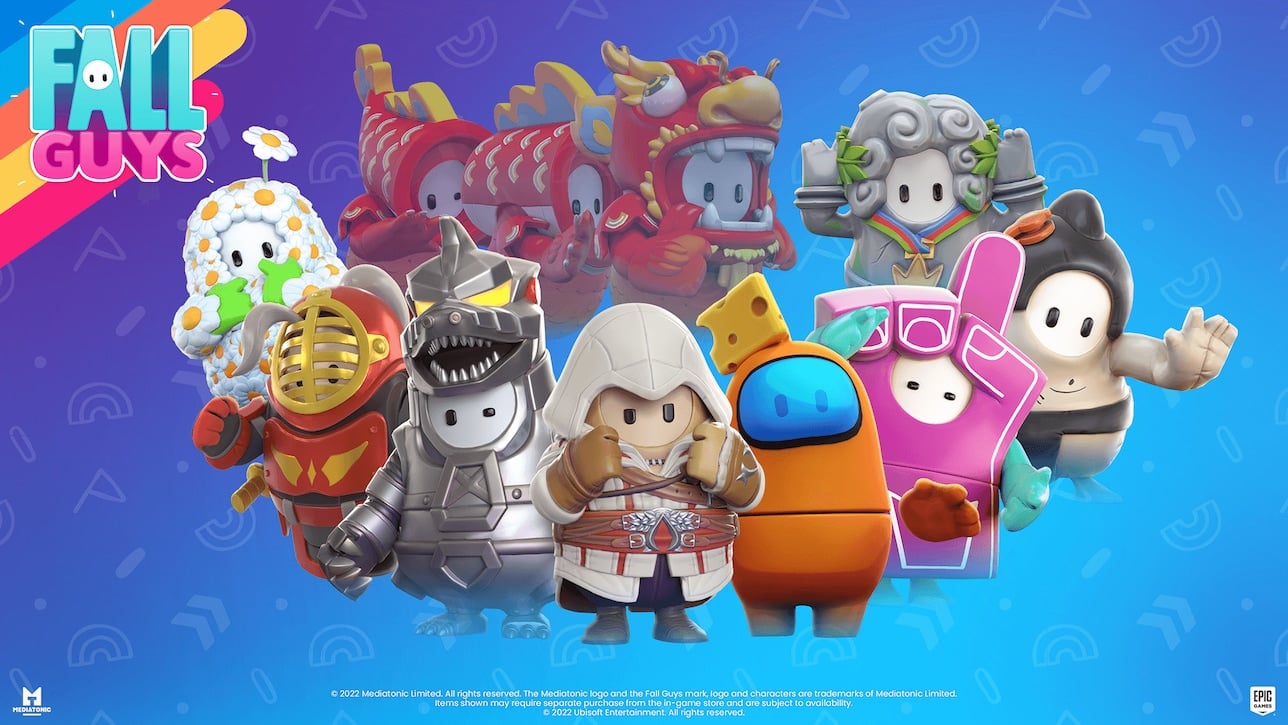 The Epic Games Store has been growing tremendously in recent years. Epic has also been hosting a variety of free-to-play games, connecting players’ cross-progression through the Epic Games service. Now, according to leaks, the newly free Fall Guys is getting a crossover in Epic’s other hit titles, Fortnite and Rocket League.

According to Fortnite data miners on Twitter, there will be new challenges in Fortnite, Rocket League, and Fall Guys that will earn the player rewards in each game. Users like @_FireMonkey have said that there could be five new items in Fortnite and Rocket League as well as 3,500 Kudos in Fall Guys. Some leakers are saying that the event is set to be announced at 8am CT tomorrow.

According to the same thread, players will need to play 100 Fall Guys shows to complete all the quests. The quests in Fortnite and Rocket League are unknown, but if they follow the same trend, they’ll likely be rewarded for just playing the game. Players will have until July 11 to complete all of the challenges in each game, based on these leaks.

The event spanning all three games is no coincidence since they all rely on Epic’s system to connect players’ accounts for cross-progression. This event serves as a celebration of Fall Guys’ free-to-play launch as well as Epic’s system that makes it all possible.

There had been rumors since Fall Guys became free that it would be coming to Fortnite in some capacity. Whether it be new emotes, back blings, or other cosmetics, players will seemingly have to play all three games to unlock all of the rewards during the Fall Guys event.