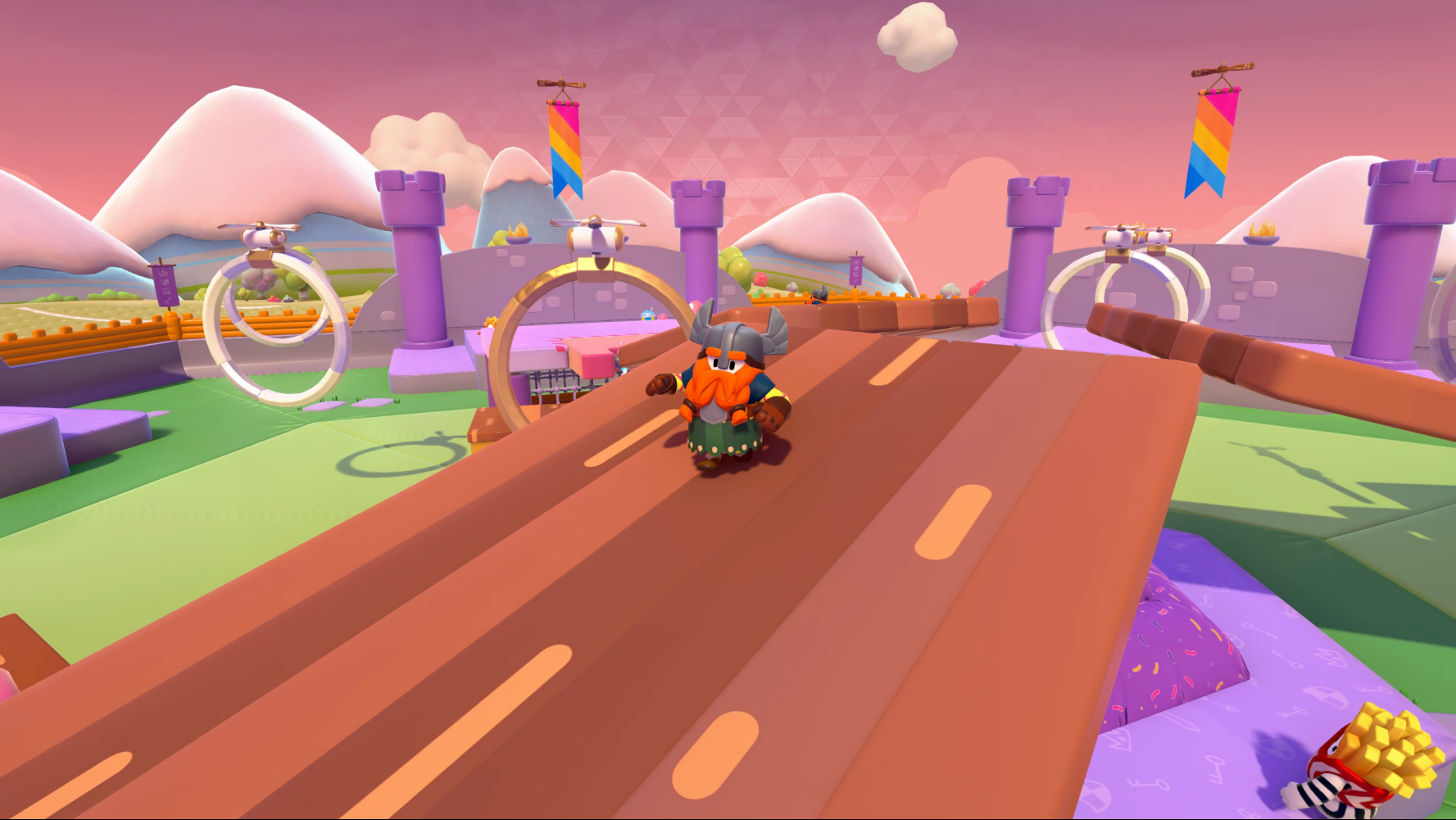 Numerous unannounced collaborations with Fall Guys were found in a new data mine, according to a prominent leaker.

A leaker named Max, widely known in the Fortnite community, posted their findings of new costume files in a recent Fall Guys update and it's filled with some awesome stuff.

Fittingly, the data miner revealed that at least five different Fortnite costumes were found in the files. The files include references to Llama, Cuddle Team Leader, Peely, Bunny Brawler, and Ripley, all popular Fortnite costumes or characters.

There was also a reference to some Among Us costumes in a since-deleted tweet. There are five different mentions of the smash-hit game that took over Twitch last summer, including Imposter and Crewmate costumes.

Other collaborations found in the files include Hades, Tron, Bomberman, and Shovel Knight. These characters would join previous team-up additions such as Godzilla, Sonic the Hedgehog, Portal, My Friend Pedro, and more.

It's unknown when or if these costumes will actually hit the game, but for now, there's a possibility of some cool new outfits coming to Fall Guys.