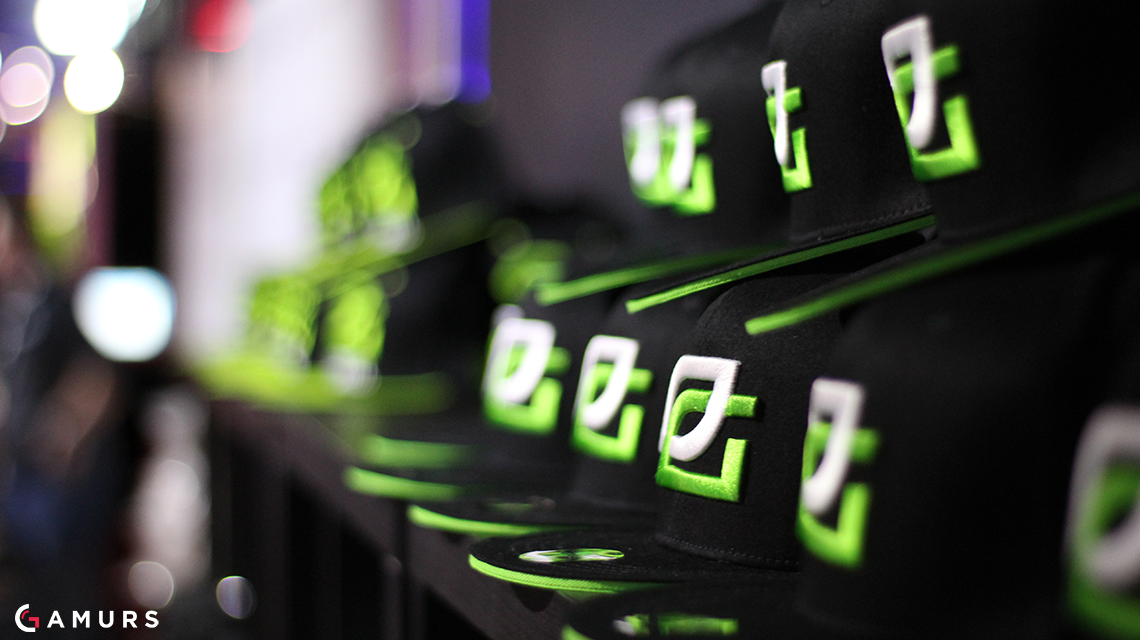 Once again, OpTic Gaming sits atop the Call of Duty scene.

With only one week away from the CWL Dallas roster and pro points lock, 13 teams have secured a spot in pool play for this event, and some will look to next weekend’s 2k to jockey for position.

While the APAC region has the Sydney Open to decide its two teams for Dallas, two North American teams will fight for the region’s last pool play spot, which will bring a guaranteed 11,000 pro points to the victor.

Here’s how the pro point standings are for both the NA and EU regions:

As expected after Sunday’s 2k win, OpTic Gaming has passed eUnited in pro points. Justin “SiLLY” Fargo-Palmer and company have cooled off since their CWL Atlanta win, coming up short in Paris and in the online 2k. OG has a high chance of entering Dallas as the No. 1 seed, however, if eUnited wins the next 2k or place significantly better than OpTic, it would take its pole position back from the Green Wall.

Standing alone on their islands are FaZe Clan, Rise Nation, Team EnVyUs and Luminosity Gaming; teams who no matter what happens, are stuck in their seeds for Dallas.

With seeds three through six already decided, the next two have a small shake-up, as Enigma6’s second-place finish in the 2k, coupled with Cloud9’s fall, put E6 ahead of C9.

Those two teams will fight for a low pool play seed, but at least have a safety net in that they are qualified for Dallas. The same could not be said for Pnda Gaming, whose top-16 performance opened the door for TheGosuCrew Blue to place top-eight and be in range to snipe their pool play spot.

Holding all GameBattles pro points equal for the next 2k, Pnda Gaming could afford placing one slot below TGC Blue again, however, this would not be the case if TGC Blue gets first or second. And if Pnda drops two placement spots below TGC Blue, it would also forfeit their spot over.

Not all is lost for Evil Geniuses and Team Allegiance though, who could shoot right up the ranks with a 2k win and a bad performance by both Pnda and TGC Blue. If that does not happen and they do not get a pool play spot, they will become the top open bracket teams in Dallas.

Speaking of the open bracket, there seems to be a hint of several major shake-ups with teams who desperately want to win Dallas in order to qualify for the LAN league. Christopher “Parasite” Duarte, Jesus “HumanJesus” Hernandez, and Adam “KiLLa” Sloss have fielded new teams for the 2k, and those teams give major hints to new rosters coming up for competitive Call of Duty.

While G2 Esports and Team Kaliber have stuck together, the four other teams above the 30k pro point minimum will rely on a honeymoon period to do the impossible: Win an event through the open bracket. Only then will these teams make the LAN league, otherwise they will have to wait until the end of Stage 1 to get in the hunt for some serious cash.

Europe RosterMania be damned, we have ourselves a completely different leaderboard… or at least, in terms of the names on teams outside the top-five.

Splyce could afford to give up Joshua-Lee “Joshh” Shephard, who seemed to pack his bags for Epsilon in hopes that they could be the last EU team in. Infused and Fnatic made the (probably wise) decision to stick together, while Red and Elevate made some changes to ensure peak chemistry ahead of Dallas.

Despite this major shake-up in the EU, the top-five teams are all guaranteed pool play spots, with Elevate being in a position to either jump Red for No. 3, drop down below Fnatic, or stay level at the fourth seed.

In an unlikely scenario, Supremacy, ex-XtroVert or – yes, Shane “ShAnE” McKerral put in his two cents into my last standings piece and say that his team should be called “Shane’s Sidemen” – a major placement at Dallas could boost one of those sides into the last EU LAN League spot. However, with several North American teams also gunning for some pro points to get a head start on relegation qualification, these EU teams would need a phenomenal run in order to be in the money.