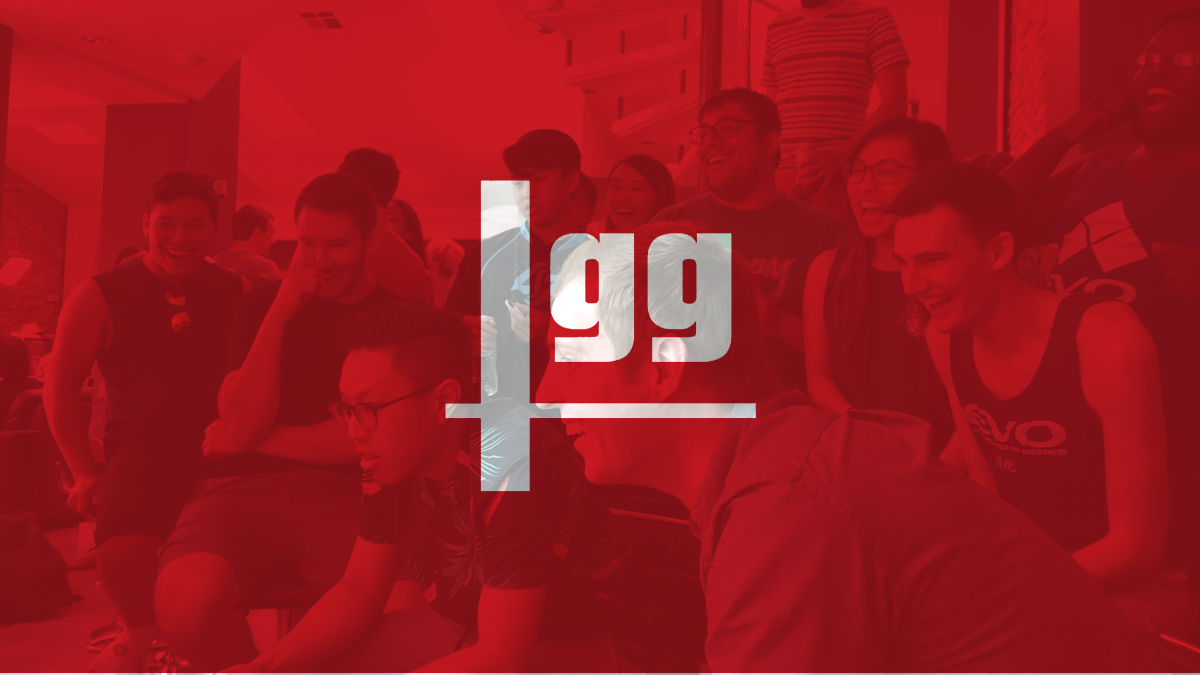 In December 2020, Microsoft made a surprising move in acquiring one of the biggest websites for hosting and running live gaming tournaments, Smash.gg. Now, more than a year later, the platform is continuing to work internally with Microsoft and is unveiling part of its plans for the future.

This plan includes features that will improve the platform over time, transparency about monetization, and a rebrand that “signals a new chapter in the development of smash.gg,” even though the team is still dedicated to supporting the Fighting Game Community (FGC) first and foremost.

For the rebrand, the team isn’t ready to share details yet but notes it has been working with prominent tournament organizers and players to brainstorm a name that is representative and inclusive of all games featured on the platform. This will also move the brand away from being labeled a Super Smash Bros-centric platform, even though it is that scene where the team started from.

More importantly, smash.gg is rebranding because it is doing more for the general esports scene, working with Microsoft technologies and products like the teams behind Windows, Xbox, Edge, Bing, and MSN as they work to integrate the platform into those products. New research is also being done internally alongside Microsft Research to scale the platform for the roadmap to come.

And, while it has been well over a year since the acquisition, smash.gg is currently going to continue to operate as-is, for the time being.

“To be fully transparent, being acquired is not a simple or easy process. We had to do a lot of work to become compliant with various Microsoft policies regarding security, privacy, and accessibility,” smash.gg said. “These are all Good Things for you as a customer. It means that you can trust us with your data and we are committed to ensuring that as many people as possible can use smash.gg. The downside of this is that we haven’t been able to work on a lot of the new features we are really excited about.”

The team has plenty of plans on how to improve the platform, but drastic changes aren’t currently in the works outside expanding and improving stability and performance.

And, speaking of communities, the developers once again hammered home the platform will not be used solely for Xbox games and their communities. In fact, smash.gg’s primary focus is still on the FGC, even as it works to better accommodate other scenes.

As of now, smash.gg is adding free-for-all games and team games to its platform, but sees this as an additive to the core part of the brand. Additionally, resources will be dedicated to directly addressing community feature requests, as the team is constantly listening to feedback.

The final thing the team touched on is future monetization options—many users have asked how that might change following the Microsoft acquisition.

According to this update, smash.gg will remain an entirely free resource, for now, with the only current plans for monetization being adding ads to the website in various ways over time.

“We believe one of the best parts of smash.gg is it is a free resource for the community, and we stay committed to that,” smash.gg said. “No premium plans, no TO charges, no NFT shenanigans. We are also looking into how we can help admins / TOs to monetize. Admins are the lifeblood of our platform and we believe that if we can help you to be successful, you will help us to be successful.”

The rebrand and more news about the future of smash.gg will be unveiled on May 16, with additional information set to release in the coming months. You can view the full update and an FAQ section on the smash.gg blog.