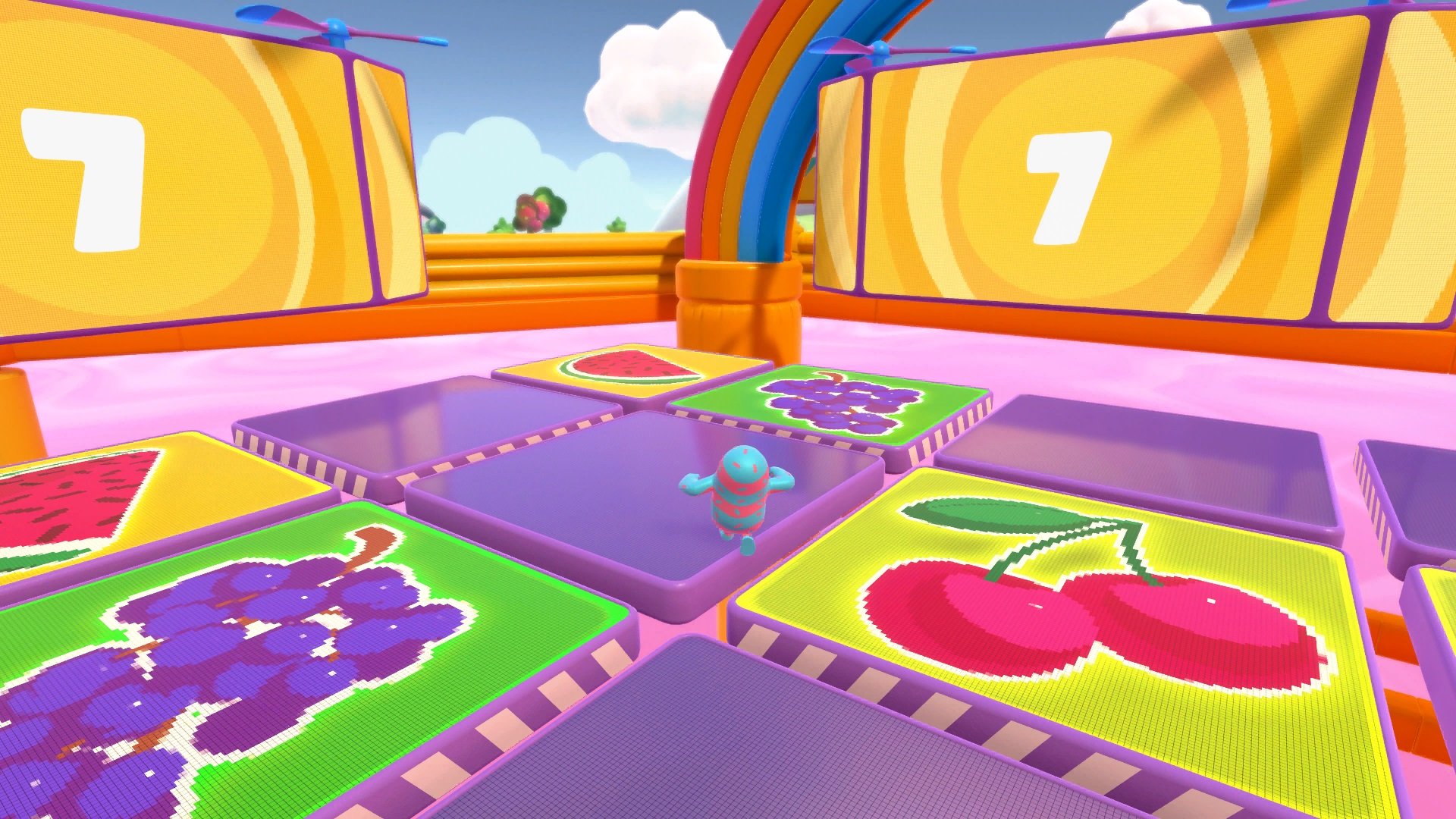 A Fall Guys: Ultimate Knockout player saved a fellow competitor earlier today by pulling them around in a game of Perfect Match, even when that person seemed to be inactive.

In the Perfect Match mini-game, players have 15 seconds to memorize the images of fruit that briefly appear on 16 different tiles. They then need to stand on one of the tiles that corresponds with the image that appears when that timer ends.

For most, there’s a mad dash toward the correct tiles when the timer expires. Often, players even try to eliminate each other by grabbing and pushing through the crowd. But for one player, avoiding elimination required no movement on their part at all thanks to the kindness of another competitor.

That heroic player shared a clip of their game on Twitter today, showcasing their manipulation of the AFK player for three consecutive rounds by grabbing and pushing them onto the correct tiles.

Luckily, the right tiles each round were right next to where the AFK player was already standing, requiring no jumps or complicated maneuvers.

While the player who shared the clip exercised their due diligence and found the proper tile each round, some others weren’t so lucky. On the third and last round, a large group of competitors gathered on an incorrect tile, perhaps following the crowd as they were unsure of the right place to be, leading to a significant downsizing of the number of remaining contestants.

It’s unclear if the AFK player returned to the game after making it through Perfect Match, but the valiant efforts that kept them from elimination won’t be forgotten.