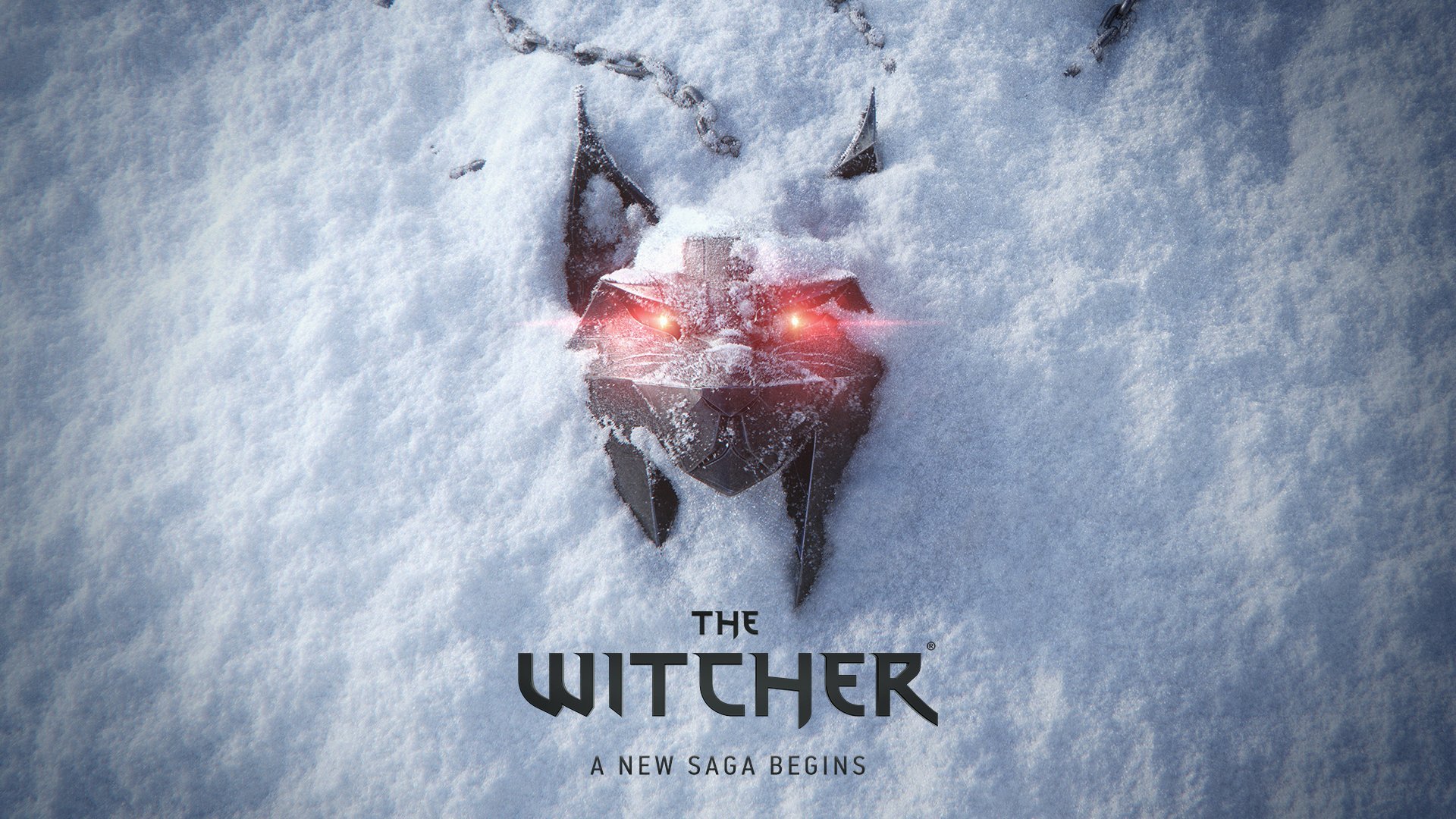 Although many fans are concentrating on the announcement of a new Witcher game, there is more to it than just a new game for CD Projeckt Red, including a long-term partnership and development of the engine to craft open world experiences.

Epic’s Unreal Engine 5 will be used to make the new Witcher game. Unreal Engine 5 is currently used by a few different games to make the next generation of beautifully crafted settings, characters, and gameplay. Epic confirmed a switch to the new engine in December 2021 for Fortnite after Chapter Three debuted last year, although there haven’t been any major differences reported.

Other games that have already been confirmed for the new engine are The Matrix Resurrections, Senua’s Saga: Hellblade 2, and a new Layers of Fear game.

“One of the core aspects of our RED 2.0 Transformation is a much stronger focus on technology, and our cooperation with Epic Games is based on this principle,” CTO of CD Projekt Red Pawel Zawodny said in a press release. “From the outset, we did not consider a typical licensing arrangement; both we and Epic see this as a long-term, fulfilling tech partnership.”

Based on the press release, it seems CD Projekt Red will receive technological support from Epic as well as licensing, with the two teams working in collaboration in the long-term. According to a press release, it also seems like CD Projekt Red is helping Epic “tailor the engine for open-world experiences, beginning with the development of the next game in The Witcher franchise.”

“Epic has been building Unreal Engine 5 to enable teams to create dynamic open worlds at an unprecedented scale and level of fidelity,” CEO of Epic Tim Sweeny said. “We are deeply honored by the opportunity to partner with CD Projekt Red to push the limits of interactive storytelling and gameplay together, and this effort will benefit the developer community for years to come.”

The Witcher community is having a field day on social media with the news that a new game is coming, but it is very likely that fans of the franchise will end up waiting quite a few years before the game is released. With this announcement, the developers are likely in the early stages of development and will have a long road ahead of them to get the game out and into the hands of the players.

Regardless, fans are unlikely to hop off of the hype train anytime soon. The Witcher 3: Wild Hunt is one of the most celebrated games in gaming history, earning itself a number of awards after its release. Although it is unlikely that this next Witcher game will feature Geralt, it is bound to be as hype-worthy as its predecessors.