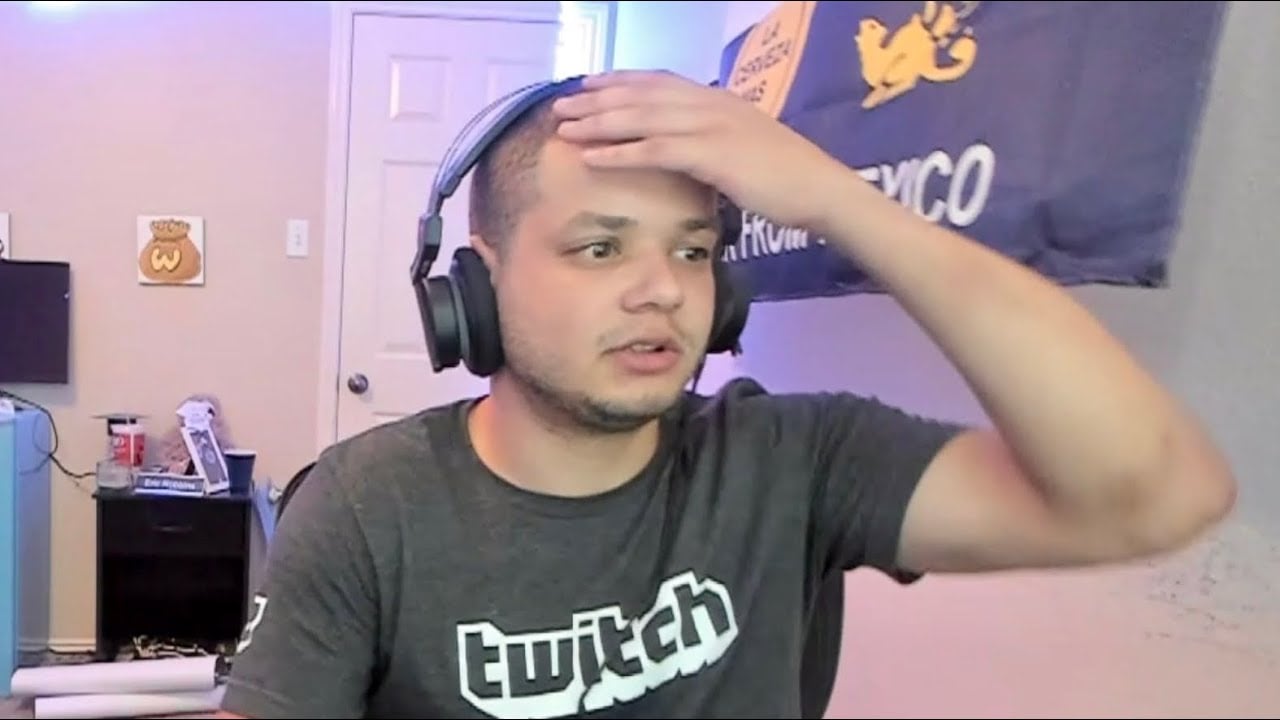 Situational awareness is key in the last two minutes of a football game. Streamer Erobb learned that lesson in perhaps the most brutal way possible while playing Madden on stream yesterday.

Playing as the Dallas Cowboys, Erobb found himself down by three points with less than a minute left in a game against the Pittsburgh Steelers.

With the ball around the 50-yard line, he hit a slot receiver up the seam on 3rd and 24, making it to right around the first down marker—but he was just short.

As the player was tackled, the down and distance was changed to fourth down with just inches to go and only 19 seconds remained on the clock.

Seemingly on autopilot, Erobb rushed to the line of scrimmage to spike the ball, almost as though he believed he either made a first down or wasn’t on fourth down. Throwing the ball into the ground between two offensive linemen with six seconds left on the game clock, Erobb turned the ball over on downs.

Once he quickly realized what he had done, he yelled “wait” before processing the fact that it was too late and he had just thrown the game away. As reality sunk in, all he could do was sit with his hand over his mouth as he deflated into his chair in defeat.

Madden 23 was released on Aug. 19 and Erobb has played 23 hours of the game on stream, making it the second most-played game on his channel behind Rust in the past 30 days, according to Streams Charts. He has played 29.25 hours of Rust since Aug. 2 and he’s spent more than 39 hours in the Just Chatting category over that time span.