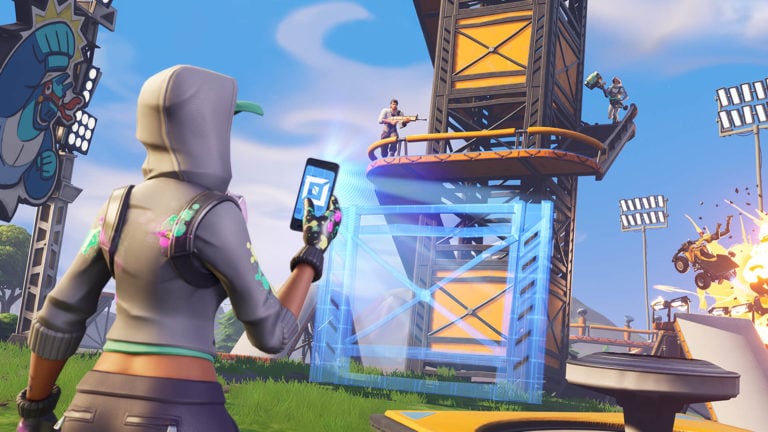 Some Fortnite: Save the World and Rocket League players will now find another 1,000 V-Bucks or Credits on their account—and it’s not by mistake. Epic Games is giving out in-game currencies after reaching a class-action settlement to resolve claims related to loot boxes.

The measure comes just after Epic reached preliminary approval for a U.S.-based class-action settlement, but the company has decided to extend the benefits to its global player base, regardless of location.

The settlement applies to all U.S. players who “(a) exchanged in-game virtual currency for any in-game benefit, or (b) made a purchase of virtual currency or other in-game benefit for use within Fortnite or Rocket League,” according to a page on the lawsuit run by an independent settlement administrator. The compensations could total up to $50 or its worth in in-game currencies, a press statement reads.

In addition to the settlement, U.S. customers have a series of legal options to pursue, such as submitting a claim form for additional benefits when applicable. The agreement “also provides up to $26.5 million in cash and other benefits” to eligible customers to further resolve claims.

No action is required to receive the in-game currencies. Epic will automatically deposit the funds “within the next few days” for eligible accounts, according to the official blog posts.

Update Feb. 22 5:30pm CT: Epic Games CEO Tim Sweeney provided the following statement to Dot Esports: “We stopped offering random item loot boxes like Fortnite Loot Llamas and Rocket League Crates because we realized that some players were repeatedly disappointed by not receiving the random items they hoped for. Players should know upfront what they are paying for when they make in-game purchases.”