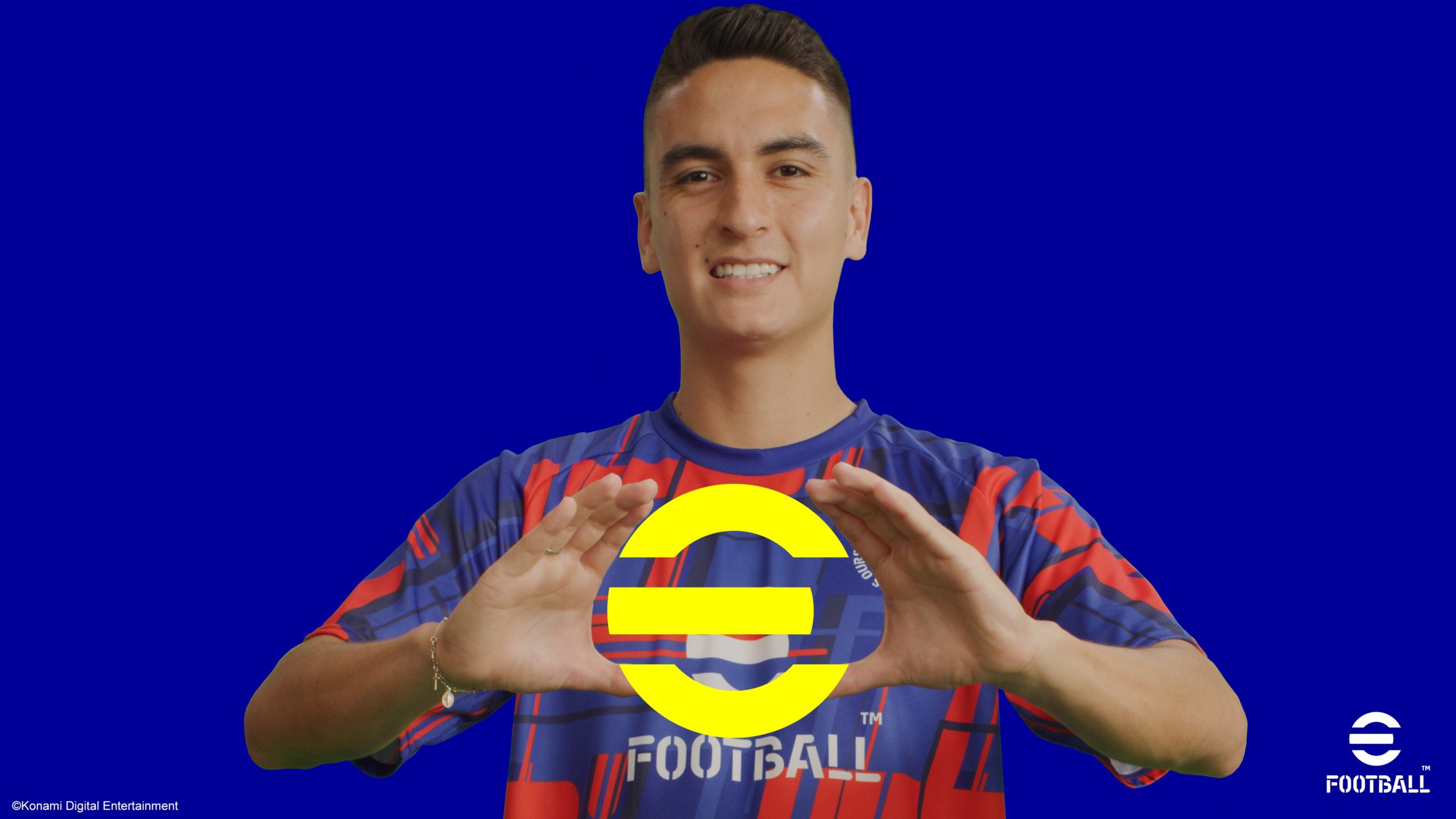 Konami, the company in charge of soccer game eFootball, has entered a landmark multi-year agreement with the MLS’ Players Association (MLSPA) and its group licensing representative OneTeam to have MLS players fully licensed in the game, Konami and the MLSPA announced today.

The partnership will grant Konami the rights to feature the names, numbers, images, and likeness of MLSPA players in eFootball, which is a great way to convince the North American player base to try the game when it comes out later this year. Eleven MSLPA stars will be eFootball‘s ambassadors as well, including Josef Martinez, Jonathan dos Santos, and Eduard Atuesta.

“As we evolve our acclaimed soccer video game series towards a new brand direction, one key element of this transition is to further engage North American-based audiences on our updated eFootball franchise,” Konami’s president Takayuki Kubo said. “This partnership with the MLSPA and OneTeam will allow Konami to further grow our presence in North America and deliver the most immersive global football experience to our fans.”

EFootball was previously known as Pro Evolution Soccer in the West and Winning Eleven in Japan. Konami rebranded its soccer franchise earlier this year and the game won’t have annual releases anymore, on top of other changes. It will be a free-to-play game with cross-play and some of its game modes, such as the Master League, will have to be purchased to be unlocked.