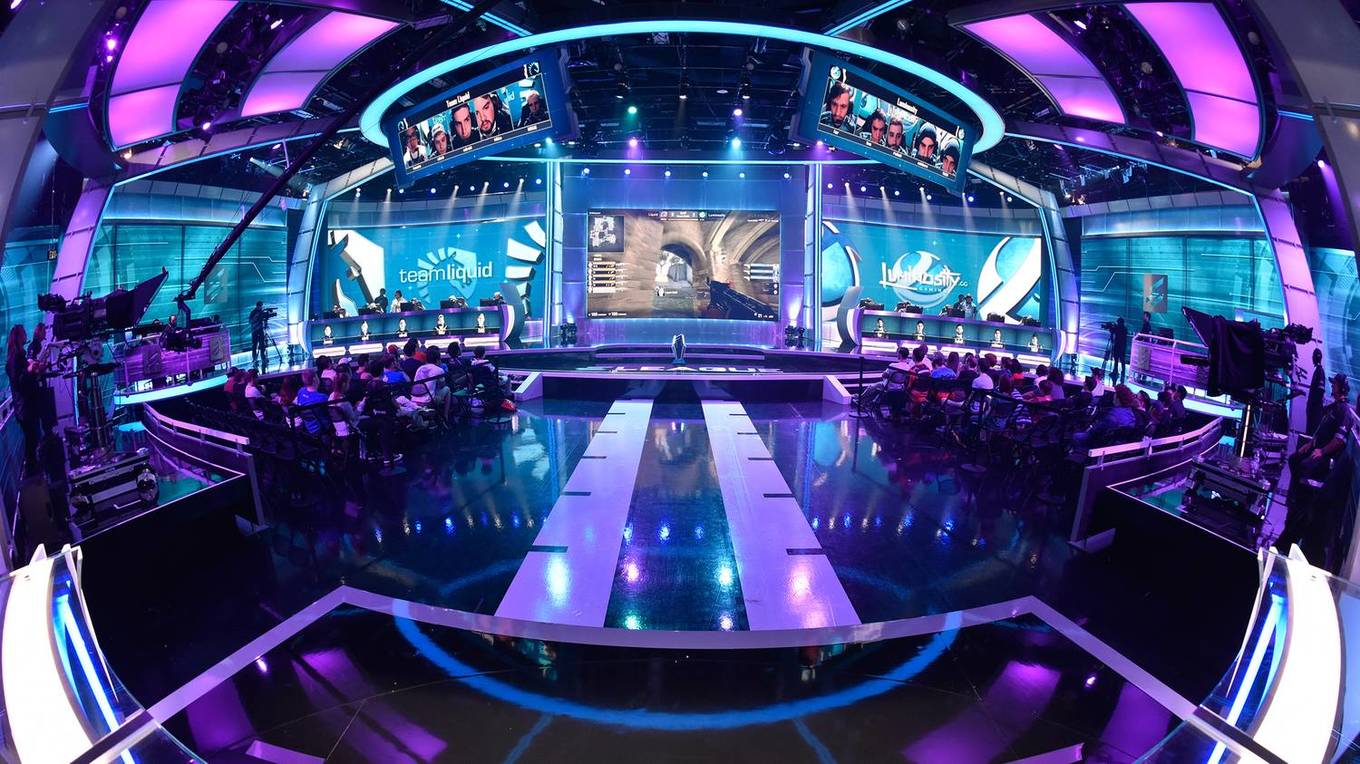 Despite having our lives scared out of us, we managed to barely edge it into the Quarter-finals. We weren’t able to show our usual level against the stronger team and almost had to leave Paris with regrets until we made a comeback against the weaker one. After five hours of matches, we were all physically and mentally exhausted. When the fifth game ended, every member of our staff collapsed onto their seats. Luckily, we can still comfort one another. More importantly, this means that we’ve survived and qualified for the next stage in London.

After the match I told Clearlove: “Your Gragas in the second game wasn’t throwing barrels of beer… You were throwing barrels of crap.” He was embarrassed and laughed: “I messed up, I messed up!” The world-stage is a difficult place to compete on. With the Groups format, unless you completely steamroll the opposition, things can always go wrong. Quality of practice, physical condition, player form, mentality, mechanics, decision-making, and communication, all aspects must be top-notch. The LPL teams this year have all been stumbling. It’s not because we got weaker, it’s just that we’ve not been able to show our best in the aforementioned areas. My biggest realisation from the matches this year is that there’s no absolutely dominant team, just a bunch of mid-to-upper level teams. Under this format, every team has become incredibly strong. The Western teams have shown their innovation in tactics, the Koreans continue to be consistently strong, while the Taiwanese teams have shown off their aggressive play style. This makes every match incredibly tense.

Our first match against SKT today was incredibly depressing for all our players. After five minutes we knew that we’d lost. Through a series of individual and team mistakes, we not only lost the advantage that we got in the pick/ban, but also found ourselves in a passive state. To be exact, the level 2 Gragas gank, where we couldn’t manage a kill due to communication and execution errors, costed us. Since Elise was always going to level 3 tower dive with the Darius, the routine approach should’ve been to countergank and help the Toplaner. By choosing to gank bot first, the Jungler must quickly recall and head straight for the toplane in order to make it in time. Due to the early mistake in the bot lane, top was dove, and the Jungler fell behind. Our Midlaner tried to help Top, but did so at the cost of his own turret being taken. We focused on one thing, but lost sight of another, and swiftly lost the game.

After the first game finished, we had a lot of things to cover. On the one hand we had to analyse our mistakes, but we also didn’t want to lose our confidence. Going too in-depth would risk ruining our mentality, but not saying enough would have no effect. We also had to prepare the pick/ban for the next game. At the same time, due to the loss, we had to try and motivate and encourage the players. We had to criticise, yell, but also praise… The program was pretty complicated. Against BKT, the match was probably one of the most memorable for the players. Not only were the fans nervous and probably angry, but I imagine that the big-name players in the match today were probably also worried and feeling goosebumps. Luckily we won, making this a good mental practice match for the important fixtures ahead. However, if we had lost, we would’ve become practice for another team.

Against H2K, since it was a do-or-die situation, it was a good idea to pick a comp where we could confidently showcase our strengths. For games like this, there’s no need to make the match entertaining. As long as we don’t make any mistakes and play like we do in practice, a safe and secure victory is the best for the team right now. Therefore when we crafted our pick/ban, we decided to pick the Lulu and Jinx first. As long as we allow Jinx to farm safely past the early-game, we can’t lose. We were pleasantly surprised by a few of the nice Tahm Kench plays during that game as well.

After the match we all sat down for a chat. It’s obvious that we currently have issues in the Top lane position. The thing that we want the most at this point is either for Koro to quickly reach match fitness, or for AJ to make use of this experience to develop further. On the way back to the hotel I was in the same car as Koro. I asked him: “How much longer?” Since his performances during scrims have been far behind AJ, and did not warrant a starting position. He knew what I meant when I asked him but he simply looked at me and didn’t say a word. Since we finished the group stages earlier, it means that our matches for the Quarters will happen later on. For our adjustments in the Top lane, perhaps this is a good chance.

After the matches, numerous fans gathered outside our practice building. I arranged for the players to head outside after their interviews to meet the fans for pictures and autographs. Some are from Eastern Europe, some are here in Paris for exchange, and some are here from Milan, Italy. Thank you all for your support! Whenever I hear you guys cheering for us at the matches, I always inexplicably find myself feeling touched! Some say that our victory today was all because of those voices from the crowd… I think that’s true! Thank you so much! Those chants of: “EDG, EDG, EDG!” when we left the venue made us feel both proud and thankful!

Today was an unforgettable experience. We will definitely keep marching forward in order to fulfil our dreams!