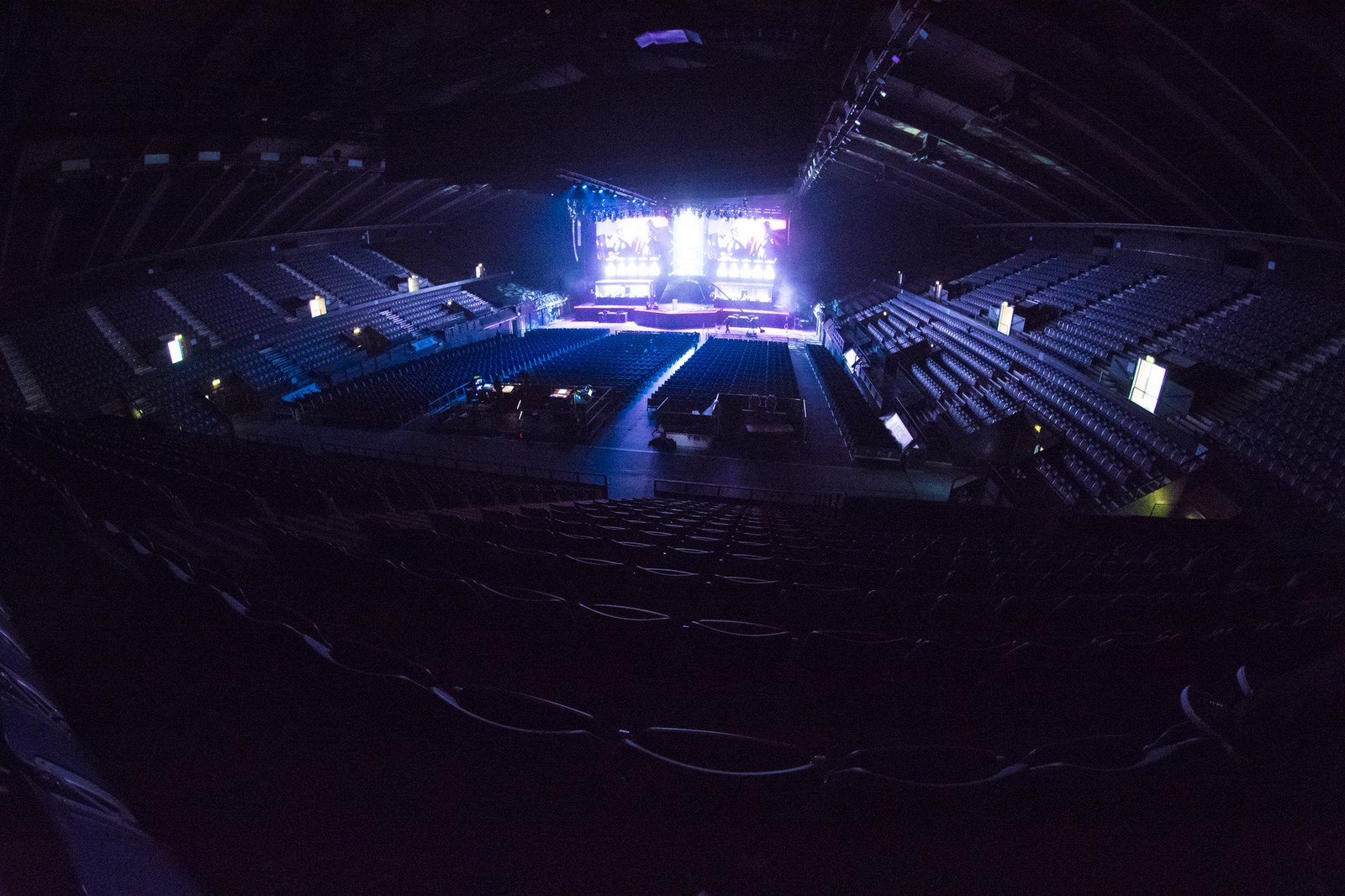 After two successful seasons in 2016, one of the largest Counter-Strike: Global Offensive leagues in the world is aiming at taking one step further .

Several of the key people involved in the Esports Championship Series laid out the ways the league’s third season will expand on its previous iteration during a press conference yesterday. One of the major takeaways? ECS will put more focus on community engagement. As Michele Attisani, chief business officer and co-founder of FACEIT explained in the briefing, this includes the league’s recent transition to YouTube from Twitch, which was one of the founding parties behind the ECS.

Attisani sees YouTube as an opportunity for the ECS to reach a wider audience by appealing to general gaming fans, while still delivering a product that can be enjoyed by more hardcore esports enthusiasts that tend to associate esports with Twitch. Attisani said that ECS’ viewership on YouTube has already exceeded the company’s initial expectations.

ECS will also focus on delivering even more unique content to its audience than the 300 hours it produced last season.

More so than ever, the ECS will be taking a community-oriented focus, as the company will begin broadcasting every game of the regular season at the Los Angeles-based Esports Arena, bringing a live-event feeling to the broadcast.

The most intriguing news dropped at the press conference, however, was easily the announcement that Genius Sports, a data analytics software firm associated with several major sports leagues such as English Premier League, AFC, and LaLiga, will partner with ECS The firm will bring advanced statistics to the broadcasts, but will also help ensure fair play and integrity. Via its already established predictive software, Genius will be able to alert both ECS officials and bookmakers of irregular betting activity in order to stop potential match fixes. This also includes sites that allow skin betting, which has been a major factor in match fixes in the past.

“The platform transforms in-game data into split second predictive outcomes and performance assessments of teams and players,” according to an ECS summary of the platform. “Simultaneously, fan engagement and betting activity are measured across a vast array of bookmakers, providing the data visibility required to identify suspicious patterns in wagering liquidity, a critical measure for the prevention of match fixing.”

The ECS Season 3 finals will once again return to London’s Wembly Arena on June 23 to 25. Wembly played host to the first ECS grand finals in 2016, and saw more than 3000 people attend throughout the weekend.