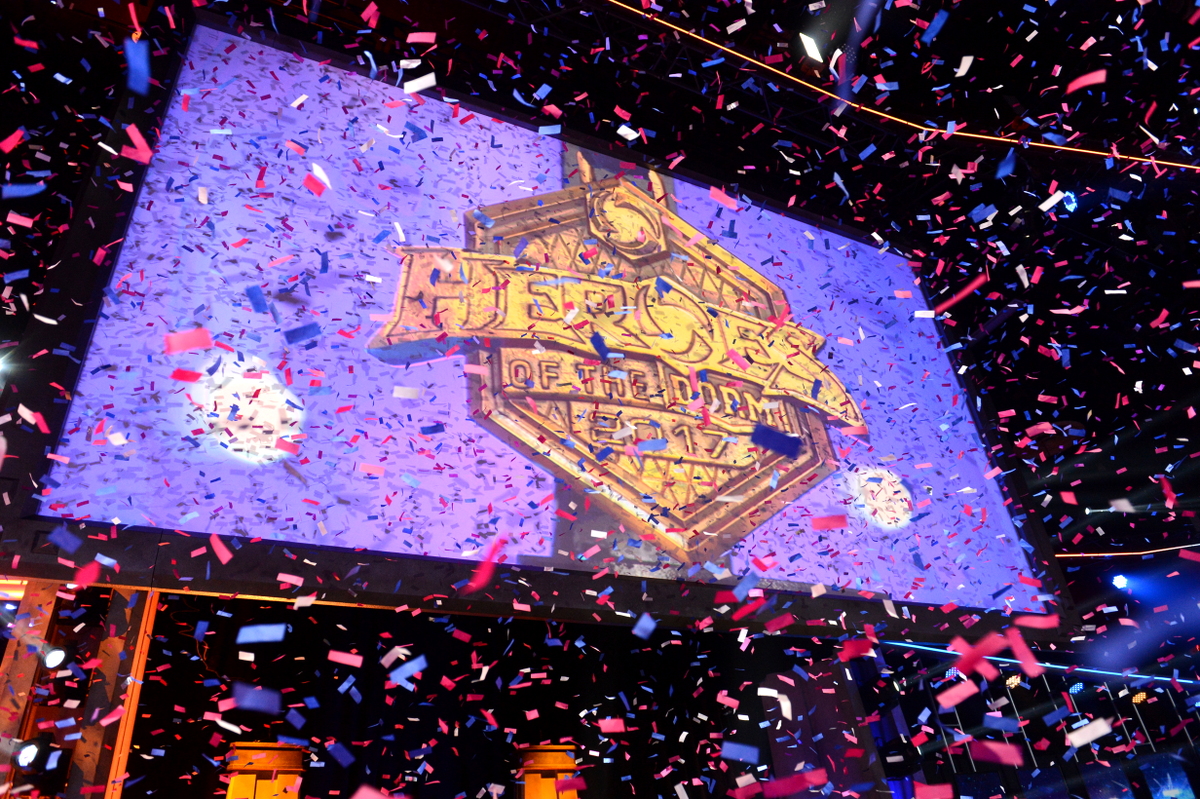 Former Team SoloMid AD Carry Yiliang “Doublelift” Peng stated that he is contemplating a return to competitive League of Legends in the 2017 summer split. Doublelift was asked on his Twitch stream whether he will be returning from retirement next split, to which he replied, “I’m going to try for sure. I’m going to do everything I can to be coming back and play pro next split.”

This news has been received with mixed emotions by TSM fans; some are happy to see the return of their star ADC, but others fear that this means the end of Jason “WildTurtle” Tran’s time on TSM if Doublelift does come back in the process.

Doublelift was an original member of Counter Logic Gaming, helping them to their first NA LCS title before transferring over to TSM last year, where he helped the team to a first seed finish in North America and a spot in the 2016 World Championship. While nothing is confirmed at this time, fans will definitely be paying close attention to whether or not this star ADC plans on returning to competitive League of Legends in the months to come.