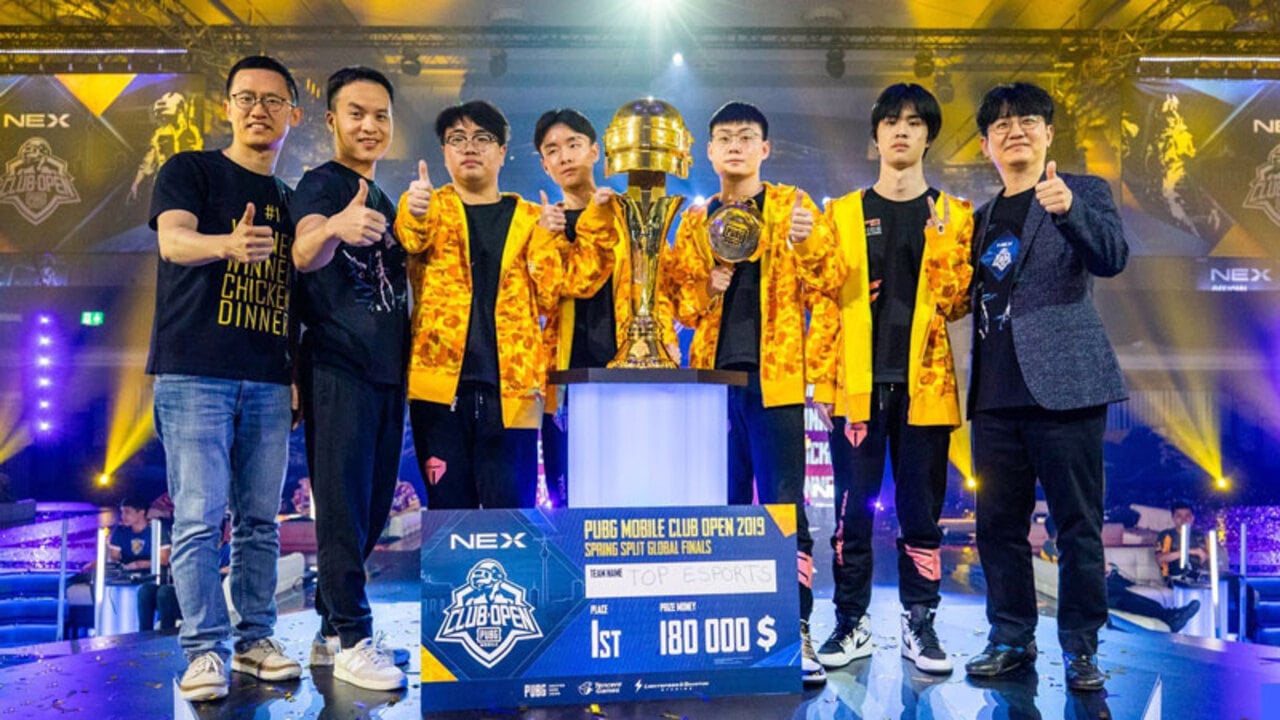 PUBG Mobile and its esports scene are immensely popular in Asia, and the game is certainly one of the most played mobile battle royale games around the world. But it has not been able to replicate the same success in the Western market.

During a keynote in late 2020, director of PUBG Mobile global esports at Tencent Games James Yang revealed the company intended to enhance its Western engagement. To do this, Yang said it would be hosting more grassroots-level competitions and announced several Club Opens and Pro Leagues for Europe, North America, and South America.

The first season of the newly-formed Club Opens and Pro Leagues have now concluded and the gap between the West and the East has shown a lot of improvement. The recently concluded PUBG Mobile World Invitational (PMWI) 2021, for example, achieved an average viewership of 571,509 in the Eastern edition of the competition, according to an email sent by Esports Charts to Dot Esports. The Western edition, on the other hand, averaged at 217,907 viewers.

While the viewership in the West is only half that of the East, it’s a great improvement since 2020. The Western edition of the World League in 2020 had a meagre average viewership of 17,946, according to Esports Charts.

Yang spoke with Dot Esports about this growth and the future of the game in the West as the COVID-19 pandemic settles down.

Has the growth of PUBG Mobile esports in the Americas and Europe been as per expectations or do you think that is an area Tencent still needs to work on?

We established this year a large amount of new pro leagues across [the] Americas and Europe, such as PMPL North America, PMPL LATAM, PMPL Brazil, PMPL CIS, PMPL Turkey, and PMPL Western Europe, in comparison to 2020, where we had only two which were PMPL Americas and PMPL EMEA. More and more pro orgs are joining our ecosystem and we are observing a strong viewership growth across the board. Total hours watched in Americas and Europe increased three to four times compared to last season and the recent PMPL Americas reached a peak concurrent [viewership of] above 150,000.

There is more work to be done, though. Top tier esports titles have been doing esports in those regions for five to ten years [while] we just have started. We will continue our efforts to close those gaps and catch up to them.

Western organizations like Team Vitality, TSM, and FaZe, which have signed PUBG Mobile teams, have done so in other regions. While this is a good indication for the orgs in terms of diversification and targeting a new demographic, it still speaks volumes about the reluctance of orgs to invest in PUBG Mobile in their own regions. The most prominent org to do so, Cloud9, also left the game. What are your thoughts on this?

The pandemic has affected all businesses and esports is no exception. Major esports events were canceled and many pro orgs came under pressure with fewer chances to line up prize pools and sponsorships. We respect of course each org’s decisions and always leave the gate open for them to return.

Pro org’s are professional businesses – their decision to set up a team in a certain region based on the audience and revenue stream potential makes sense. As soon as they see potential in their own regions we expect that they would take the same approach – NaVi is a good example of that approach.

Does Tencent play a role in assisting these orgs to invest in other regions?

We don’t support them directly and avoid pushing them artificially [to join] other regions for diversification. We do, however, actively share information and data of other regions with them to help them make the right strategic decisions.

Mobile esports is starting to realize its full potential in specific regions like SEA and Brazil. Do you think that there is a huge untapped market in the West as well?

Free-to-play is meanwhile the dominant business model for game monetization. Ten years ago though, when I was working for EA China on FIFA and Battlefield online, it was quite challenging to convince HQ about the concept of free-to-play and the fact that most Asian games embraced that model. I can see a similar situation for mobile esports based on player-base and revenue numbers. It’s just a matter of time until mobile esports will reach PC esports levels.

As I mentioned, it took a decade to see changes in the monetization models, so I do believe that it will eventually happen, just not overnight. Thankfully our esports team gets continuous and great support from PUBG Mobile and the results of those large efforts to push the limits will become apparent, rather sooner than later.

In your own opinion, how much of a role does PUBG Mobile have in realizing this goal?

A very important role, because [the] PUBG Mobile esports ecosystem is truly global now. It’s still rare that a title runs pro leagues in so many regions including China, Korea, Japan, the Americas, Europe, South Asia, and the Middle East.

The viewership gap between East and West is decreasing rapidly and the overall pie gets bigger. We are making various efforts to ‘make the esports world more flat’ as in working towards a level playfield for East and West all the same. We are holding more cross-regional tournaments which allow more pro orgs to gather experience while playing against the best and reduce the skill gap.

We implemented a co-promotion program for top orgs around the globe that supports sustainability as well as cultivating the zero to hero concept by organizing grassroots events such as the Club Opens and National Championships.

Another thing that the West is lacking is offline events. With the pandemic calming down and several other games already announcing a return to offline events, can we expect a PUBG Mobile LAN in the West soon?

Major global tournaments are always planned as LANs as plan A, so far we have had to revert to plan B in terms of execution. For our upcoming big global events such as our championship, the PMGC, we are still trying to hold them as LAN events; it continues to be a challenge though this year. We managed at least to run all planned tournaments and didn’t cancel any of them during the COVID times – and we truly hope to bring them back next year.

Last year, you mentioned plans of creating two new “really advanced” PUBG Mobile esports studios like the one in Katowice in other regions of the world. Can you give us an update on this?

That remains an ongoing plan, but it got slowed down because of the pandemic. We hope to maybe be able to reveal more information on that at a later point.