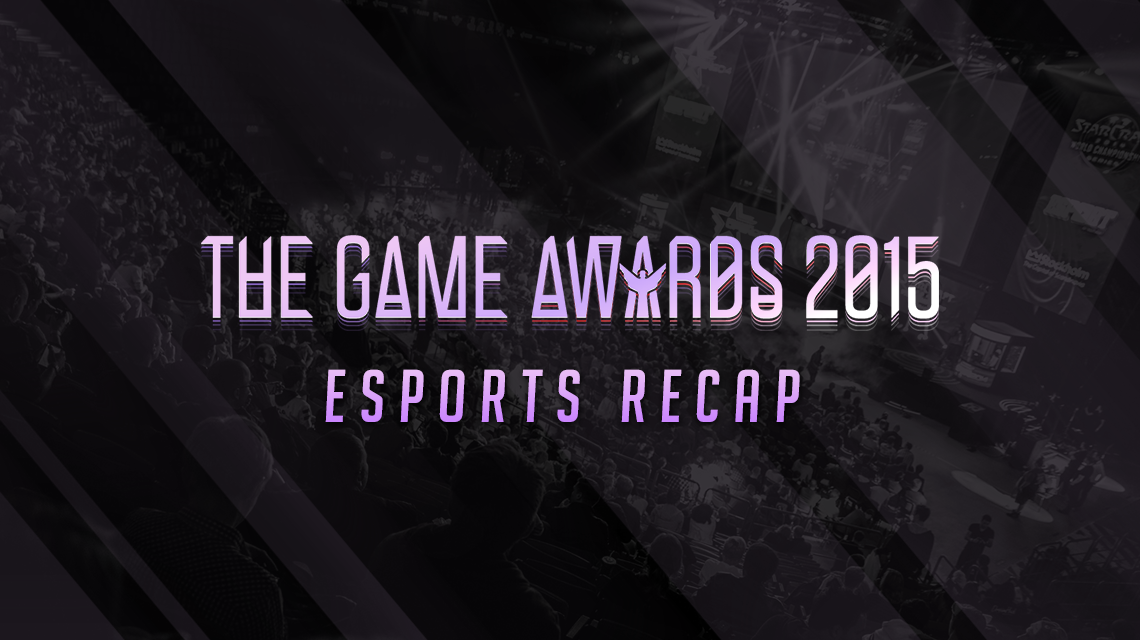 In an official statement released by Gambit Esports, Danil “Diamondprox” Reshetnikov is returning to lead the team in the LCL against the likes of Albus NoX Luma, the Worlds 2016 Quarterfinalists.

In their official statement, the team has confirmed that Diamondprox plans to lead Gambit esports in the LOL Continental League and the team will be rebuilt from scratch based on his recommendations to put in a true challenge for the LCL title.

They go on to say, “for many fans, Gambit and Danil are a single whole, and it is difficult to imagine one without the other, since Diamondprox has spent most of his career representing Gambit Esports. Together with us, he won two World Championship titles, five European Championship titles, and was presented with two Intel Extreme Masters MVP awards.”

We welcome back Diamondprox into the League esports scene and wish him and Gambit all the best in the LCL.

What are your thoughts on Diamondprox returning to Gambit? Let us know by commenting below or tweeting us @GAMURScom.