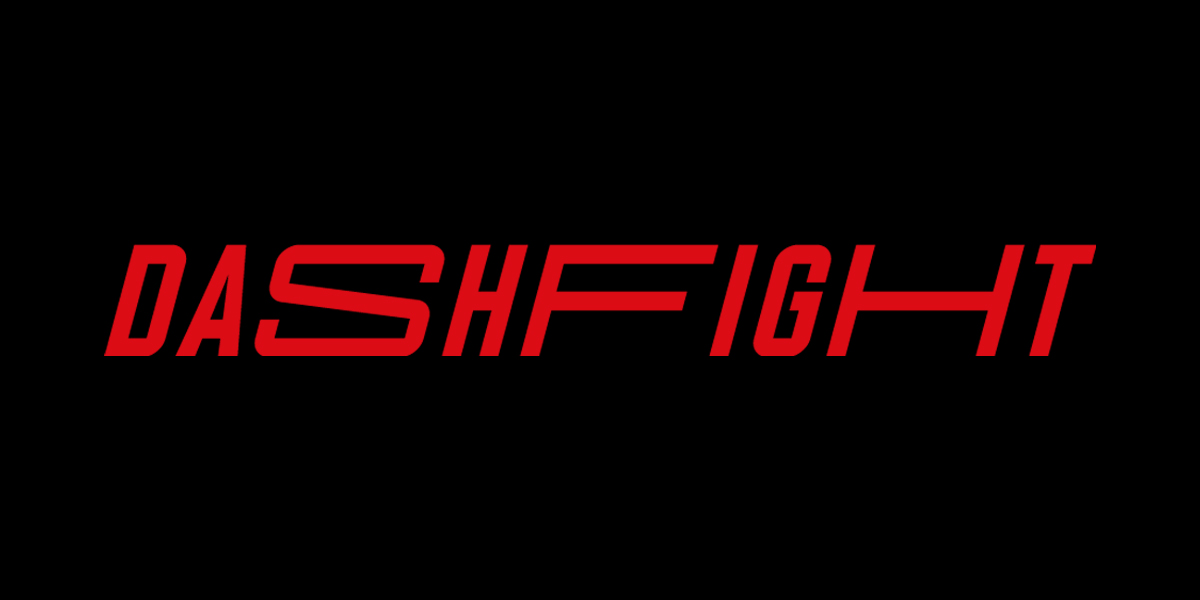 This article is proudly sponsored by DashFight

DashFight, an all-in-one fighting game hub that provides up-to-date and complete details for many of the world’s biggest titles, recently released a series of free guides as part of its first-anniversary celebration.

This new set of in-depth video breakdowns focus on the roster of Mortal Kombat 11, bringing in top players and character specialists to share tips, tricks, and strategies with fans who want to take their game to the next level.

“Conducting hundreds of interviews with players of different levels, we realized that one of the most critical problems is the education and quality of the educational content (in fighting games,)” DashFight product marketing manager Alice Averina said. “These hour-long videos would overload the viewer with information that wasn’t always relevant or helpful, when all beginners really needed was a handful of useful tools to practice without the gate.So we decided to create a comprehensive guide series, to give the ability to our community to learn from a pro.”

New guides are being uploaded weekly, containing a wide variety of pro players talking about different characters, their own approach to certain situations, and other details. So far, the series has already featured Denom “A F0xy Grampa” Jones teaching players how to utilize Sub-Zero and Kitana, Curtis “Rewind” McCall showing off Liu Kang, and much more.

DashFight covers more than just MK11, with content released frequently on the FGCs most popular titles, including Street Fighter V, Super Smash Bros. Ultimate, Tekken 7, and more. Since launching on June 15, 2020, the platform has grown to more than 100,000 monthly users with its content.

You can read all of the guides or find them in video form on the official DashFight website, along with the platform’s other content.