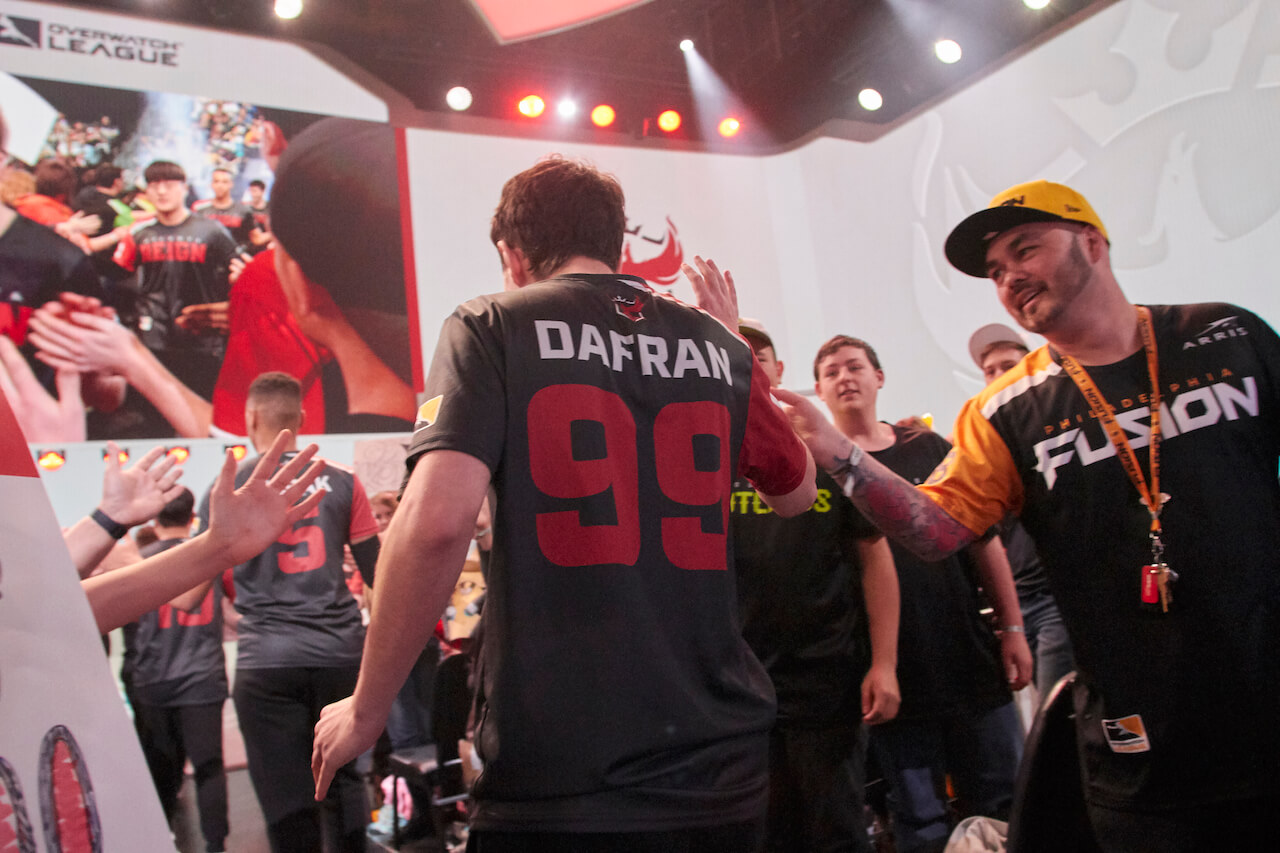 Former Overwatch League pro and current Twitch streamer Daniel “Dafran” Francesca has been banned from the platform for 30 days.

Dafran said the reason for his ban is because he says “stupid shit all the time.” It’s likely that the ban has to do with an incident that happened on his stream a couple days ago.

In a profanity-laced tirade while streaming on Twitch, Dafran ripped into his team after losing a ranked match on Nepal. A clip of the incident has since been deleted, but Dafran ended up rage-quitting his stream after the game.

He then aimed his vitriol at the support player on his team and it got even uglier.

Dafran has had a tumultuous past in competitive Overwatch, having been banned from competing for throwing matches on stream once before. He eventually was unbanned and made it into the Overwatch League with the Atlanta Reign, but retired from pro play before finishing the season.