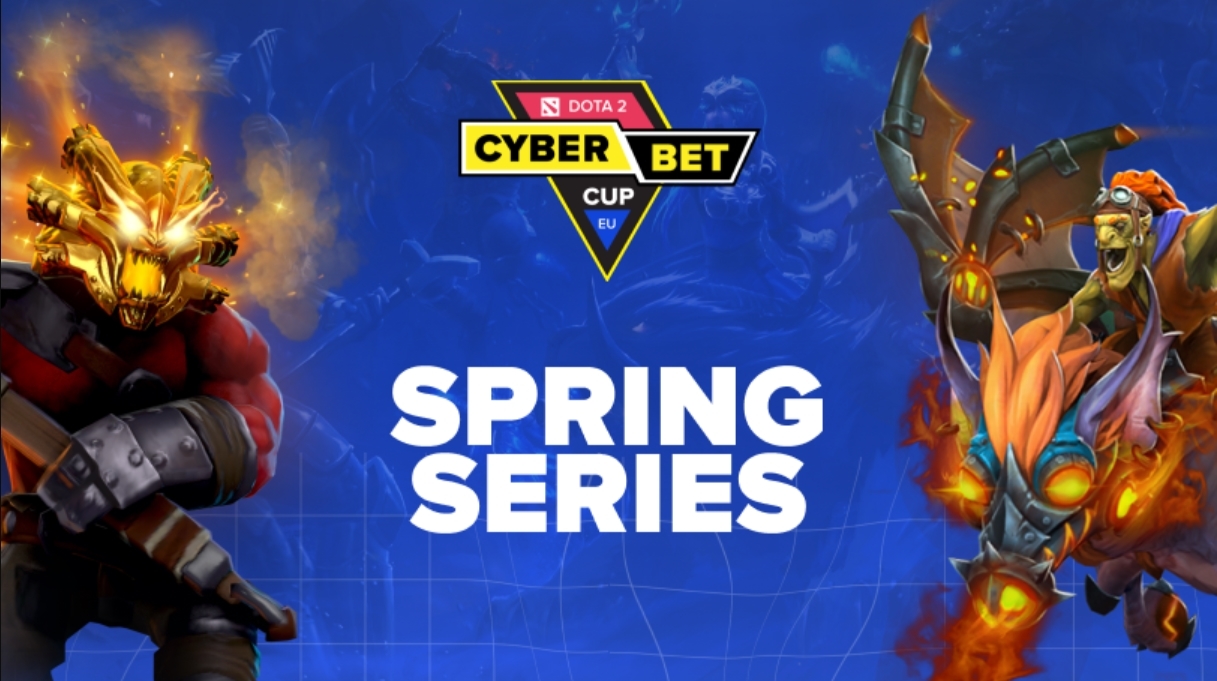 This article is proudly sponsored by Cyber.bet

Dota 2 teams in Europe and Southeast Asia are getting a chance to compete for $13,000 starting today with a series of tournaments called the Cyber.bet Cup.

From Vikin.gg and OG.Seed to Geek Fam and T1, there will be no shortage of talented players battling it out in one of the newest regional events.

In the EU bracket, promising teams from across Europe and the CIS are clashing once more, with rosters like Vikin.gg, Team Unique, and Team Empire Hope meeting on the Dota battlefield. Meanwhile, Geek Fam, T1, and LGD.int have already started their contest in the SEA group stage, with Geek Fam leading the way at 6-1.

The EU teams are going to be battling it out in a pre-seeded playoff bracket, putting the rosters with proven results as top seeds since they will be favored in their matchups. Following the group stage, the SEA playoff bracket will run a more standard tournament bracket, with four teams starting in the upper bracket and the others playing elimination rounds in a lower bracket.

Here are all of the teams competing in each of the regional tournaments for the Cyber.bet Cup: Spring Series.

Cyber.bet Cup: Spring Series will run from May 11 to 17 in SEA and May 11 to 19 in EU, with the winning teams taking home a combined total of $13,000 for the first event in the tournament series. More information about future events will be revealed after the Spring Series wraps up.

Cyber.bet provides the opportunity to bet not only on this tournament, but other Dota 2 and esport events like CS:GO, as well. You can learn more about the platform and the Spring Series by visiting the Cyber.bet official website.