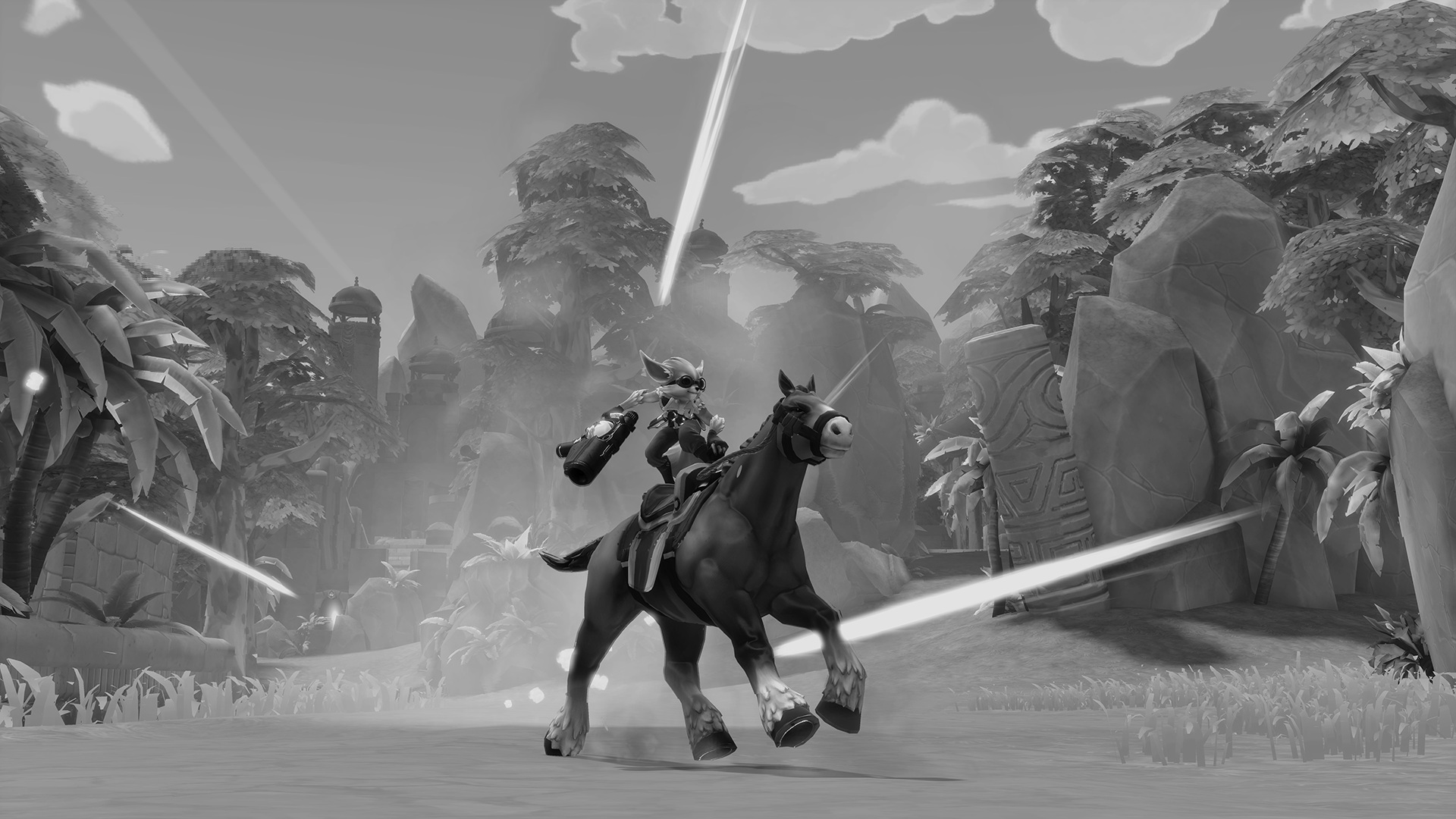 A common slight repeated by critics of the NA LCS since its inception has been the claim that the North American region is one of a kind in that it that has failed to develop its own unique style of play. The LPL is well known to western viewers for its constant aggression, and more recently, its teamplay. The Korean scene has been known since its inception as the league that perfects both strategy and teamplay, and the EU LCS at the very least is known for its strong midlane focus. Meanwhile the NA LCS has become a region devoid of identity, and sadly the only meaningful way to describe the playstyle of the region is that it is one of extreme trepidation.

There would of course be no problem if the passive style of play we commonly see in the NA region lead to victories, but international results only reaffirm the notion that the NA scene’s tendency towards inactivity is a detriment to their teams’ competitive form, and a weakness of the region as a whole. Looking at North America and seeing these problems could lead one to think that no ingenuity exists in the NA LCS – that the North American scene is one that cares about only domestic competition, streaming revenue, and sponsorships, not wins.   There is some truth to these notions, but the reason that NA has a meta that either copy’s other regions or stagnates remains to be fully explained. The truth is that there is some innovation in NA – or at least an attempt to achieve more proactive play. It is simply overlooked for several reasons:

1. Dominant teams that innovate such as Cloud 9 are seen as outliers. Cloud 9’s recognition as an innovative team is also severely diminished by their poor standings in both of the World Championships they attended.

2. Teamplay is NA’s biggest weakness. This leads to less risk taking. If the majority of the teams in the NA region are weak at teamplay, the teams that will rise to the top will inevitably be the teams with the strongest individual players (Team Liquid), or the teams with middle of the pack or above players with stronger teamplay. Since the mindset of many NA organizations is that the main goal is maintaining LCS status (while also holding a well balanced media presence) is top priority, the NA scene consistently keeps teams like Dignitas in the league who are able to stay in the LCS but every year falter just in time for playoffs.

3. Failure at international events. The most recent example is of course TSM’s collapse at the Mid-Season Invitational. Immediately after TSM’s defeat at MSI there was a stark transition to purely passive play, but because of the strength of the individual players on TSM (and the weakness of the players on others teams) TSM managed to reach playoffs with a winning record.

4. Most NA teams will fail to be proactive with a lead, and will eventually make a large enough mistake at which point the opposing team will be gifted an opportunity to take the match.  This is the most problematic issue in NA when it comes to the international stage.

There are however teams in NA that are in fact proactive in their decision making. Disregarding the reckless, we have nothing to lose, style of play coming from late season TDK, we do in fact see proactive and aggressive play from two NA teams: CLG and TIP.

CLG and TIP however have both had moderate to severe missteps involving proactive play, but this is an important step for the region to take if it ever wants to be competitive on the international level. TIP’s proactive play is exemplified by their soloq-dominant jungler Rush and facilitated by his synergy with the World Championship winning top laner Impact. Against CLG in the semifinals however their synergy was nowhere near enough to take the series, let alone a game. CLG’s major issues with proactive play are found in their pick and ban phase during select games. There is a theme in CLG games where they appear to randomly pick a composition that relies on perfect cooperation and synergy. We see this in the second CLG vs TL game in which CLG picked five playmaking champions in Gnar, Ashe, Eve, Bard, and Twisted Fate. Team Liquid won this game by once again playing safe while CLG fumbled with their complex team composition.

The CLG vs TSM finals this Sunday will come down to a battle between NA’s strongest proactive team and it’s strongest meta team.  TSM are masters of mastering safe meta picks just in time for finals, and finally after almost a full year they put Dyrus in a position to carry, to great effect. The clash between TSM and CLG will come down to proactive play (and the risks that come with it) vs efficient safe play. If CLG is able to execute they will come out on top, but if they are not TSM will ride their safe meta picks to mid-lategame, and  to victory with Bjergsen carrying their flag.