Hello and welcome to another CBLoL Week 4 preview! This week we have some exciting and important games that can determine the flow of the tournament. Starting on Saturday we have CNB x Bizarro paiN Gaming, a game that can determine CNB’s life in the tournament; Operation Kino x Kabum, where Skybart will have another test against LEP, who did really well against Keyd Stars last week, At Sunday will have RED x G3X, a fight between bottom tier teams that can decide who’ll be out of playoffs and Keyd x INTZ, the highlight of the week. Let’s get deep into it.

Things are looking grim to CNB.

3 defeats in a roll, no coordination, terrible results in the games, many ingame throws. There’s not much hope for this CNB team against paiN gaming besides the fact they’ll play with their Bizarro line up. The loss to Operation Kino with only 3/2 days of practice it’s a terrible indicator of how the team will operate in this match and in the rest of the tournament with their full roster, but it’s a worrying trend (kek) for this match. paiN will probably do fine even if they don’t win this match, but losing twice can be a big blow to their morale, and players like SirThulio and Kami still have a lot to show this tournament.

My bet is Bizarro paiN 2×0 CNB. I expect the worst possible games ever: 60 minutes of nothing then a bad teamfight, but I hope paiN impresses me with some interesting stuff. To me, paiN’s coach Mit is on his way to becoming Brazil’s best coach, so I have high hopes on him to impress me this Saturday. CNB is looking terrible; their coach Djoko doesn’t look as good as they did, so I don’t see a light at the end of this tunnel. Sad.

G3X and Kabum are the still incognitos in CBLoL. Kabum did somewhat well against Keyd Stars last week and G3X just got smashed by INTZ. Each one has some interesting individual talent: Taeyeon (Mid laner for G3X) is looking really good and LEP (Top laner for Kabum) did really well last week, so they have the responsibility this week to repeat their good performances.

LEP is way more dependent on heavy splitpushing 1v1 style, and his counterpart Zantins is a well kwon carry top laner in the scenario. Taeyeon is the rising star in the mid lane, but Tinows is a sleeping star for his team. The problem with those teams isn’t the talent in their line up but their coordination in game so far. Alocs (G3X support) is looking just awful nowadays, and this will probably be a factor if they keep relying on him to engage on champions like Alistar.

My bet is 1×1.Both teams have potential to sweep the series, but they don’t look so good right now. Their coordination seems really off and the game is totally about rotations and objective control, and teamplay is the cornerstone of these kinds of plays. 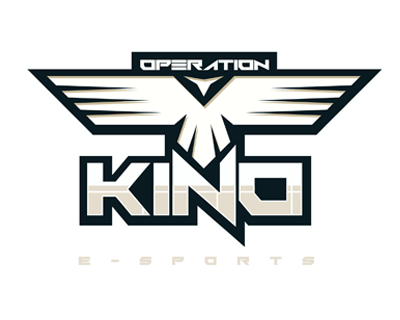 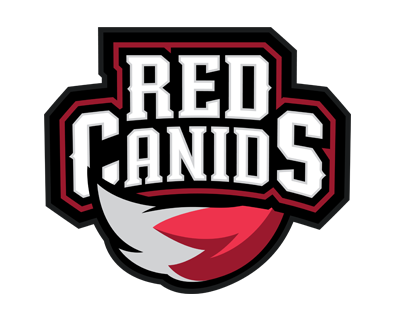 Operation Kino is looking really good so far: Good coordination, a great star player and good execution in their game plans. RED in the other hand isn’t looking so good. Aside from Brucer’s (MID) and Ayel’s (TOP) good performances, the team doesn’t seem to have many tools to impress us. Even with some interesting shotcalling and splitpushing game, they’ll be facing the best team in the tournament of executing this kind of style, so they’ll have to either outperform them or to change their style and caught OPK off guard.

OPK has to win if they want their auto qualification to semi-finals. RED has 4 against their 7 points and INTZ is coming. If they want to keep their spot safe, they must win the easy games and win/draw against Keyd and INTZ to qualify to the semifinals. They are in a really good spot, and RED doesn’t seems to be the ones to stop them. My bet is Operation Kino 2×0 RED Canids. I believe Skybart x Ayel will be an interesting matchup between great upcoming talented players.

Aside from esA and Baiano x MicaO and Jockster, I don’t think this will be a close game. INTZ is looking pretty unstoppable, especially in their second game against G3X and Keyd isn’t looking really good, with some weird decisions in game and some annoying insistence on making their top laner  Robo their carry when takeshi is a veteran star in the mid lane and esA and Baiano are one of the best bot lanes in the league. Head-to-head, INTZ’s lineup is massively better than Keyd’s, so I don’t see much hope for them aside from stopping that top lane fetishism and give takeshi and esA the resources for them to carry.

For INTZ, this game is the final test. If they win convincingly they’re probably ready to prepare themselves for the playoffs, since this is the last game against a 1st place contender. I hope to see more from Jockster (support) and Revolta (jungler) this game since their counterparts Baiano and Turtle are massively worst. I believe this will be an easy 2×0 for INTZ, but this game is key to determining the future in the playoffs for these teams.

Well, that’s it for this weekend. I hope we have the most exciting games as possible. I’m really excited to watch OPK and INTZ this week, so I hope they put up a good show. I hope you guys enjoyed this week preview, see you in the Week 4 Review. Hope you guys enjoyed.