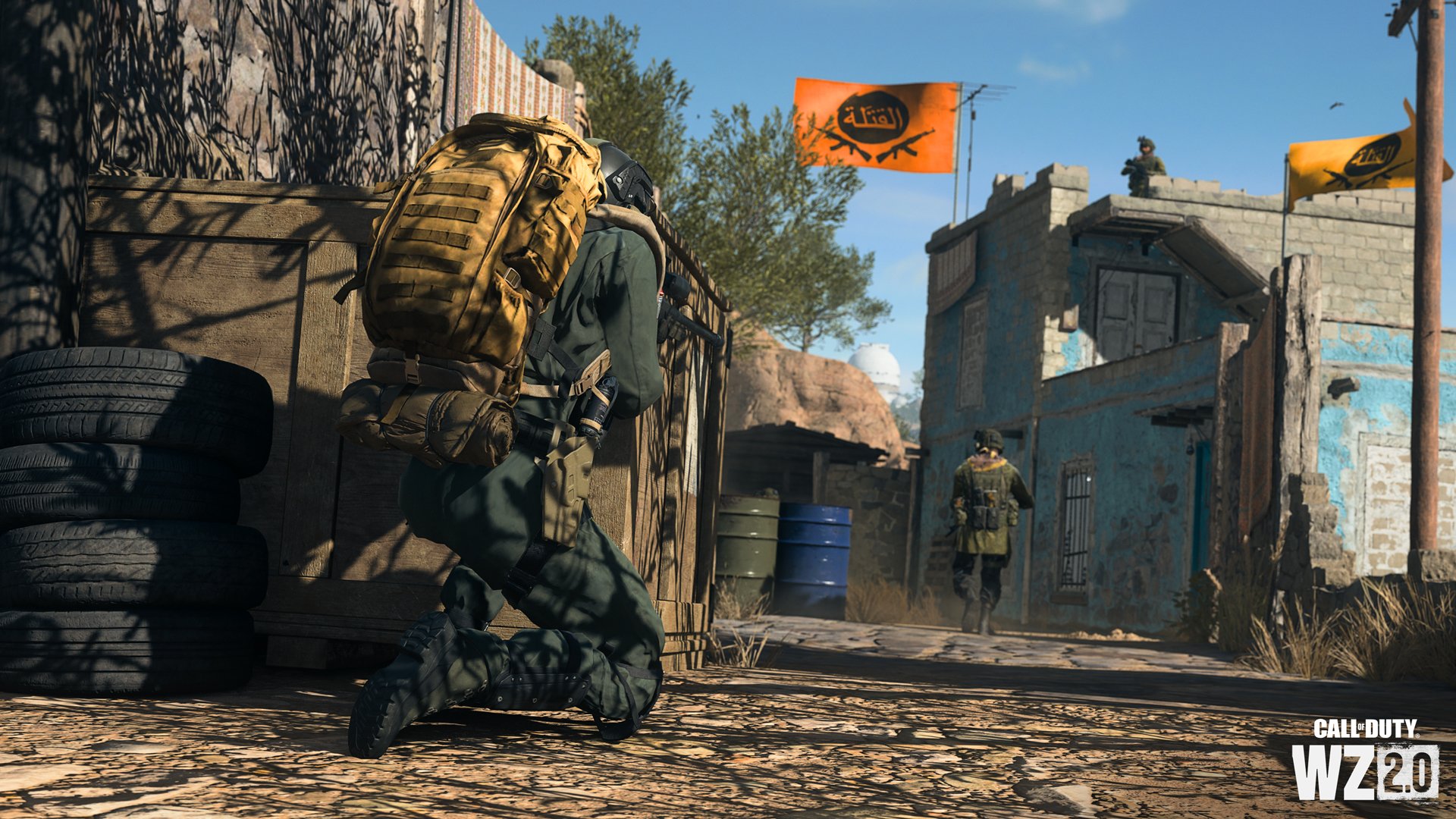 Call of Duty: Modern Warfare 2 led the way as the best-selling video game in December 2022, beating other notable titles like Pokemon Scarlet and Violet, God of War: Ragnarok, and Madden NFL 23.

Modern Warfare 2 was the best-selling video game in December based on dollar sales of physical and digital downloads, according to the market research firm NPD Group. Pokemon Scarlet and Violet came in second place, although the report didn’t include digital sales for this title.

The rest of the top 20 list included notable titles like Elden Ring, which was still a massively popular game despite being released in early 2022. Mainstay titles like Mario Kart 8, Super Smash Bros. Ultimate, and Minecraft maintained their spots as popular games during the holiday season.

Modern Warfare 2 was released on all platforms on Oct. 27 and is a sequel to 2019’s Modern Warfare. The game continues the rebooted storyline of the original Modern Warfare series and provides the latest iteration of the series’ iconic multiplayer.