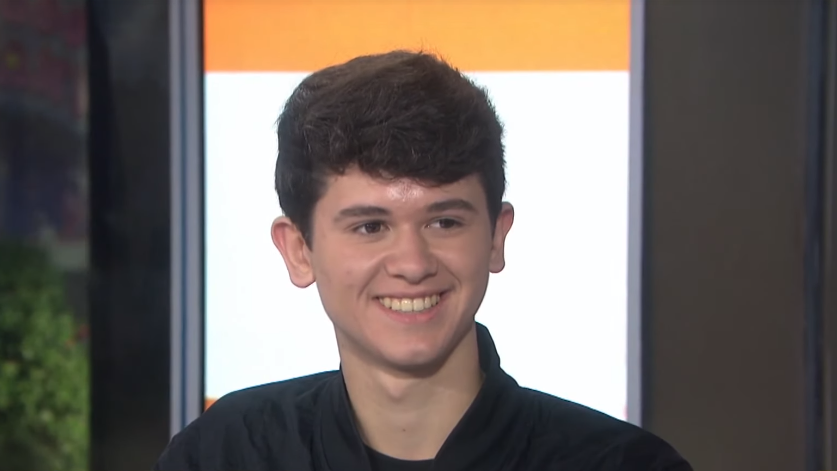 During his first stream back after winning the Fortnite World Cup solo tournament, Kyle “Bugha” Giersdorf experienced fame’s double-edged sword thanks to some stream snipers invading his lobbies.

Bugha very quickly realized what playing public matches in Fortnite with more than 30,000 people watching is like. Instead of letting it bother him, he decided to have some fun of his own.

While dropping from the bus at the start of a match, he said, “I’m going Salty [Springs], for the one time!”

Just as his glider deployed, he yelled, “Yo, zoom!” and changed course in the opposite direction. As he drifted closer to Shifty Shafts, he turned around to see the entire sky over Salty filled with what seemed like the entire lobby of players.

Bugha had successfully tricked the would-be stream snipers so he could drop in peace in hopes of having a legitimate chance of gathering supplies and winning the match.

Alas, those hopes were foolish. Later in the game, those bamboozled snipers caught up to Bugha in, ironically, Salty Springs.

In the span of one 60-second clip, Bugha eliminated eight players who ran straight for him in a moment that seemed like something more akin to Call of Duty Zombies than Fortnite.

Some snipers jokingly emoted in front of him waiting to be killed, while others actively tried to kill the world champion.

“Guys! Guys, do not kill me, please!” Bugha pleaded with his chat. “This is not good.”

Later in the stream, he said, “There’s no way this happens to Tfue, right?” in reference to the sheer magnitude of snipers trying to sabotage his game.

Bugha seemed to take the trolling well, likely because he knew it was one of the few (maybe only) downsides to having just one $3 million at the age of 16.