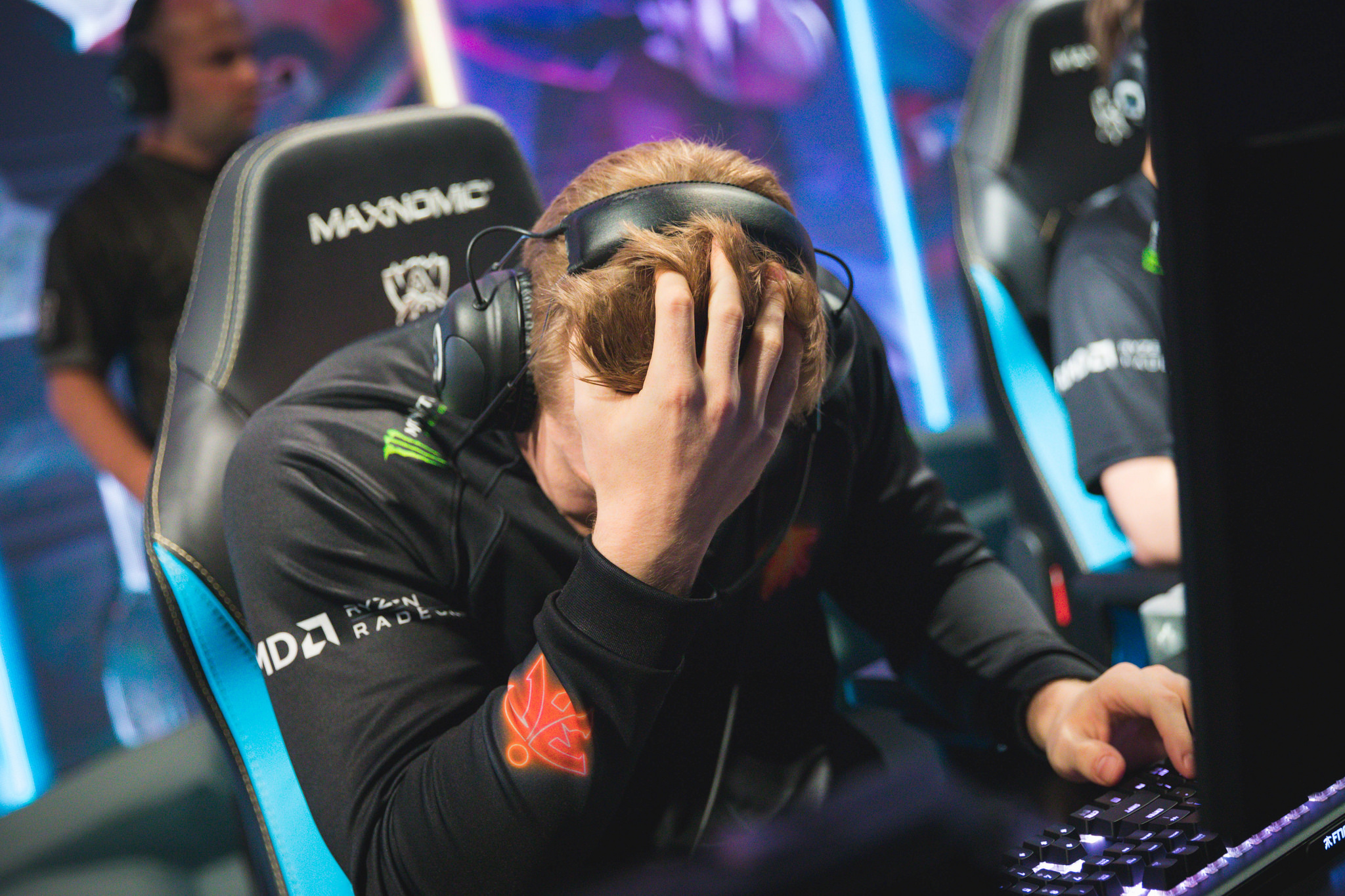 After playing (and losing), Broxah was visibly upset with the game and reported Febiven for intentionally feeding. He said on stream that “they just die on purpose and it’s depressing.”

He went on to say that he doesn’t care if a player has a bad game—he cares when they intentionally lose. Broxah managed to keep his cool, though, and only explained his frustration on stream. He didn’t really flame anyone or get overly upset, which is more than most players can say after a hard game. Most players can understand this struggle and it turns out that pros run into these same issues, even with other pros.

Broxah has been playing professionally since 2017. He recently signed with Team Liquid for the upcoming season as a jungler but is mostly known for his time on Fnatic. This will be the first time that Broxah has played for a North American team.

Febiven, however, has been playing professionally since 2015. He’s playing for Misfits and has been signed with the organization since late 2018.