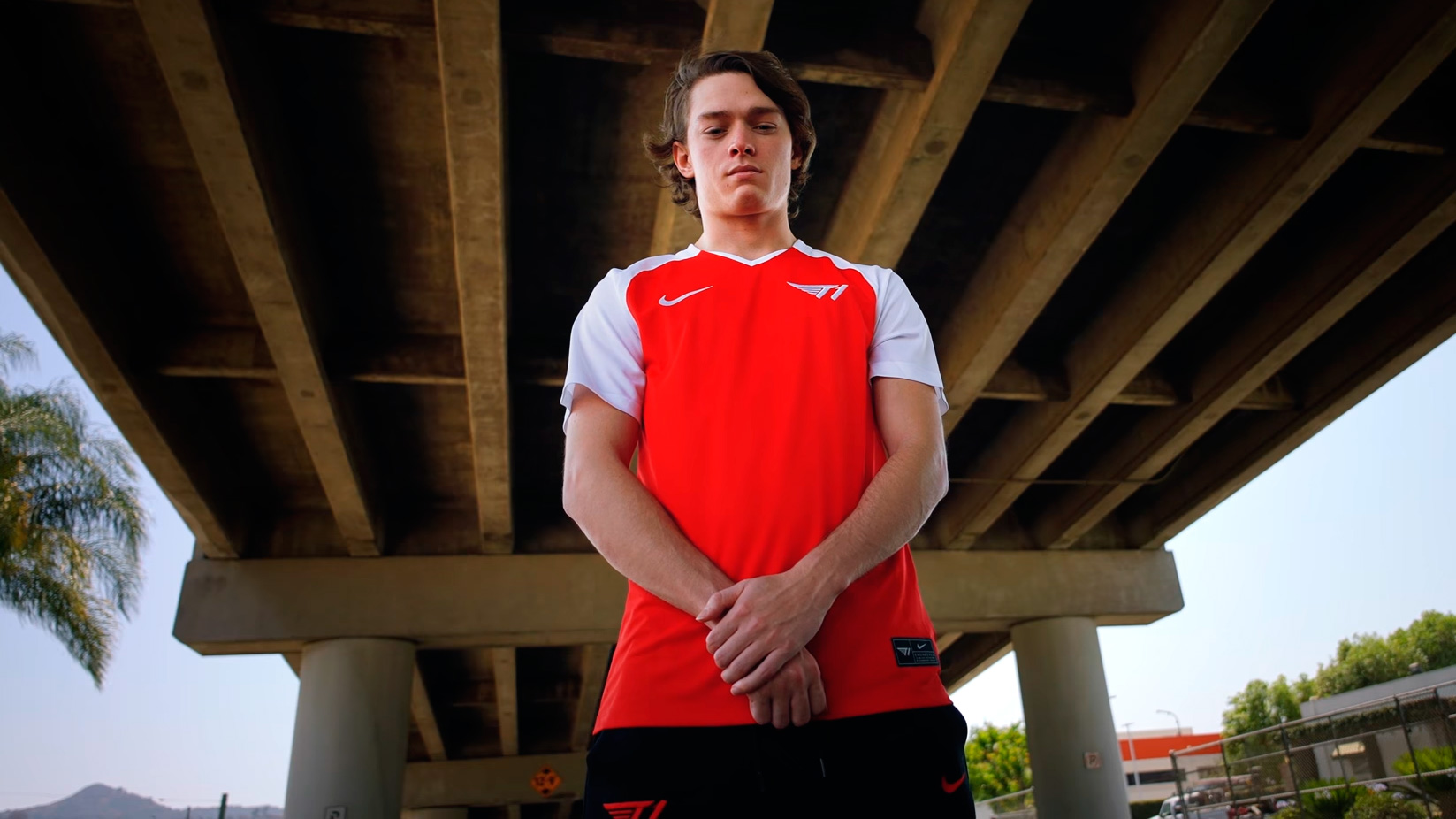 T1 VALORANT member Braxton “brax” Pierce is stepping back from active competition and will pursue a full-time streaming career beginning on Oct. 25.

In his announcement via TwitLonger, brax said he needed to step back and focus on “finding [his] happiness again after a crazy year of ups and downs both in and out out of game.” He said he’s found himself “already in a completely different head space from before” after making the decision to start streaming full-time, Monday to Friday from 8am to 4pm CT.

Brax made his way to VALORANT as the first signing by the T1 organization in March 2020, before many of the organizations synonymous with early excellence in VALORANT even formed their first rosters. Over the next few months, T1 added some of his former CS:GO teammates in AZK and Skadoodle, and some young NA CS:GO refugees in food (now going by Victor) and crashies. But the first T1 team had trouble finding success in 2020, eventually parting ways with most of the original roster before brax himself stepped down in February 2021.

A month later, he joined TSM in the sixth-man role as the team prepared for the next two stages of the VALORANT Champions Tour but got little playing time before he departed in late June to return to T1. He rejoined Skadoodle, as well as new teammates in autimatic, curry, and dawn ahead of the third and final VCT stage, but fell one series short of the Stage Three Challengers Playoffs after losing to FaZe.

Brax will still be streaming and creating content under the T1 banner.