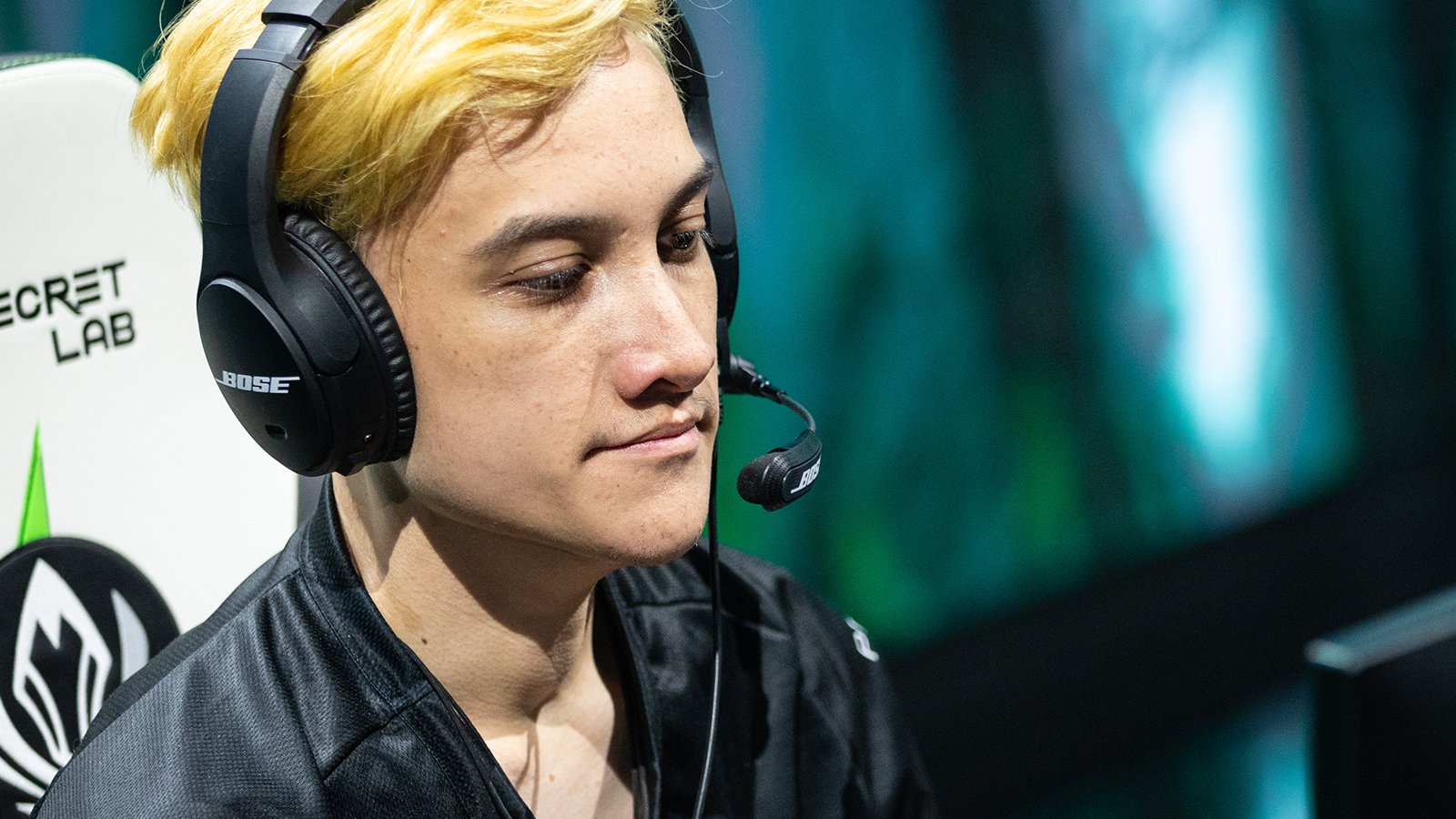 Order is already 9–0 in LCO 2022 Split One playoffs, red-hot and ready to rumble. And so, the question on every Oceanic fan’s lips is, can they polish off the miracle run with one final victory next Monday evening in the grand final? According to Brandon “BioPanther” Alexander, “absolutely” they can.

“We can definitely sweep Chiefs,” the Order top laner told Dot Esports. “There’s a reason we’ve been sweeping all these [other] teams. I’m very confident we can win.”

BioPanther and his teammates have been playing lights-out League of Legends since the regular season ended. The team finished in fourth with an 11–10 and was tipped as an outside chance to survive in the lower bracket.

Instead, Order roared to life, sweeping three Oceanic rivals in a row.

First, the team rocked through fifth-placed Dire Wolves. Six days later they rolled LCO’s reigning champions Peace in their first major upset. Both series were three-game sweeps. It was to be the theme of the run; they polished off the march with one final lopsided victory over Pentanet.GG a day later.

“I’ve never really run a gauntlet before,” BioPanther said, days out from the Australian League decider. “It was cool! Playing that much, we’ve had a long time to work out how we want to play, identify flaws, build towards the finals.”

And build they certainly have. Woe be to the Chiefs, the Order top laner says, if they let previous meetings get in their head by the time Monday evening arrives.

“We don’t have any regrets,” BioPanther said. That’s something Order has been talking about throughout their run; every game is its only little story. It’s a chance for the five Order stars⁠—BioPanther, Kisee, Puma, Corporal, and last year’s MVP star Kevy⁠—to “leave everything on the table.” Every game, it’s “do or die.”

Order’s ever-calm top laner can’t wait. “I’m looking forward to playing, so much,” he admitted midway through the Discord call. “I really do think Chiefs and us have been the best teams in the LCO this split, and we didn’t do enough to show that.

“We’re already halfway there. They struggled against PGG, went to five, and then we came up and swept that same team. It’s just about this final game.

“This is our chance⁠—like I said, it’s now or never. I’m super confident. We know how Chiefs play. If we can neuter that, put them on the back foot. I think they can choke. They do choke. If we can put them in a losing position, they do too much to get back ahead. We’re keeping our composure, we can make them throw.”

No OCE fan will be surprised to hear BioPanther say that either. Even when the top laner was new to the OPL back in 2018, and heading internationally with Dire Wolves, he was quiet, confident, and composed. Since then he’s played three finals, won two, and was a part of PGG’s historic run in Iceland. “I don’t ever count myself out,” he explained. “On Monday we go in, we do our best. That’s all that matters.”

The top laner chuckled. “One more 3–0 could even be on the cards.”

“I know we can represent Oceania at MSI,” he added. “I know that, and beating Chiefs will show the rest of the league too. I really think we can do that, definitely.”

BioPanther’s most recent Oceanic decider came in Split Two last year. His team at the time, Pentanet.GG, were blindsided in a 3–0 upset by Peace. The grand final before that saw PGG down Peace in four to punch their international tickets to MSI 2021. Back in 2018, Bio defeated Chiefs to win the OPL’s second split of the year.