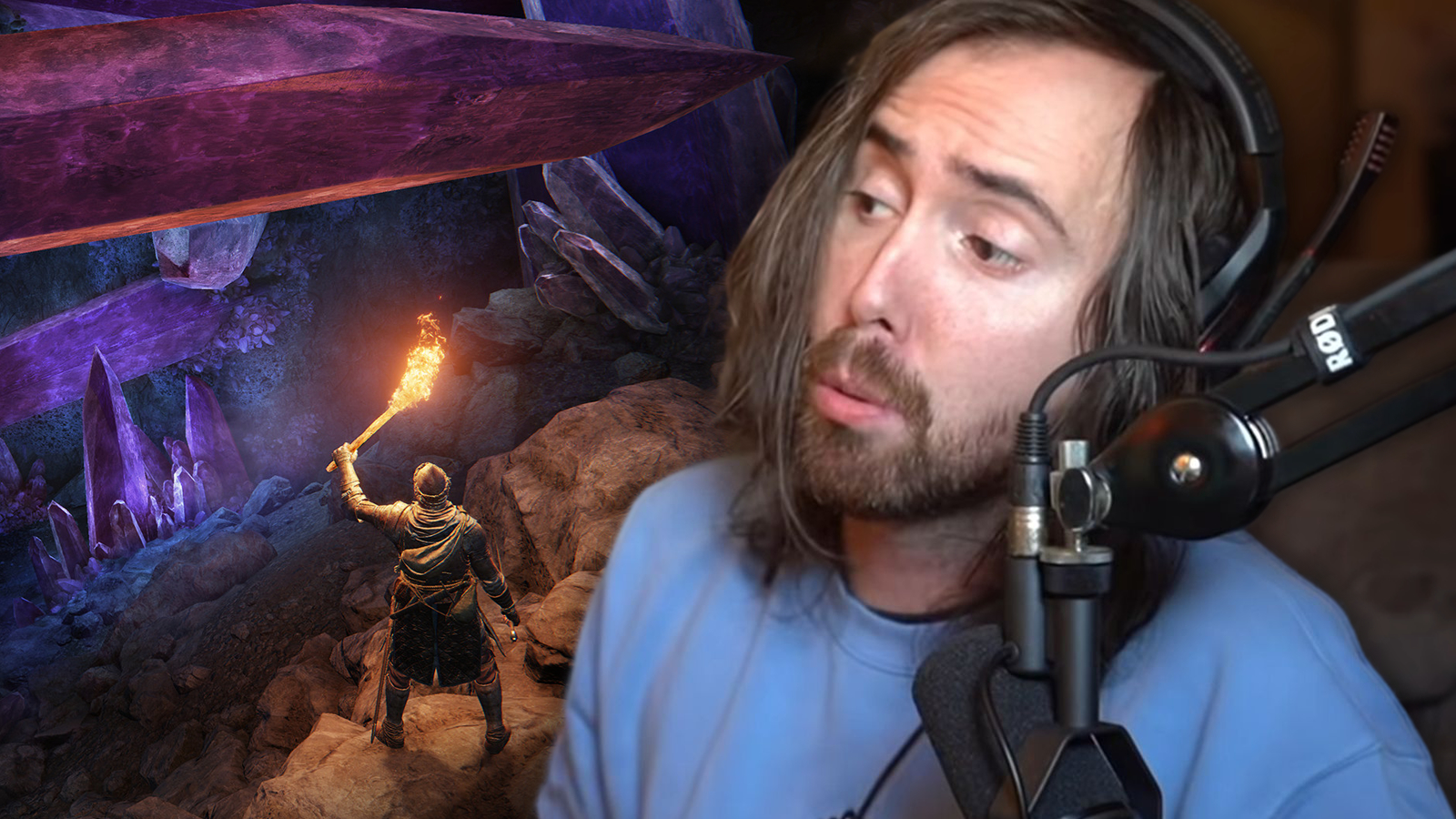 Asmongold is widely known as an authority on MMOs. But following his experience with FromSoftware’s open-world RPG Elden Ring, the content creator decided to grade all of the game’s bosses.

Known for making encounters that are difficult and unforgiving, FromSoftware games typically have a plethora of interesting bosses to defeat—and Elden Ring is no exception.

Asmongold is among the most popular streamers to play Elden Ring on Twitch. With 75 hours of airtime dedicated to playing the game, he averaged 46,602 viewers during his playthrough, peaking at 91,979, according to SullyGnome. That doesn’t include the time he spent in the Just Chatting category talking about the game and reacting to videos about it.

In total, Asmon graded 33 different bosses associated with the game’s storyline, and most passed with flying colors. If Asmongold were a college professor, he would probably be responsible for some amount of GPA inflation.

Putting seven bosses in the S tier, Asmongold wasn’t shy about expressing how much he enjoyed different encounters in the game. He also gave out a disproportionate amount of A and B ratings. Eight bosses were given an A and nine got a B. Only four bosses were given a rating of D or lower.