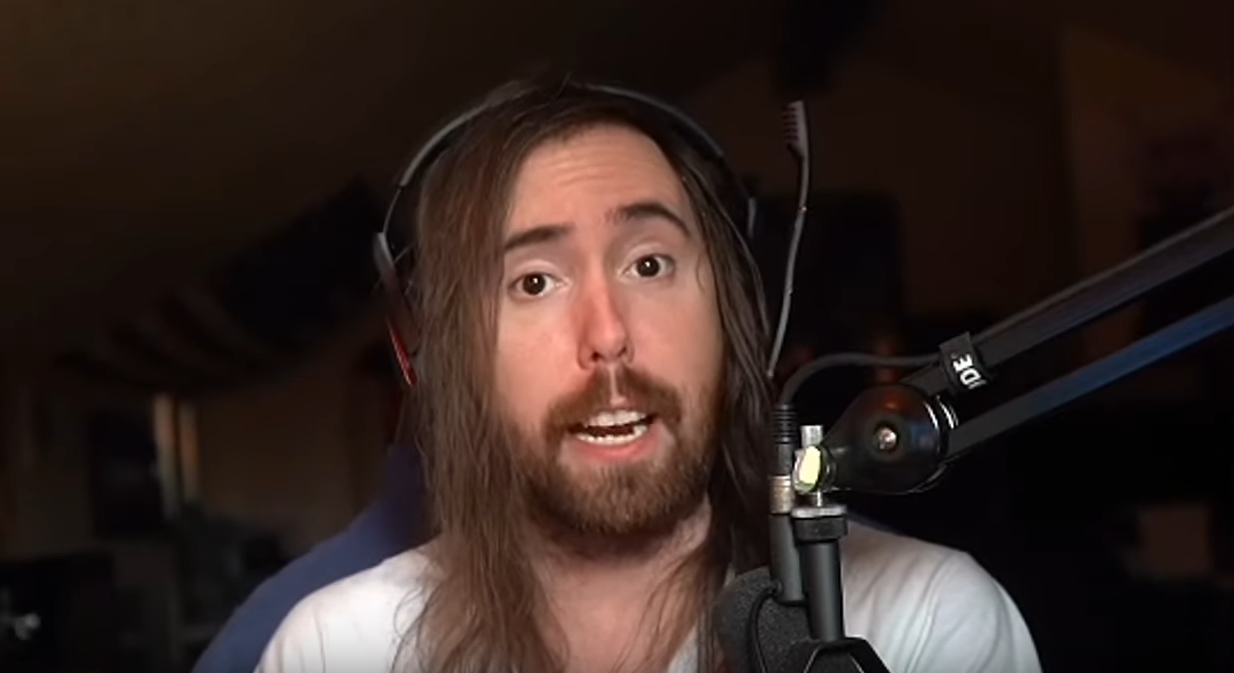 Screengrab via zackrawrr on Twitch

Activision Blizzard’s negative PR continued today as key figures in WoW’s player base voiced their support for Brian Birmingham, who parted ways with the company in protest due to employee evaluation policies.

Birmingham was highly critical of a “stack-rank” system that created quotas for giving employees sub-optimal reviews, something that can ultimately affect their paycheck. His biggest frustration came when he claims he was forced to downgrade an evaluation.

In the past 24 hours, two of the most influential players in the world—of Warcraft—spoke out in favor of Birmingham, with Asmongold, the premier MMO creator on Twitch, giving him legendary status for falling on the sword.

“I am so glad to see this. And you know what the funny thing is? If everyone in the company just said the exact same thing he did, this policy would evaporate tomorrow.”

Asmongold added that Blizzard “made a martyr out of him,” and he called other Blizzard employees to action, admitting he would be willing to put up with numerous short-term inconveniences in the titles he plays if it meant the employees at Blizzard’s studios weren’t “constantly playing Survivor or some other fucking ‘90’s game show.”

Joining the chorus, Team Liquid co-owner and WoW raid leader Maximum called Birmingham an “absolute beast” and mocked the practice of grading employees on a curve by saying it is the “dumbest shit” he had “ever heard.”

“This guy has full respect of anyone under him going forward wherever he goes,” Max said.