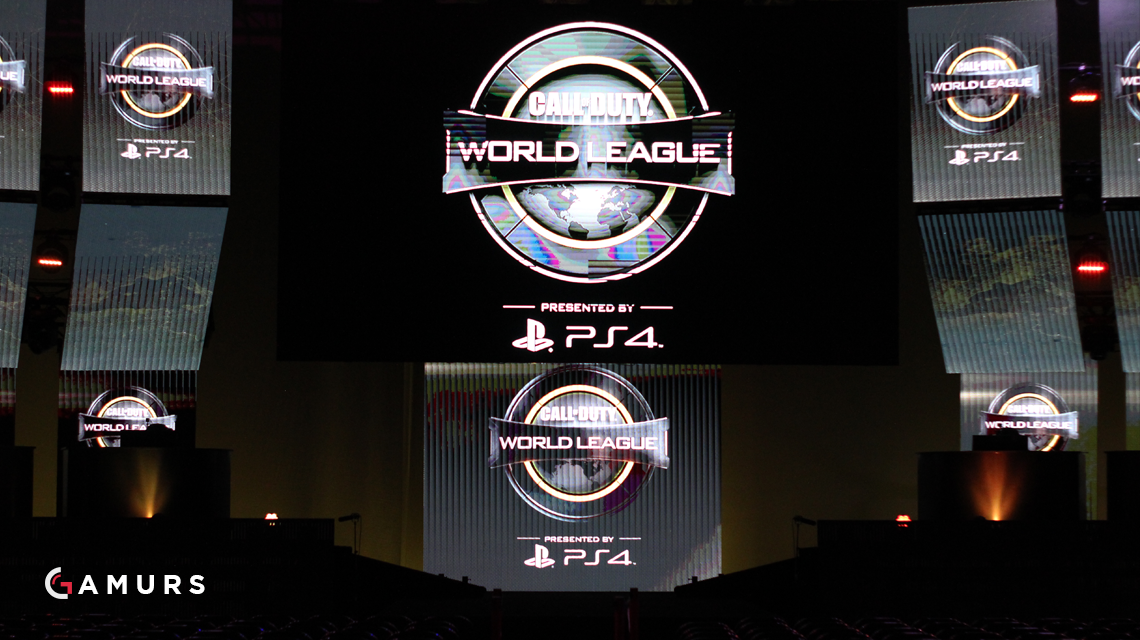 Day three of the 2016 All-Stars event kicked off with teams created by fan votes to compete in a glorious competition. The first match of the day was the LCK All-Stars vs. the EU LCS All-Stars. Here’s how things went down.

A surprising EU LCS team came out to rile up the fans in what was set up as the most entertaining and fun game to watch for All-Stars with a mid lane Garen and Galio matchup.

A rush down to Ice’s bot lane ended with the LCK stealing a blue buff from the EU jungle. Then, a gank for EU in the bot lane gave them a kill, but Fire burned their teleport to gain two kills right off the bat. The action then quickly went into the mid lane, where Enrique “xPeke” Cedeño Martínez gained a surprising double kill on the former SKT duo of Bae “Bengi” Seong-woong and Lee “Faker” Sang-hyeok to give EU a slight gold lead.

Paul “sOAZ” Boyer earned a solo kill up in the top lane after a beautiful play to keep EU in control of the fight, while the other four members of both teams met in bot lane to give EU another kill.

However, EU got a little complacent as they waited for a roaming Faker in the river bush, only for it to end in two kills going over to the LCK after a four on two matchups for the LCK, bringing the game back to balance.

Ten minutes into the match, the EU LCS was able to secure the first dragon to retain their minor lead in the match. The first tower of the game did fall to the LCK, which gave the LCK the gold lead for the first time in the match.

The LCK continued to apply pressure on the map with their superb macro play and increase their lead, taking the second tower until Europe finally rekindled their own flame, roaming up top to get a kill and finally their first tower of the game in the bot lane after a successful teleport and team maneuver.

EU then claimed their first dragon of the game, with the LCK gaining the third and final outer tower for themselves in the process. One final kill on a lone Faker put the EU back into the game, with the gold lead diminishing every minute.

However, sOAZ gifted multiple kills over the next few minutes, extending the LCK gold lead by over 3k gold. The LCK then cleaned house in multiple fights to give them a commanding lead, followed by a Baron at 25 minutes.

Towers began to fall easily for the LCK as they moved closer towards those inhibitors with six turrets taken in just under 30 minutes. They finally took their first inhibitor with a 10k gold lead.

EU did not want to go down without a fight, as they slowly tried to claw the gold lead back to get to the late game, where gold is no longer relevant. However, it was not meant to be, as the LCK finally closed the game out with an ace, taking down the two Nexus towers and winning the game to give Team Fire the point lead at this event.