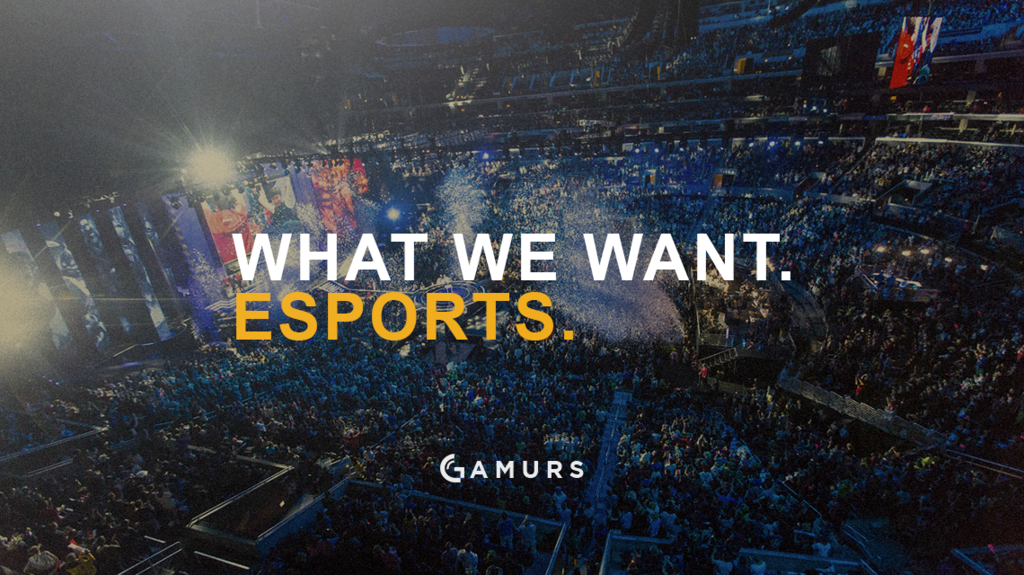 Marksmen is, as it sounds, a mode which allows players to only choose marksmen (ADC) champions and only build offensive items during the match. This leaves Team Fire and Team Ice to create new strategies for All-Stars first fun mode of the weekend.

Each lane saw waves of aggression with an early gank in the top lane giving Ice their first kill of the game. Ice then came back to the top lane once again to secure a second kill a few seconds later.

The lead continued to swap between Ice and Fire, with more kills to shake a stick at happening across the Rift. The game finally leveled out for a few moments until action in the bot lane gifted Team Ice two kills for one after an unsuccessful tower dive from Team Fire’s bot lane.

Team Ice forced themselves into a shroom filled battlefield and came out victorious to give themselves a small but noticeable gold-lead at the 10-minute mark.

The first tower would finally fall for Team Ice in the top lane at the 12-minute mark at the cost of gifting a tower over to Team Fire in the bottom lane.

Down in the bot lane, Twitch found himself on top of a Jhin E to set off a chain of events that would come out as Team Ice’s overall gain, with three kills compared to Team Fire’s two. This gave EU a sizeable lead that they continued for the rest of the game, securing the first dragon at 15 minutes.

Team Ice played a game of “where is the Teemo?” as they fired shrooms and abilities into the bush until Zaqueri “Aphromoo” Black finally fell, wasting time to give Fire a chance to farm and turn around the game, securing four kills for the one lonely Teemo that fell.

Europe amassed a 10k gold lead by the 20-minute mark and slowly chipped away at Team Fire’s base, picking up an assortment of kills along the way, even trying to grab themselves a cheeky Baron in the process to help them try to close out the game. Team Fire would not allow them the chance and picked up a few kills in the process.

Team Fire then tried to take the Baron away from Ice, but instead, everyone on Team FIre lost their lives in the process, with Team Ice securing the ace.

Team Ice repeated multiple aces to finally chip away at Team Fire’s base, take down the Nexus towers and finally secure the first win for Team Ice at All-Stars with nearly double the amount of Fire’s kills and a 15k gold lead around the 30-minute mark.