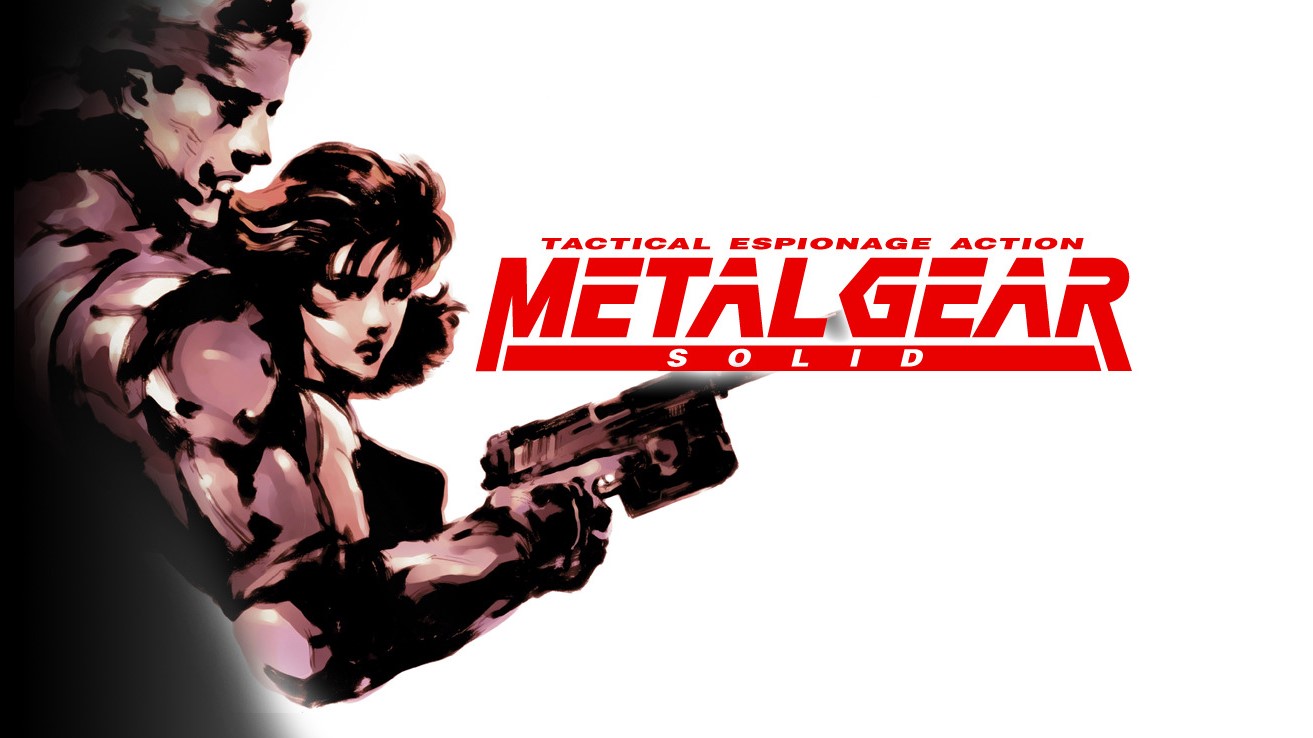 Metal Gear has many titles in its series, which challenged the norms of stealth genres and pushed the limits of what many would consider excessive storytelling. As a series, Metal Gear Solid has never been anything less than Triple-A, and many gamers would consider it one of the best franchises in history.

Most of the Metal Gear games were under Hideo Kojima. This series is what made Kojima famous and when he left, he took a huge chunk of the fanbase with him. Still, looking back, we can see how each entry only got better, and his mark on the gaming industry will never be forgotten.

Here are our rankings of the Metal Gear Solid games, as well as a few non-canonical games that impacted the series.

Since Kojima did not make Snake’s Revenge, it is not considered part of the Metal Gear canon. A lot of the elements he added to his original game were not in this version because Kojima was not asked to make a sequel. It was a side-scrolling stealth game instead of top-down, and there was no great story like in the other Metal Gear games.

Snake, now a Lieutenant, goes to the middle east to stop a “Metal Gear,” a nuclear weapon. Despite being made in Japan, this game was made exclusively for Western audiences and many fans disliked it. Despite being a good game in its own right, it wasn’t a worthy sequel to Metal Gear.

Kojima purposefully ignored the game and story when he was brought back into the franchise. The lack of acknowledgment makes this more of a step-brother to the other Metal Gear entries.

Since Kojima was not yet an established game developer, Konami gave him what they thought would be an easy project, a war shooter. He decided to go one step further and create a stealth war game that would revolutionize the genre.

Basically, Metal Gear’s story is about Solid Snake stopping a Metal Gear from firing. Kojima had to adjust his storytelling to fit the NES cartridge due to the limited space on the original consoles. There was a lot of stealth action in this game, and players needed to think about how they would sneak around their enemies because multiple shootouts could mean death.

As bare-bones as the series has ever been, this marked the beginning of many more games. It was also very difficult for players new to stealth, but that was unavoidable at the time. Kojima would really flesh out the controls and features of Metal Gear Solid 2: Solid Snake.

Compared to the original Metal Gear, this is a better version, and the story is four years later. The mission begins as a rescue mission but once again turns into a Metal Gear stopping mission.

It is undeniable that Metal Gear 2: Solid Snake and Metal Gear Solid share many of the same set pieces. Nevertheless, it is the kind of thing that Metal Gear would end up repeating, so it’s more like the formula for Metal Gear’s storytelling.

Despite being non-canon, Metal Gear Acid got a sequel, so it must be mentioned. With the release of Metal Gear Acid, the game transitioned from being a real-time game to a turn-based RPG with collectible cards. It sounds as confusing as it actually is. Cards are essentially used to move around the battlefield and shoot, but your opponent must also use them.

The game’s main goal is hostage rescue, but it fades into the background as you try to win what is essentially a game of chance since your cards can be completely useless.

Metal Gear Solid V: Ground Zeroes is a prologue to Metal Gear Solid V: The Phantom Pains, but it functions more like a demo. After you get used to the game, it can be just 10 minutes long, but it can take up to two hours if you are learning everything the first time. It was released at $39.99 without the developer warning people it would be short, so many people were angry.

In this story, you must rescue Hugo and Pace, two of the characters from Metal Gear Solid: Peace Walker.

The graphics were unimaginably good at the time, and they still hold up today. The game introduced many new features of Metal Gear Solid: The Phantom Pain, such as the smoother aiming system and the Reflex Mode, which allows you to stop an enemy from alerting others to your presence.

The gameplay in Metal Gear Solid 2: Sons of Liberty was an improvement over the original, but the story was not as compelling as the trailer led many players to believe. It surprised fans when they were not able to play Solid Snake for longer than the first chapter, as the trailer suggested they would be able to.

Players in Metal Gear Solid 2: Sons of Liberty control Raiden most of the time, and their mission is to stop Metal Gear Ray, a new Metal Gear that’s locked in a tanker. It’s fun and has great gameplay for its time, but its lack of Solid Snake hurts a bit.

Metal Gear Solid feels more like an action movie than a video game. A high-action sequence in which you battle multiple enemies or bosses is sandwiched between sneaking and plot moments. If you are caught by enemies, you won’t survive. You need to sneak around.

To this day, Metal Gear Solid has the second-best storyline of all Metal Gear games. Solid Snake must confront Shadow Moses and stop yet another Metal Gear, but there is romance, friendship, and even an evil twin. It’s like a novella in a game.

In place of stealth, Metal Gear Rising: Revengeance gives players a sword and tells them to slice everything up into tiny pieces. In a way, this is like Devil May Cry but with a sword that can slice through anything. Several people don’t like this entry because it isn’t stealthy, but it is still a very enjoyable game to play. One of the best depictions of Raiden in the series is Metal Gear Rising: Revengeance.

While fighting as mercenaries, players must build a base and provide soldiers with a safe haven. Players experience the story through the pages of a comic that plays during cinematic moments. The prologue to Metal Gear Solid V: Ground Zeroes.

Many fans consider Metal Gear Solid 3: Snake Eater to be one of their favorite games. The storyline is unmatched by any other game on this list; it will leave you broken and sad and explains why Big Boss becomes the man he is. While we won’t spoil the story, we will say that it follows the Metal Gear formula of stopping a bad faction with a Metal Gear.

There is more emphasis on stealth in this game than any other entry on this list, and players use their camo to hide in different areas. After the camo feature was introduced, it was added to every entry. Also, this explains the backstories of characters like Revolver Ocelot.

Solid Snake, a huge character in the series, exited the series in Metal Gear Solid 4: Guns of the Patriots. Snake’s clone status has become apparent since he’s aged quickly to being an old man, but he wants to end his life doing the right thing. Once again, he must stop a bad faction from using a Metal Gear.

Because the overall story is always different, the premise never gets old. While there are many references to the original Metal Gear Solid, this feels like a fitting swan song. Many characters from previous games return, and many storyline threads are resolved. The game even sets up a character return that is clarified in Metal Gear Solid V: The Phantom Pain. The stealth is the same as other games, albeit with a futuristic touch, since some stealth devices are much more advanced than before.

In addition, the storyline is the second-best in the series. We see what turns Big Boss from a good soldier in Metal Gear Solid: Peace Walker to the broken and cruel man in Metal Gear. The game was Kojima’s last in the series, and completing it would have been perfect. Unfortunately, issues between Kojima and Konami hit a breaking point, and the game was released without its last missions, but it still feels like a good ending nonetheless.