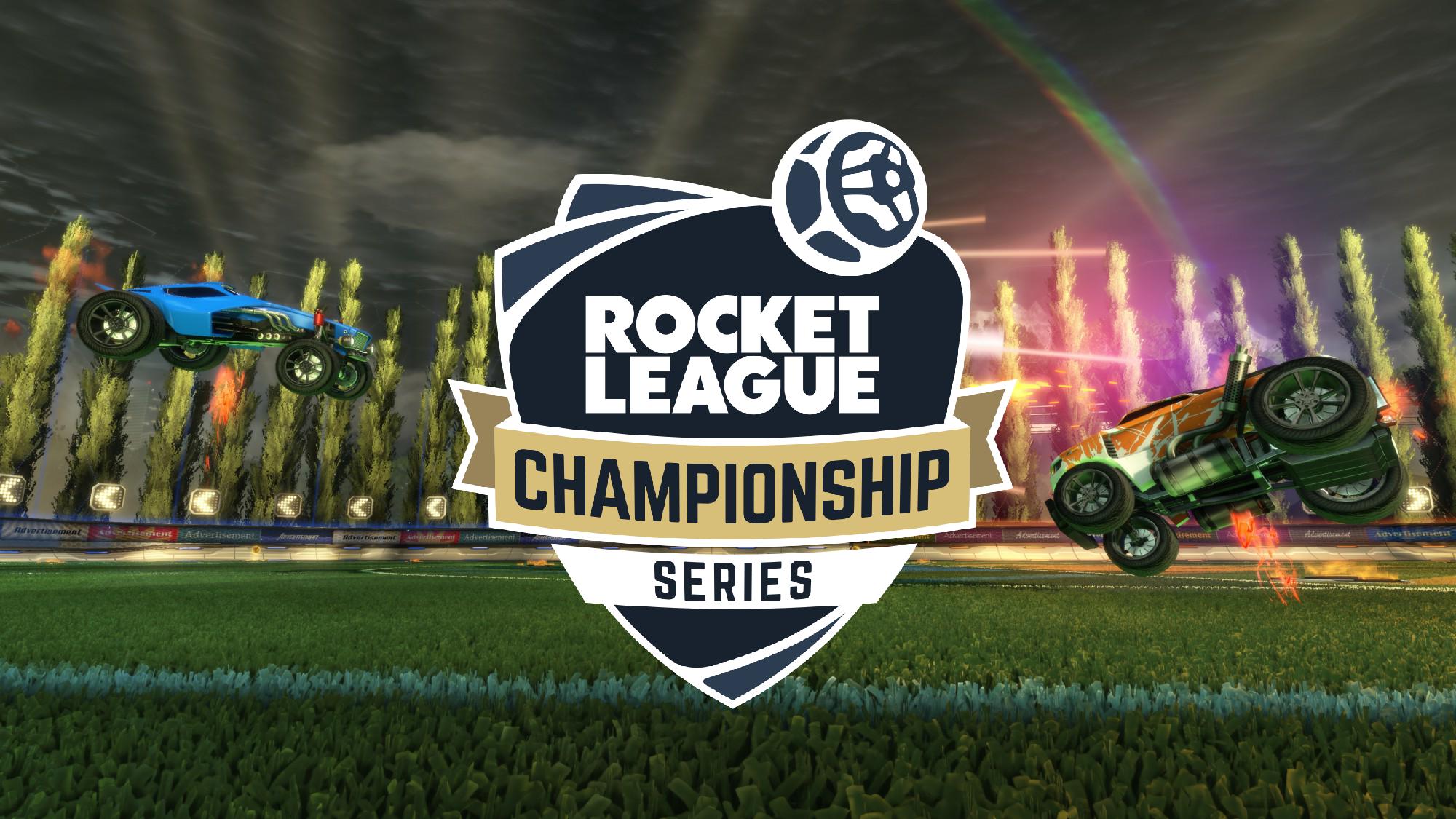 With Patch 5.18, the patch on which the Season 5 World Championship will be played, released last week all the numbers are known for the upcoming Tournament. However it is quite hard to know exactly which champions will be played competitively by the best teams in the world. I’m going to look at the strong picks for each role and give a few of my opinions which Champions are going to be played and which Champions might fall out of favor. Today this series will conclude with the final part where I will try and foretell you which supports will play a strong role and which will not be as strong as they were.

This Article is basically a very short and compact post to give you some Ideas if you do not have much time or look for a specific champion. For a more detailed Article with a lot of thoughts and more Champions I suggest you are reading Kilgannon’s next article which should be posted later today and which I will probably link here later.

That concludes my predictions which champions we might see at worlds this year. You might have noticed that I have not included champions multiple times if they can be played at more than one role. So if you are missing one of your favorite champions who can be played at more than one role please look in the other articles and maybe you will find him there.
As always there is the possibility that something completely different may happen and teams can pull out champions that were not expected to be strong before and therefore are not on my list.

I would like to thank you for taking your time and reading my article and I hope that you are as excited for worlds as I am.