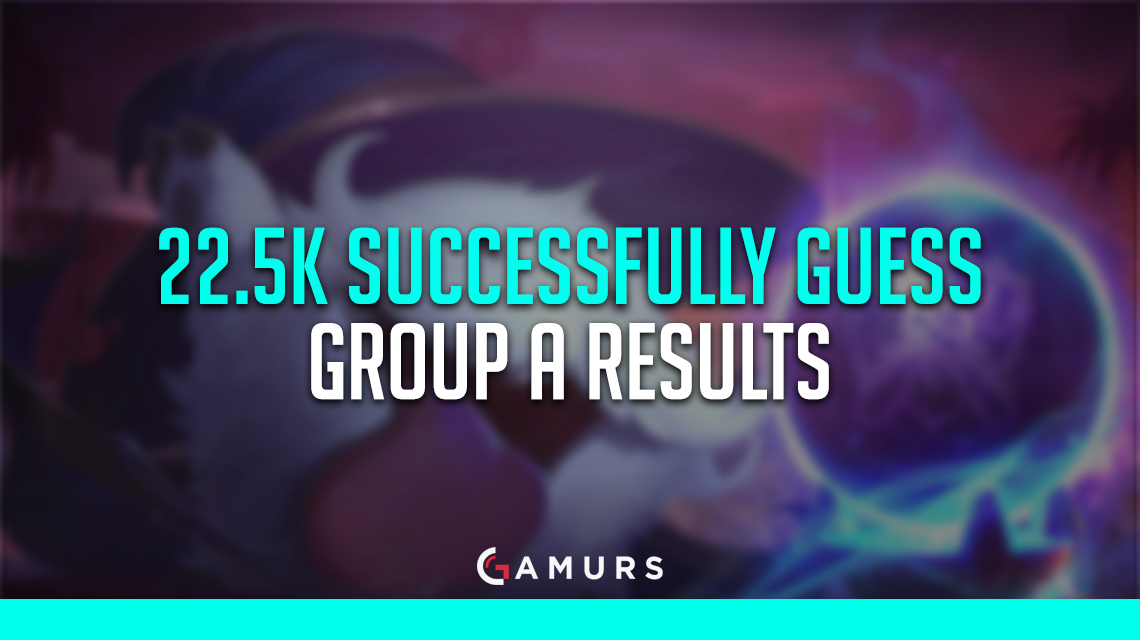 A mere 1.2 percent of those who took part in the “Worlds Pick’Em” this year were able to guess the outcome of Group A. That is a total of 22,566 people. Going by those numbers alone, we can confirm that there were roughly 1,846,410 people taking part in “Pick’Em” this year.

This is coming off the spectacular upset that saw IWC side Albus NoX Luna go into the last eight of Worlds 2016 to be the first IWC team to do so, after taking the tournament favourites, ROX Tigers of the LCK, to a first place tiebreaker.

After Albus NoX defeated ROX to clinch a top-two finish in the group, ROX then needed to beat North America’s Counter Logic Gaming in order to force the tiebreaker. ROX was able to get their revenege on Albus NoX, securing first place in Group A, while Albus NoX will enter the round-of-eight as Group A’s second seed.

What were your Pick’Em choices? Were you one of the 1.2 percent who correctly guessed the top-two teams from this group? Let us know by commenting below or tweeting us @GAMURScom.